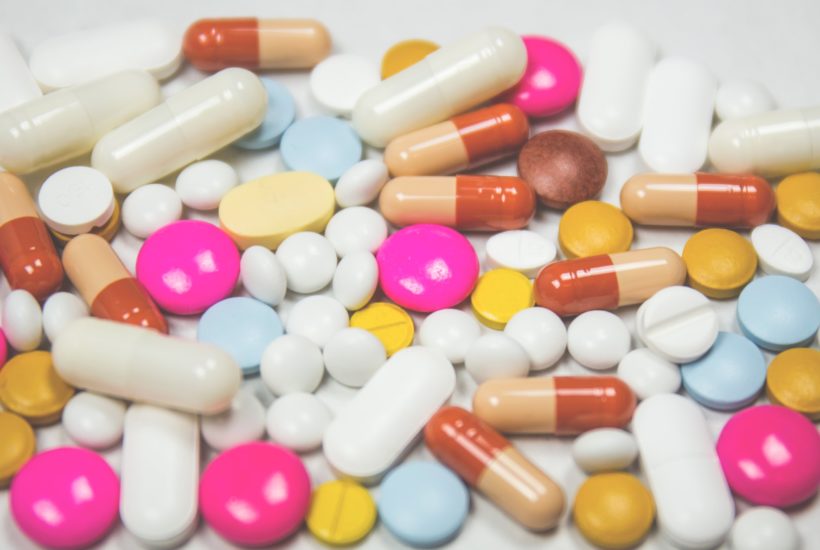 It’s been five years since hepatitis C drugs broke into the National Health System. Their entry was plagued by controversy because of their high price, the long period of negotiation, and the social pressure that patients legitimately experienced in order to be able to access a medicine that cured, or simply helped manage a disease that in many cases lead to death to this point.

The conversations between the Ministry of Health and the companies marketing those antivirals were plagued with secrecy but finally, one figure stood out amid so much obscurantism: $782 million (€721 million). The figure refers to the investment that the autonomous communities had to make to treat the patients they had registered, plus many others who were not diagnosed during the first three years.

Negotiations and the impact on the public

The Ministry of Health put all the financing formulas on the table: payment by result, spending ceiling, purchase by volume. Those negotiations had a high impact on the public accounts but today the situation, from the point of view of price, is very different and treatments range from $8.674 to $10.845 (€8.000 to €10.000).

The key from the point of view of the State, and also for the pharmaceutical companies, is that hepatitis C was the most mediated case that showed that in healthcare, it is often more appropriate to talk about investment than expenditure.

A study published in the Liveración journal, edited by Gilead, the main marketer of these drugs together with the Abbvie pharmacist, shows that the return that the State has had is $738 million (€681 million) only taking into account the complications that a patient faces from the moment they contract the virus, and in the two years following the implementation of the Plan. This figure would increase if we take into account that the recovery of a patient and his or her complete reincorporation into society provides an increase in the Gross Domestic Product.

SEE ALSO  Biotechs: Is France giving itself the means to achieve its ambitions?

According to the accounts made by Juan Turnes, head of the Digestive Service of the Montecelo Hospital in Pontevedra, it’s evident that 13,791 cases of decompensated cirrhosis have been avoided (87%), saving $121 million (€112 million). The evolution of hepatitis towards liver cancer has also been drastically reduced by 74%, saving $124 million (€144 million), and the cases of liver transplants by 84%, reducing the public bill by $461 million (425 million).

The potential savings figures were also provided by communities such as Cantabria and Valencia. In fact, the best proof of the State being happy with its investment was the decision to ‘democratize’ access to all patients, not just those in more advanced stages of the disease.

The challenge of elimination

The objectives set by the State have been gradually fulfilled but now various hepatologists have been requesting a final effort to achieve the elimination of the virus in Spain for months. To better understand the path to be followed, we must know that hepatitis C is a disease that incubates for many years without providing any symptoms in the patient. This means that many citizens may suffer from it without being aware of it, which multiplies the risk of contagion for other people.

The recommended practice to bring patients out of ignorance is screening, and the discussion now comes down to whether it should be for the whole population, by specific age groups, and by so-called risk groups. Many health professionals are inclined to do so for the entire population, but the Ministry of Health has so far not seen this clearly from the figures for the current incidence of disease, which stands at around 2 and 3%. In any case, Turnes states in Liveración that the investment to achieve elimination would cost around $836 million (€771 million).