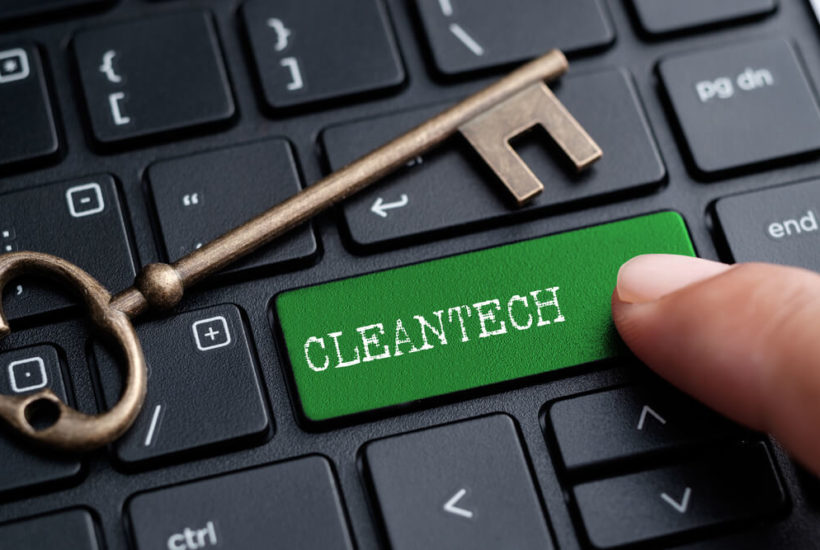 Cleantech products and services are rapidly rising to become the next biggest commodity for worldwide markets. In fact, the Cleantech Group, which supports the development and marketability of clean technologies, has been releasing its Global Cleantech 100 list for 10 years now.

Cleantech Group provides its networks with access to capital, investors, and in-depth research, as long as their projects continue to push the promotion of clean technology. One of the early members of its networks is Tesla which has been listed in the index in 2009. The electric car maker has since gone public in 2010 and has since continuously pushed for the advancement of clean technology.

This year saw a record number of company nominations, totaling to as many as 13,900 that came from 93 countries. The 87 members of the Cleantech Group’s Expert Panel made a shortlist of 308 companies. In the end, only 100 nominees made it to the prestigious list.

These companies were assessed based on the following questions:

The year 2019 experienced a slight transformation in terms of the nature of the companies that were listed. Richard Youngman, CEO for Cleantech Group, said there were more companies coming from the food and mobility sector compared to previous years when the index was dominated by hardware, solar, and biofuel players.

In the end, Youngman said, 2019 reflected the decentralized and digitized future not only for energy but for the industry as a whole.

The full report noted that digitalization and Industry 4.0 seemed to be the overarching themes for this year with companies ranging from across all industrial areas. There were players from the mining sector, from the space industry, down to companies providing services for constructions and logistics. The companies also hailed from Bangladesh to California.

Replacing the biofuels companies are new players from the biotechnology sector such as Caribou Biosciences and DMC Biotechnologies. Back in 2010, biofuels used to dominate the top positions but the pioneers, such as Enerkem, Genomatica, and Green Biologics, were no longer listed this year.

Also, absent this year were eight of the previously strong performers from the water innovation segments. The only two remaining companies were Axine and Organica Water.

The agriculture and food companies emerged as the winner this year followed by transportation which is comprised of players from the mobility services companies and logistics. But, perhaps the key takeaway from the report is how the latter is rapidly evolving to become the next hottest market.

“The implication is that this is the industrial activity set for the strongest and fastest re-definition in the 2020s, as the major trends of autonomy, electrification and transportation-as-a-service strengthen and converge to change the face of the transport industry as we knew it in the 20th century,” the report stated.

North America continues to reign in total venture and growth investment at $10.6 billion. The Asia/Pacific ranked third at $1.37 billion while Europe and Israel ranked second at $1.87 billion. Astoundingly, Africa generated a total of $244 million in investments for cleantech.

When looked through sector-per-sector, 12 companies from the agriculture and food sector generated a total growth investment of $1.90 billion. Forty companies engaged in energy and power services accumulated $1.82 billion while 21 transportation and logistics companies gathered $8.37 billion.

Climate change is making its presence felt more frequently in the most recent months. There had been studies proving how global temperature is rising, warming the oceans and shrinking ice glaciers from the world over. Elsewhere, there had been droughts, storms, and other disasters.

There are two ways people can reduce the impact of climate change if not to ideally reverse its course: one, people should conduct their daily lives more sensitive about the environment, and two, businesses should be more considerate about sustainability with their daily operations.

The yearly Global Cleantech 100 index suggests that, indeed, businesses and their founders are aggressively looking for ways to become environment-friendly while not undermining the financial gains for their shareholders and investors.

(Featured image by kenary820 via Shutterstock)