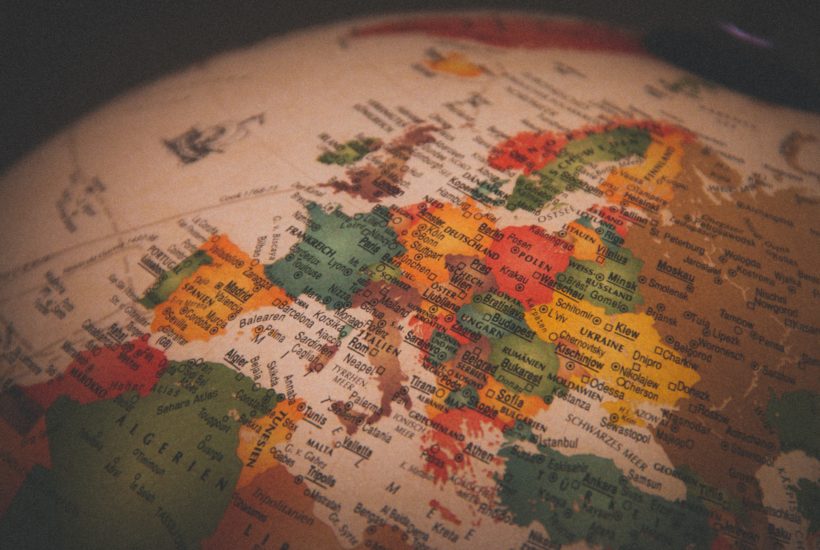 Housers was the first crowdfunding platform to invest in real estate in Spain. It obtained its license in 2017. Then it already opened in Italy and Portugal. Its business was based on equity for small developers who opted with this financing system instead of going to a bank that, in general, put too many obstacles to be granted a loan after the experiences of the financial crisis of the last decade. From there it went to lending, but including a mortgage guarantee managed by a third party, in this case, Bondholders.

Now it is giving a new twist to its model, driven by the new crowdfunding regulation that will come into force in Spain next November, with the aim of growing in Spain and the rest of the European Union (EU). And also taking advantage of the departure, finally agreed, of one of the founding partners.

Read more about Housers and its plans to expand its business in 12 other European countries and find the most important business headlines with the Born2Invest mobile app.

Once the foundations have been laid in Spain, with the financing of new developments, such as Puerta de Oriente, in Vera (Almeria), and others in Italy and Portugal, the objective is “to expand into the rest of the main EU countries, such as France, Germany, Sweden, and Belgium, among others. In total, our new plans are to operate in 12 countries, something that until now was complicated because the regulations were different in each country. Now, however, with the new regulation, the rules are equalized for the entire EU, and you can operate with a European license in the rest of the continent,” explains Juan Antonio Balcázar, CEO of the real estate investment platform.

To achieve its objectives, Housers is going to carry out a new round of financing in September to raise $4.7 million (€4 million), which will raise its valuation to $11.8 million (€10 million). And, as a novelty in Spain, in September it plans to bring in an institutional investor or investors to create a fund that will provide the investment boost that the platform needs. Negotiations are at an advanced stage, and they hope to obtain authorization from the National Securities Market Commission (CNMV).

In addition, the plan includes having between 1,000 and 1,500 projects financed. Since its creation to date, “we have already returned 125 million euros to our investors (all retail). Now, anyone from $118 (€100) can invest in this platform, “but the objective is that now institutional investors can also ente.r”

Balcázar maintains that after the new regulations, “there will be the entry in different European countries of platforms from different European Union countries, which will lead to mergers between a considerable number of these firms, or takeovers,” adds the manager. “We want to play a leading role in these operations, either acquisitions or mergers,” Balcázar stresses. These crowdfunding platforms usually offer returns to their investors of more than 8% and can reach 15%.

“Alternative investment funds ask developers for returns of between 30% and 40%. We ask for a fee of around 7% to 8% and the developer pays the investor similar percentages on average. In this way, the promoter pays between 14% to 16%, half of what a fund asks for,” assured Housers’ CEO.

First published in Cinco Dias, a third-party contributor translated and adapted the article from the original. In case of discrepancy, the original will prevail.