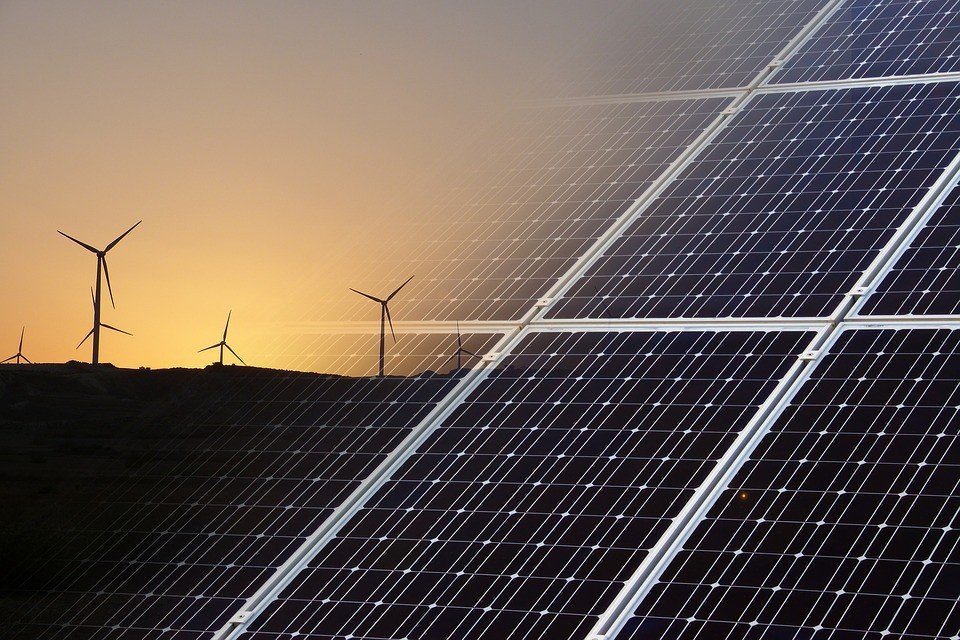 The most common objection I hear from homeowners about energy retrofitting is: “I don’t have the money.” Invariably, I end up pointing out to them that they do have the money, they’re just sending it to the wrong company, namely the oil or gas company, and instead they could do a renewable retrofit, and be investing in their property instead. That comment is usually enough to get their attention. The corollary to that is to explain to people that “free solar panels” are not, in fact, free, but could actually depress the value of your property. Before you start out planning energy for your property, you need to understand why existing programs do not work for you or your pocket book, or, in this case, the value of your property.

There are (at least) four different dimensions to the systemic failure of the existing regime of incentives and tax credits for energy efficiency.

The honeymoon for the new US administration may be over, or at least so thinks Nouriel Roubini and he is likely to be right. The confusion for real estate investors is only just beginning, with speculation that a Trump administration could make tax changes, including changes to depreciation rules that could be good or bad, nothing much is certain as of yet, but indications are it is being looked into. Nothing is perhaps as important as the impact of the new administration on energy policy. As I pointed out in a recent article, the way to retain your sanity is to realize that your property is likely to outlive the current administration and several more to come.

Therefore, regardless if the administration attempts to bring back coal or even wants us to light the halls with whale oil, it is hard economics which will determine the value of your property, and nowhere are there so many false economic signals as about energy and energy retrofits. The result has been capital destruction in ways that very few understand. Once you begin to fathom these issues, it becomes clear that no improvements will result from pure doctrinaire change, like the recently reduced regulations for oil exploration, for the long-term economics are what they are. On the contrary, ideological changes are likely to obfuscate economic decisions even more. I could only hope that somehow the whole mess could get cleaned up, so we could start from scratch, instead of allowing the pendulum to swing too far in the other direction. Ideologically based changes merely create opposite obfuscations that are not conducive to a better economic environment.

Simply put, if you make a commodity cheaper, people will use more of it. For that reason alone, it made good sense for utility companies to promote energy efficiency: it keeps the users hooked. Financially, as well as environmentally, the key to success is finding out that you can roll your own: you produce your own energy on premises, which is what renewable energy, by and large, is all about. In classical economic terms this means a make or buy decision: do I buy my energy in the form of a fuel that is delivered to me, and for which I pay ad infinitum, or can I become more self-sufficient and generate my own energy?

If you start out from a fossil-fuel burning model, and you “invest” in efficiency, you are investing in prolonging the addiction, plus, seen in a wider context, we are ensuring that more fossil fuels will be burnt for longer. From an environmental standpoint, this is disastrous, as has been pointed out in two brilliant books, The Efficiency Trap, by Steve Hallett, and The Conundrum: How Scientific Innovation, Increased Efficiency, and Good Intentions Can Make Our Energy and Climate Problems Worse, by David Owen. Both books are highly recommended.

The good news is that SDRE (Site-Derived Renewable Energy) is very often a good investment if you do the analysis correctly. However this entire field is one place where failing to plan is indeed planning to fail, as I could tell you from experience, for that is what I did in my own home in Norwalk, CT between 1979 and 1998. While I was professionally frequently involved in capital budgeting, I completely failed to do so for my own property and did what most people do: respond to various incentives and programs that were being offered, without thinking it through where I wanted to end up. In the process, I spent the same dollar sometimes two or three times over during the twenty years of my ownership of that property, and definitely never took the trouble to figure out how to add more value to the house with a smart retrofit strategy. In my own defense, I should say that there were far fewer options then, compared to today. I missed at least one major opportunity: I should probably have invested in a ground source heat pump when at one time I had to dig around the foundation, or at the very least replaced my steam heating plant with hydronic heat at the time when I replaced the boiler. So, I know and understand all the reasons why many people fail to plan these things, and these columns are there to help out.

The economic trap: robbing the poor to pay the rich

Across all administrations in the past forty years or so, the incentives pertaining to energy and energy efficiency have confounded property owners, professionals and homeowners alike. Apparently few have any real investment discipline about energy retrofitting their properties. At the outset, it always seems easy to do some efficiency retrofits that give you lots of bang for the buck, but then it gets harder. The easy ones, unsurprisingly, are also easy to finance, so it does not seem like a big decision. Progressively, the retrofits get larger and larger, because of diminishing returns, and nobody realizes they’ve been investing in keeping their addiction to fossil fuels going.

The point is to figure out the correct energy future for your property and to realize that by combining both efficiency measures and renewables into a single project, you can keep the payback short, and thereby make financing easier. You are then adding value to the property for you can typically eliminate 60-90% of the energy bills permanently for a project that’s paid off in five or six years.

The financial trap is doing the easy stuff first and leaving the hard stuff to never get done. The up-front energy efficiency measures often have short paybacks and are easy to finance, and if that’s all you do you are giving away asset appreciation to financiers. You are picking the cherries, and the pie is never served.

Thus, if property owners maximize property values with SDRE retrofits that include significant energy efficiency, they are also doing the best for the environment, as much as for their own financial interest, as future home values will be increasingly viewed by how close they are to net-zero. The reason is very simple if I am shopping for a home in the future, which one would I rather have, the one with the $500/mo energy bill, or the one with a zero energy bill? All the easy finance for the easy efficiency retrofits is troublesome if it prevents a thorough retrofit action plan. These types of investments look only at credit rating, not at enhancing asset value. The alternative is mortgage type financing based on a positive NPV and a capital budgeting process, to ensure that value is added to the property.

From an engineering standpoint, the trap is that if you just blindly pursue efficiency retrofitting, when there are better economic alternatives available for your property, you may put in systems that physically prevent you from doing other things later, so once again, you need a plan first. Classical examples here are tank-less water heaters, which may seem efficient, but not after you discover that domestic hot water storage offers the cheapest form of energy harvesting, certainly far cheaper than any form of chemical batteries. In other words, without a plan, you are likely to end up with sunk costs. And if you first invested in Solar PV, and then later discover that you could have saved not 10% bur 50% on your energy bills with Solar Thermal, you may no longer have enough space on your roof left. That’s the cost of failing to plan.

The common theme here is that the incentives on the device place the emphasis in the wrong place, leading property owners to do things that are against their own best interest. If anything, the incentives should be on the property, and overall GHG reduction. The financial interest of property owners is the natural ally, and a carbon tax would be far more effective and efficient than the silly incentives on individual technologies, which only lead to overselling. The solar salesman would rather sell you 10 panels than 5. It’s up to the buyer to have a plan.