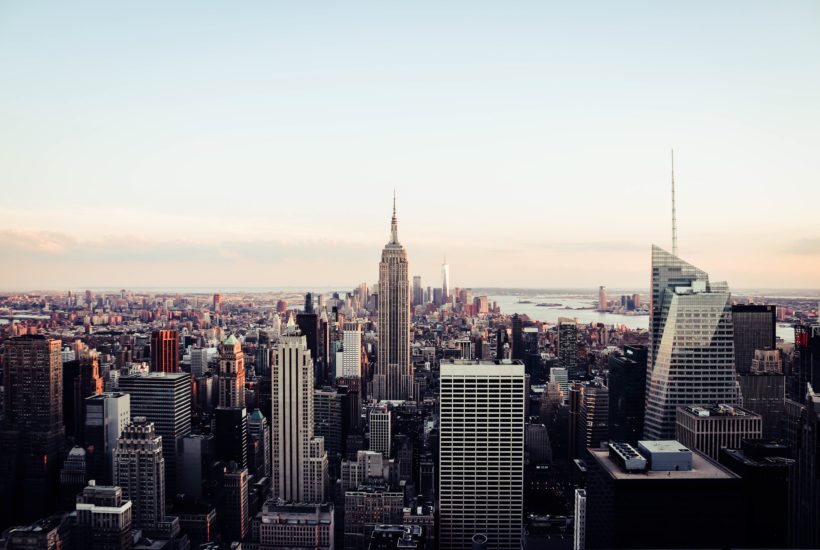 The Japanese Government Bond market is nearly $10 trillion in size. It is the 2nd biggest bond market in the world. However, it comes as a shock that this humongous market barely trades any longer.

The government of Japan has systematically supplanted and killed the entire private market for its bonds. Meaning, there are almost no private investors who will touch it any more. The Bank of Japan has bought so much debt that it forced interest rates below zero percent back in 2016; and the result is the free market has subsequently died.

Investors are now refusing to buy JGBs, which are guaranteed to lose principal in nominal terms—and deeply negative results after adjusting for inflation. But at the same time, are not in any hurry to sell their existing holdings because they understand the government will be propping up bond prices.

In this same vein, the 5-year greek yield recently turned negative. This is prima facie evidence that central banks have committed murder-one when it comes to markets. Back in February of 2012, at the height of the European debt crisis, the Greek 5-year Bond Yield skyrocketed to 63%. The free market deemed the nation to be insolvent and that it could never pay back its debt without returning to the Drachma, and then turning it into confetti. Hence, bond yields surged—makes perfect sense, correct? Also in 2012, the Greek National debt to GDP ratio was 160%. Today, that ratio has soared to an all-time record high of 210%; and yet, these bonds display a negative cash flow going out 5 years in duration. Only one thing has changed: central banks deemed it mandatory to step in and replace the entire demand for government debt in order to force interest rates towards zero percent. It is the only way these countries would have any semblance of solvency.

Sadly, the U.S. is headed in this exact same direction as Greece and Japan. And, that is why we can be certain central banks’ monetary tightening cycles can’t last for very long and will end in disaster–as per usual. In fact, Mr. Powell will probably torpedo markets before he is able to end his current historic and massive QE program.

If you want to know how fragile markets really are, just look at the 2.5% selloff during the week surrounding Powell’s June FOMC press conference. The fed hasn’t started to end QE yet. In fact, it hasn’t even set a date to start the taper. All the fed’s money printers have done is admit that they have begun to discuss when to think about a time for the start of tapering $120b per month in asset purchases.

We issued a warning on gold back in Sept of 2020 because of what we termed “the vaccine dead zone” was approaching, which would cause real interest rates to soar. That is exactly what occurred. Gold dropped by 20% from August ’20, thru April ‘21. Now the Fed has admitted that it has begun to talk about ending QE. But this is not the start of another bear market in gold. Instead, it is most likely the end of the bear market and the incipient beginnings of a massive bull market. Why? because of what I pointed out at the start of this commentary. The fed can’t remove very much liquidity from the system before chaos reigns on Wall Street.

The simple truth is, asset values and debt levels have grown to become such enormous monstrosities that they prohibit the tightening of monetary policy much at all before the entire fragile and artificial edifice collapses.

Right now, my 20-point Inflation/Deflation and Economic Cycle model indicates there is still some room to run on this bull market. This is what prevents us from panicking out of stocks prematurely, as some are prone to do. However, the time for a massive reconciliation of asset prices is growing close.

Wall Street’s favorite mantra post the Financial Crisis was: either the economy improves enough to boost earnings and the market, or the Fed will keep printing money in order to support stocks and engender a perpetual bull market. Now, as a result of the Fed’s “success” with creating runaway inflation, the exact opposite calculation is now true: either the economy soon slows down significantly enough on its own, which will depress EPS & inflation, or the Fed will tighten monetary policy until inflation is tamed, which will cause asset bubbles to collapse.

Central banks have destroyed price discovery across the board. As these maniac money printers begin to exit their market manipulations, the free market will demand much lower asset prices. The challenge for investors is to actively manage your portfolio in order to maintain—or perhaps even increase–your standard of living, in spite of the carnage that is set to occur on Wall Street and Main Street.