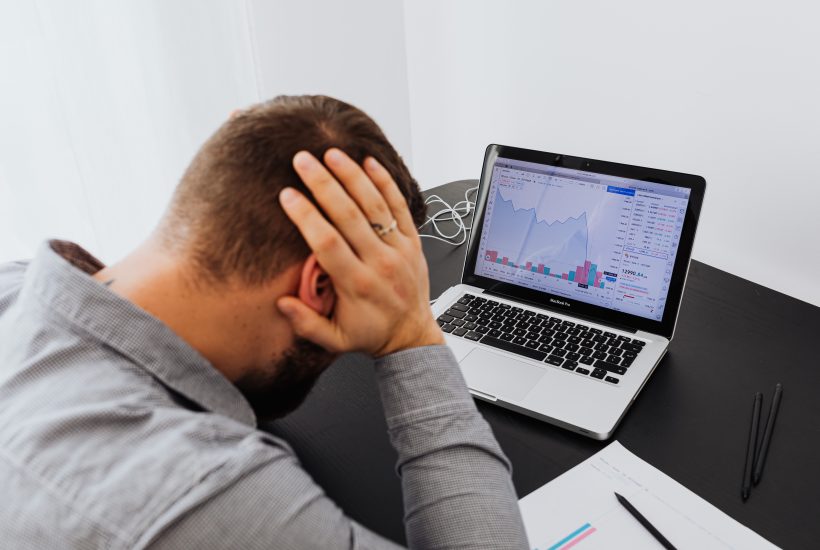 For most of 2022, financial pundits have raised the question, “Are we headed into a recession?”  This is of course in response to the Fed’s aggressive interest rate hikes to try and tame record-high inflation.  Most recently, the Fed raised rates 0.75% in their September meeting, the fifth increase this year, and alluded to more hikes to come throughout 2022 and possibly into 2023. The average investor is left worrying what could happen to their portfolio if the dreaded recession comes. However, a quick glance at their accounts is enough to suggest the markets are already recessing. This would support the Efficient Market Hypothesis (EMH) that stock prices already reflect all available information instantaneously. This begs the question, what happens to the stock market, and investor portfolios, if there actually is a recession?

Let’s begin by defining this often spoken, but rarely understood, term.  The National Bureau of Economic Research (NBER) Business Cycle Dating Committee—the official recession scorekeeper—defines a recession as “a significant decline in economic activity that is spread across the economy and that lasts more than a few months.” The variables the NBER considers are real personal income, real spending, industrial production, and employment.  So far in 2022, real incomes have been relatively flat, but spending, production, and employment have all been growing.

That is the formal definition, but the informal definition most of the public recognizes is two consecutive quarters of falling real Gross Domestic Product (GDP), and sometimes includes rising unemployment.  Real GDP dropped 1.6% in the first quarter of 2022 and decreased 0.6% in the second quarter.  So, some might say we are already informally in a recession.  This has not been widely accepted though as unemployment has remained historically low, currently at 3.7%.  Either way, one of the key things to note is that any of these definitions requires the economy to already be in a recession, before providing the data needed to qualify as a recession.

To provide a historical context, we’ll consider the S&P 500 Index, a widely recognized measure of the overall stock market, and the NBER’s official history of recessions.  Since the S&P500 was created in 1957, there have been ten recessions.  Aside from the COVID-19 recession of 2020, which only lasted two months, the other nine recessions were preceded by high inflation and triggered by the Fed raising interest rates.  Each recession ended as the Fed began lowering interest rates, loosening monetary policy, and often coincided with increased government spending, known as fiscal expansion.  In each recession, the S&P500 began tumbling before the recession began, and began climbing before the recession ended, justifying the stock market’s role as a leading economic indicator.

Looking purely at S&P500 calendar year returns, 2008 was the most severe market correction, but 2000-2002 might have been deemed scarier as it was the only three-year stretch of losses in the index’s history.  Common reasons cited for the sustained losses are the overvaluations of the 1990’s and eventual bursting of the “Dotcom Bubble” in 2000, followed by 9/11 in 2001, and then enormous accounting scandals at Arthur Andersen, Enron, and Worldcom.

Humans are conditioned to look for patterns, despite the omnipresent investment disclaimer, “Past performance does not guarantee future results.”  But, there are certain themes worth repeating.  Perhaps most important being when the Fed reaches confidence in having regained control over inflation, and the eventual interest rate cuts that can lead the way out of recession thereafter.  While the Fed, controller of monetary policy, has a strict dual mandate to control inflation and employment, the government, controller of fiscal policy, does not have to share the same mission.  Most notable in 2022, would be the passage of the $773 billion legislation named the “Inflation Reduction Act”, which includes tremendous investments in clean energy and student loan forgiveness. Despite the bill’s name, this increased spending and debt relief may initially expand the same money supply the Fed is trying to shrink.

Financial gurus and economists will continue to analyze 2022 and compare data points and market performance to years past, but investors must understand that the markets do not have to behave a certain way. The markets will try to foreshadow what the economy will look like in the future, and just as important what the Fed will do to interest rates knowing this information, but only time will if 2022-2023 becomes the eleventh case study in the history of recessions.