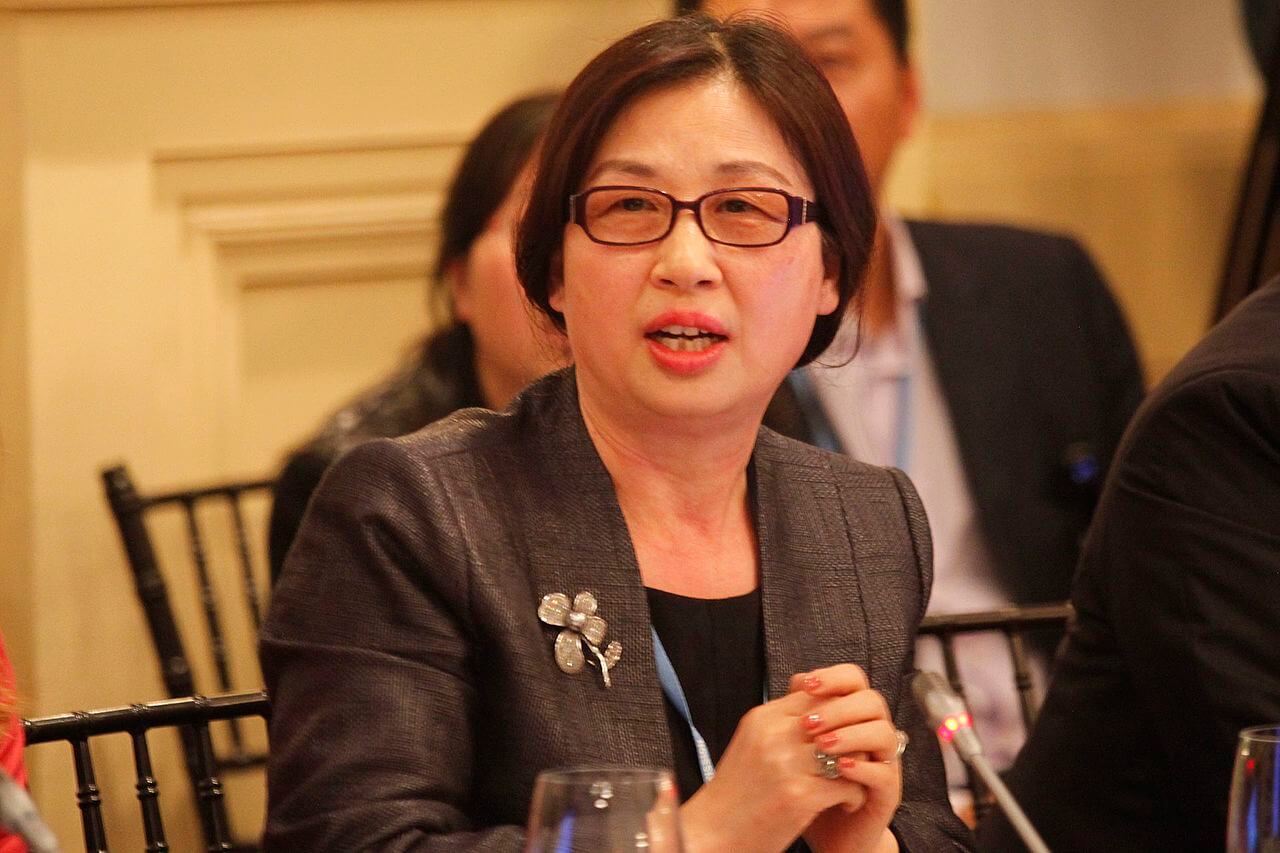 Huawei is becoming one of the most recognizable names in the tech industry as of late, and part of the Chinese telecommunication company’s success is because of its chairwoman, Sun Yafang.

Sun is also known as the “Queen of Huawei,” according to Fortune, and aside from being its chairman, she also leads the efforts in boosting its presence internationally, particularly in Europe and other areas exhibiting some traits of a developed market such as Myanmar.

Her hard work in the company never went unnoticed as Forbes China gave her the top spot in its recently released list of 100 most successful businesswomen in the country, and with this feat, all eyes are on Sun on what she can accomplish next for herself and/or for her company.

Sun Yafang was born in 1955, and little is known about her childhood and where she studied for her primary and secondary education. In college, she studied in Chengdu University of Electronic Science and Technology, and she received her bachelor’s degree in 1982, according to her Huawei company profile.

After finishing her collegiate studies, Sun proceeded to work at the Xinxiang Liaoyuan Radio Factory, where she joined as a technician. A year later, she became a teacher at China Research Institute of Radio Wave Propagation. Then, in 1985, she worked as an engineer at Beijing Research Institute of Information Technology.

In 1989, Sun became an employee at Huawei as one of the engineers in its Marketing & Sales Department. Throughout her early career in the company, she climbed up the ranks, and some of the positions she held include the director of the Training Center and the president of the Procurement Department.

She also took on the role of its Wuhan office’s general manager and held leadership positions at the Business Transformation Executive Steering Committee, the Strategy and Customer Standing Committee and Huawei University. Sun even went back to her roots in the company and became the president of the Marketing & Sales Department.

Ten years after joining Huawei, Sun was then appointed to be its chairwoman, a position she is still upholding. 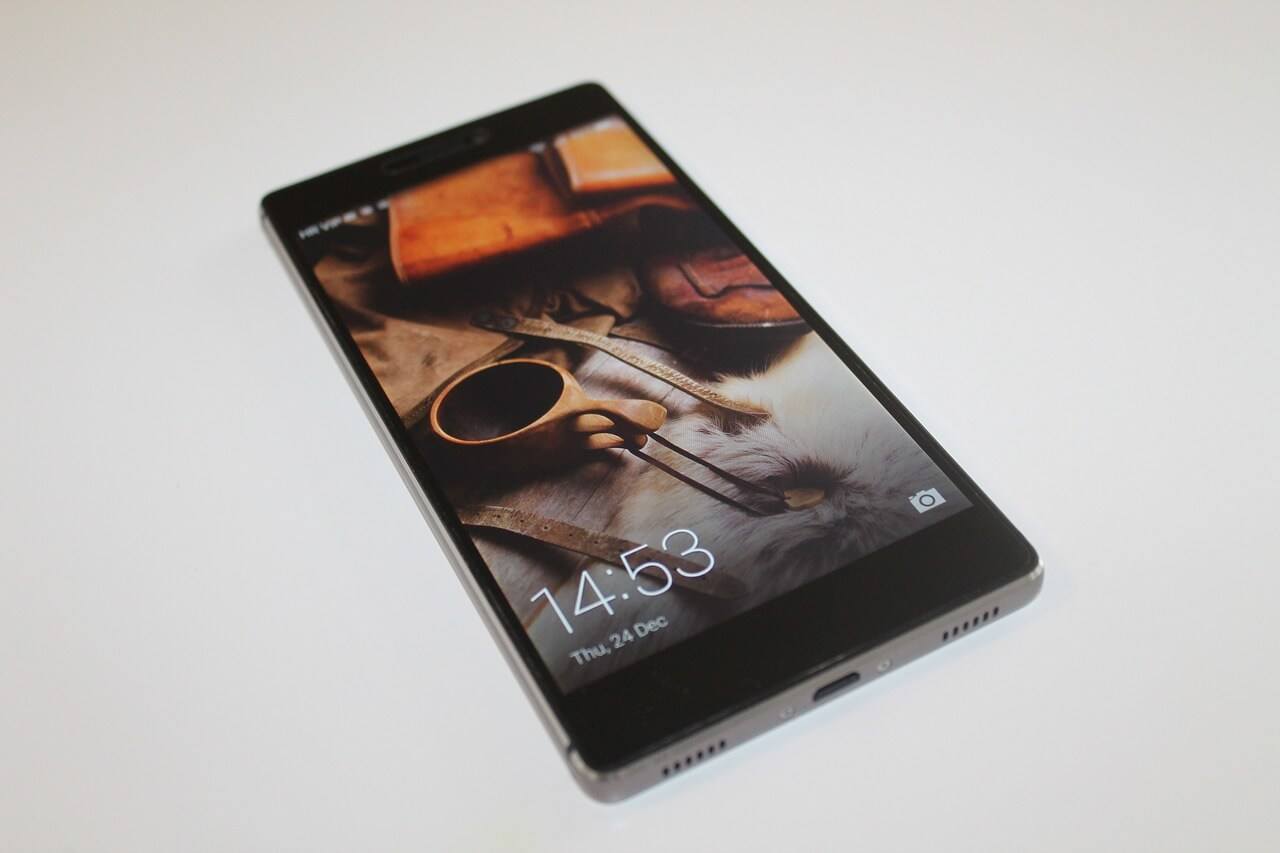 Sun Yafang’s company, Huawei, is known to be one of the most recognized smartphone companies today, with the Huawei P8 (pictured) as one of its products. (Source)

Huawei’s commitment to the U.K.

Forbes’ profile of Sun stated her as a “reclusive” person, but ever since becoming the chairwoman of Huawei, she has been giving speeches for her company and photographed with politicians and other prominent figures as well.

One of Sun’s most recent meetings with statesmen was with the Prime Minister of U.K. herself, Theresa May. ZDNet reported that after the meeting, Huawei announced its procurement plan of £3 billion in the country over the next five years. This plan will help “local companies increase their exports to China.”

Sun believes that this deal between the U.K. and her company indicates the latter’s “long-term commitment” to the former. Additionally, it also eclipsed the initial procurement plan the two parties made back in 2013, which was worth £1.3 billion.

May stated that the meeting “is an opportunity to showcase the best of British and boost jobs and prosperity throughout the UK.” Huawei has already given more than 1,500 jobs all over the country.

Losing the U.S. but keeping Europe and Asia

On the other side of the Atlantic, things are not looking bright for Huawei as a new bill proposing a ban on the Chinese tech company’s devices was drafted this January, TechCrunch reported.

In the bill, Huawei, along with ZTE, was accused of collaborating with the Chinese government for spying on the U.S. through its devices, resurfacing the allegations made in the report by the U.S. House Intelligence Committee back in 2012.

According to The Express Tribune, no evidence has surfaced to support this claim, and analysts believe that this ban was only to hamper the Chinese economy by removing the American market out of the tech companies’ consumer base.

Furthermore, BGR just reported that the biggest factor behind the U.S. government’s worries surrounding Huawei is the influx of 5G wireless systems in late 2018. Its article cited a report from the Wall Street Journal which stated that aside from the security concerns the company’s devices bring, the government is also concerned about 5G eclipsing Silicon Valley in terms of technological advancements.

In the same report from The Express Tribune, Sun’s meeting with May to strengthen Huawei’s relationship with the U.K. was stated to be part of the company’s response to the U.S. ban as it looks for other markets.

Despite the ban on American shores looming, Huawei does not look concerned about its future because it is also reinforcing its deals with Asian and European telecom operators while paving the way for the arrival of 5G, retaining the two markets in the company’s hands.

(Featured image by ITU Pictures via Wikimedia Commons. CC BY 2.0)