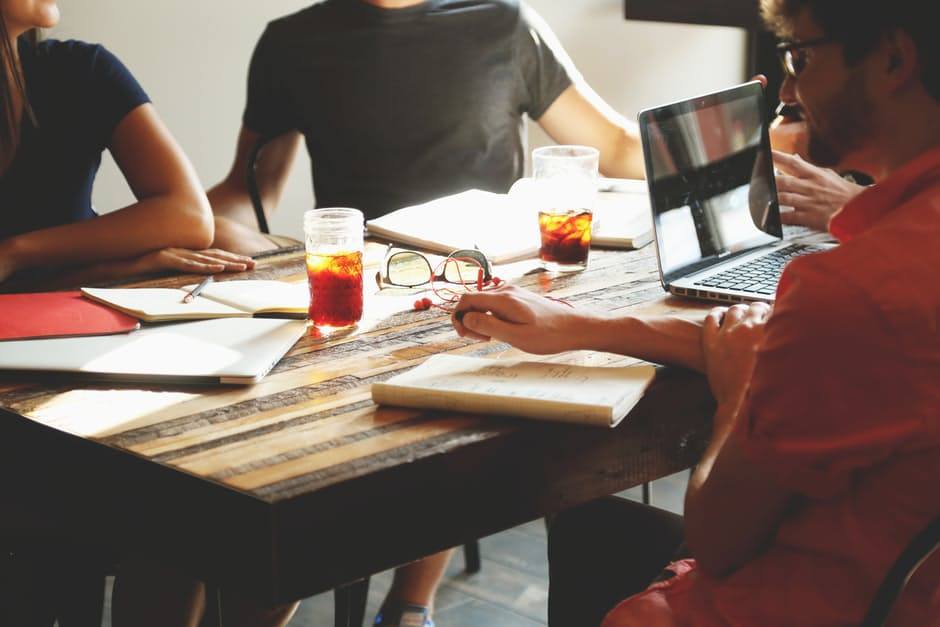 In 2015, he was one of the dozens of writers who was working in the Trending Topics department of the social media network. He and his colleagues sifted through hundreds of news reports that came in from other websites and news agencies, picked the ones that they deemed interesting and relevant to their readers, and then rewrote them as summaries. As he recalls now in Forbes, he once joked to his team that algorithms would replace them one day.

Walcutt’s words proved prophetic in August 2016. As reported by The Guardian, Facebook fired its digital content curators without prior notice, giving them a month’s worth of separation pay. In a later blog post, Facebook representatives cited the need for increased scale as the reason for the team layoffs. It was a logical step for the world’s greatest distributor of news.

The blog post said that “a more algorithmically driven process” would enable Trending Topics to cover and publish a more significant amount of news, as opposed to individual writers curating them “by hand.” Walcutt notes that the termination happened shortly after independent news stories emerged, claiming that the human digital content curators had been suppressing articles from conservative sources.

The value of human curation

Regardless of the reasons involved, it was the fallout from the firing that made the bigger headlines. Only a few days after the algorithm takeover of Trending Topics, their newsfeed published an erroneous article about Fox News anchor Megyn Kelly. According to Washington Times, the Facebook feed said that Kelly had been fired by the network after discovering that she was “a closet liberal” who was rooting for Democratic presidential contender Hillary Clinton to win. The report turned out to be wrong. Facebook removed the piece and issued an apology.

Analysts who had followed the story say that the algorithm failed on two counts: First, it didn’t recognize the lack of credibility of End the Fed, the Kelly story’s news source. Second, it did not consider the potential of the story to be offensive. Facebook’s former curators were careful to check the news source’s reliability; they also were quick to spot any latest bias, discrimination, or unfairness in the content. 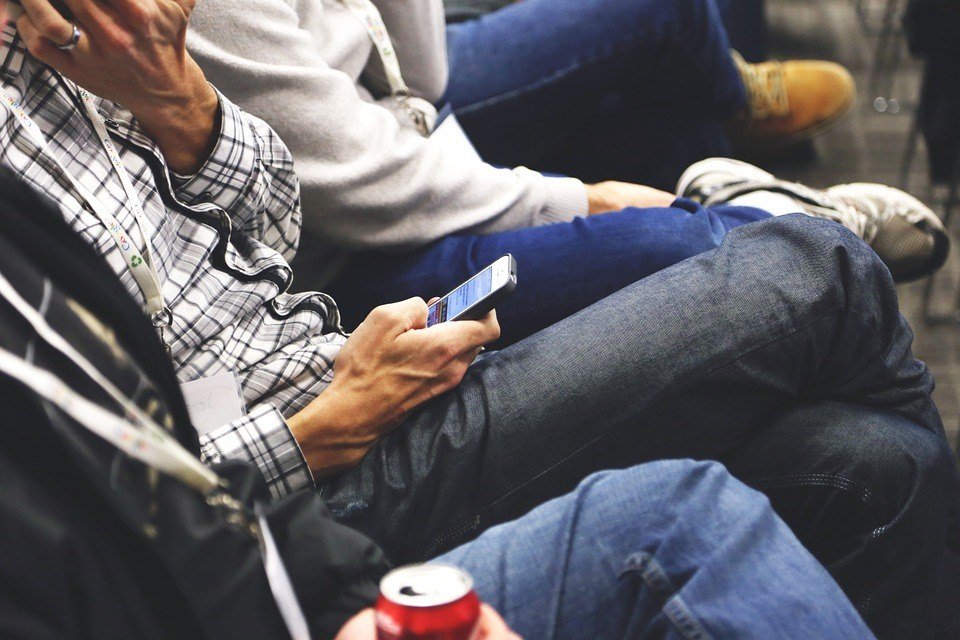 Is it wise to replace human digital content curators with algorithms? (Source)

“There is value to having trained journalists and editors doing content curation. It’s not just a matter of writing and editing skills, but their experience comes into play. All those years covering the news in the field give them an instinct as to which story will work with readers and which will not,” Dom Einhorn, founder of Born2Invest, one of the most successful news apps in the market.

Born2Invest employs human digital content curators and writers. The app’s stories are curated from reputable global agencies. Born2Invest’s team summarizes them into a more readable, yet comprehensive bite-sized form of 80 words or less. What enhances the significance of the pieces is that they are chosen and edited by journalists based in various regions around the world. Their knowledge and experience on the ground ensure that they source stories that are more pertinent and interesting to the users living in the same geographical location.

“Our app has built a community. These are knowledgeable readers who select stories based on what is relevant to their business, career, and investments. They need to know that the content they receive from us is accurate and reliable. Because we have met their expectations, they trust us,” says the CEO, Dom Einhorn.

Trust is still the foundation of excellent news delivery. With this in mind, Born2Invest’s team of journalists are very selective in the news they choose, edit, and publish. Aside from immediacy and reliability, they also look for depth, objectivity, and impartiality.

The advancements of algorithms cannot be denied but data-predicting machines still have a lot to understand about the reading or viewing preferences of users. How does one program sensitivity, empathy, and sentiment into newsfeed search tools? It is a question that keeps the creative minds at social media network sites like Facebook tinkering day and night.

Einhorn describes his team’s and app’s response. Their digital content curators make sure that the takeaway factor is always present. It is something unique in the content that will give the reader added insight. It is this that will provide users helpful information they did not have before.

SEE ALSO  Why every startup business should use niche marketing

“That is why our users keep on using our app. The platform that streams the information is a hallmark of technology. However, that bridge of trust is built between human readers and human journalists and us, their publishers,” he notes.

It is said that the age of artificial intelligence is on the heels of the era of digital information. But the human equation cannot simply be taken out. Facebook has learned its lesson, too. Moving forward, it will staff the Trending team with flesh-and-blood engineers who will double-check the articles that the algorithm recommends.