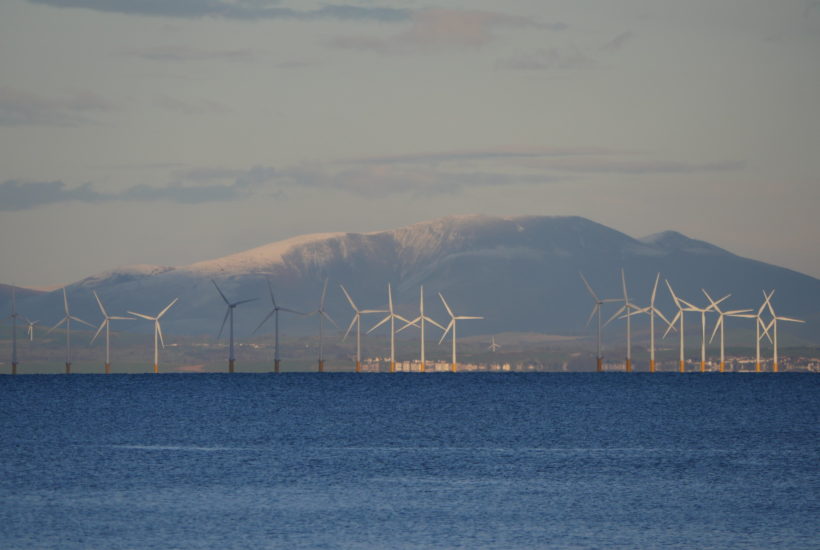 Iberdrola has decided to exercise its right of first refusal and will develop its third offshore wind project in the Baltic Sea, Windanker, with an installed capacity of 300 MW and an expected investment of $930.8 million (€800 million). The German electricity company RWE won the German auction last September, but the Spanish company had a right of first refusal that allowed it to match the offer in order to go ahead with this project.

Windanker will thus reinforce the Baltic Hub led by the company in Germany – which will add more than 1,000 MW of installed capacity, after an investment of some $4 billion (€3.5 billion) – also comprising the Wikinger offshore wind farm (350 MW), in operation, and Baltic Eagle (476 MW), under construction.

Iberdrola will thus be able to take advantage of the synergies of the joint operation of the farms integrated into the Baltic Hub and maximize the efficiency of Windanker, which will incorporate new-generation, high-power offshore turbines of around 15 MW. Other synergies could arise in its construction, as its execution will coincide with the development of the East Anglia Hub wind farms in the United Kingdom.

Windanker will come on stream in 2026 and most of the electricity is expected to be allocated to long-term power sales contracts in the German market.

A target that could be revised upwards following this spring’s approval of the increase to 65% – up from 55% – of CO2 emission reductions by 2030; which will be 88% by 2040, with the goal of reaching climate neutrality by 2045; five years ahead of initial commitments. Offshore wind energy has become a driver of future growth for the Iberdrola group: it currently operates 1,300 MW of capacity (Wikinger, East Anglia ONE, and West of Duddon Sands) and has 2,600 MW under construction, with which it will triple its capacity.

Iberdrola’s objective is to have 12,000 MW of offshore wind in operation by 2030. At present, its portfolio of offshore projects amounts to some 25,000 MW in traditional markets, such as the United Kingdom, the United States, Germany, France, and in new platforms, such as Taiwan, Ireland, Japan, Sweden, and Poland. The utility is also analyzing the possibility of spinning off the offshore wind business in order to accelerate its development, although for the moment it has not yet made a decision on the matter.

Iberdrola has launched a record investment plan of $174.5 billion (€150 billion) over the next decade – $87.3 billion (€75 billion) by 2025-, which will allow it to triple its renewable capacity and double its smart grid assets, maximizing the opportunities of the energy revolution.

With an investment of 120 billion in the last twenty years, Iberdrola is a leader in renewables with more than 37,300 MW of installed capacity, a volume that makes its generation fleet one of the cleanest in the energy sector. Its investment strategy in green energy and smart grids will enable it to be “carbon neutral” in Europe by 2030.

Galán is committed to investing in the United Kingdom

Ignacio Galán, Chairman of Iberdrola, met yesterday with the Prime Minister of the United Kingdom, Boris Johnson, in a meeting in which he showed his commitment to the country’s energy transition.

Galán has pledged an investment of 7 billion in the development of the East Anglia Hub and announced this commitment in the framework of the Global Investment Summit, organized by the Prime Minister less than two weeks before the start of the COP26 in Glasgow.

SEE ALSO  Celebrate like a local: 6 Spanish festivals to attend this year