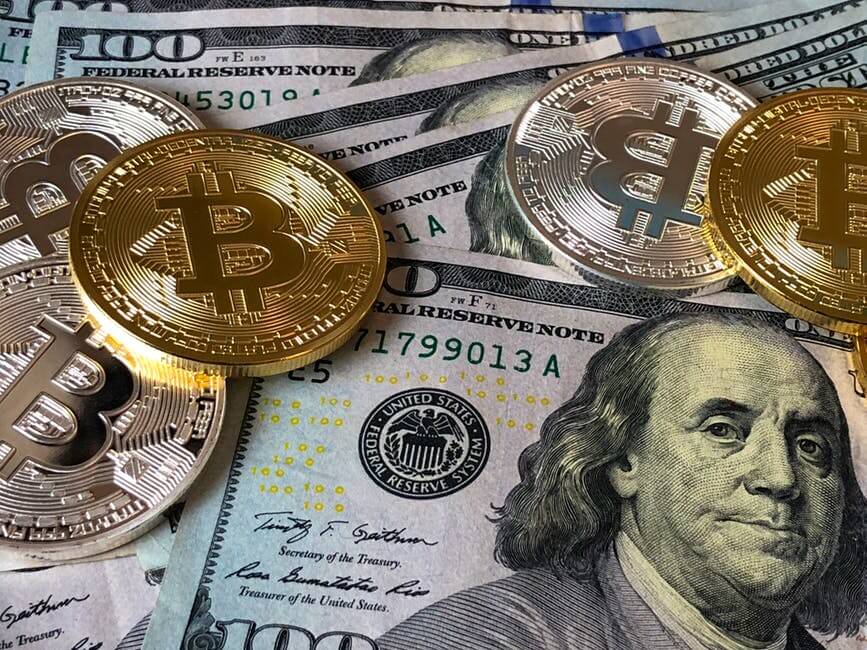 Despite the controversy swarming around them, initial coin offerings (ICOs) are here to stay. They offer an innovative way for new cryptocurrencies to obtain funding, and many ICOs have proven to be very successful. The problem is that many ICOs have nothing to show when they go to ask for people’s money and a small minority are outright scams.

The reason so many ICOs start out empty-handed is because they don’t have the capital to build the prototype product. Some, like the creators of Decred, develop their project out of their own pockets. Others approach the market with an idea and pray that investors will fund them, and the rest look for an ICO incubator to help them develop their initial product. One of these ICO incubators is part of Global Blockchain Technologies Corp. (TSXV:BLOC.V, OTC:BLKCF), which has used its expertise to help new ICOs get off the ground and succeed.

ICO incubators are becoming an important part of cryptocurrency

The main criticism of ICOs is that many projects are poorly thought out and likely to fail at best, or outright scams and Ponzi schemes at worst. The most high-profile example recently has been Prodeum. This was an ICO promising to put “fruit and vegetables on the blockchain,” and then promptly proceeded to disappear with investors funds, leaving behind nothing but the word “penis” on their official website.

Once a token sale fails it is difficult to try again, so all the work put into the project is usually wasted. This is where Global Blockchain and its ICO incubator come into play.

In October 2017, the company explained that it was creating an ICO incubator because it believed token sales were an important part of the cryptocurrency incubator and wanted to “vet the best concepts from a technical and business perspective” to see whether they offered something new. 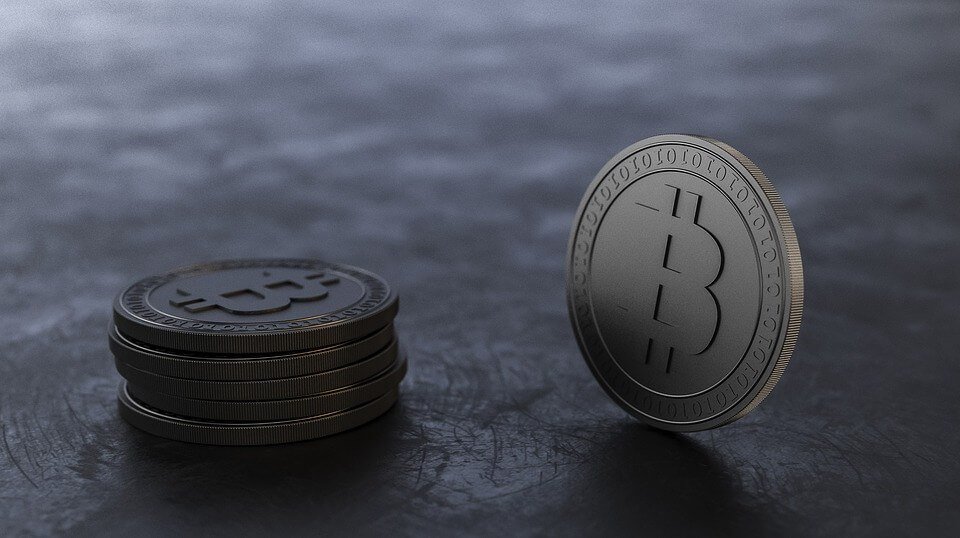 Global Blockchain has been an early supporter and investor of cryptocurrencies. (Source)

In other words, Global Blockchain only wants to back projects that have a long-term future. This is important for investors because it means that any ICO backed by the company has the support of some of the most experienced people in the cryptocurrency business. It can likely be trusted to be legitimate.

In order to gain entry into the ICO incubator, a project needs to first approach Global Blockchain and request assistance. The company will then do its due diligence and decide whether the project is viable. If it is, then capital and expertise will be offered to help build their prototype and prepare for the ICO.

In exchange for this assistance, the new venture provides Global Blockchain with advance tokens and a stake in the venture. This then allows the company to benefit from the future success of the ICO and pass those gains onto their shareholders. In other words—everybody wins.

Global Blockchain’s ICO incubator is good news for the cryptocurrency world. It will help promising new projects make a strong start while also adding some kind of quality control and beginning to clear up the murky reputation of the ICO.