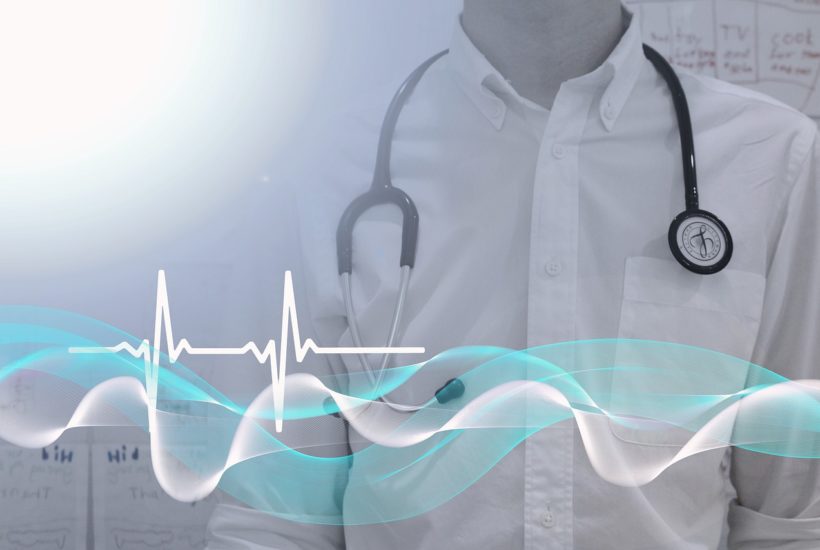 ICU Medical Technologies is seeking capital. The Valencian company has opened a financing round of half a million euros with the aim of commercializing its patented cardiac stimulation system, according to Ray Vicente, CEO, and founder of the company.

The pacemaker designed by ICU Medical has obtained a national patent, so the startup is first considering expansion in Spain. Even so, the company has received favorable reports for its stimulation system to obtain the patent abroad.

In the medium term, ICU Medical is considering launching a process of international expansion and landing in the United States. However, the company also plans to explore the markets of Canada, Brazil, Chile, Germany, Italy, France, the Netherlands, India, and Australia.

Read more about ICU Medical and its latest pacemaker with our companion app. The Born2Invest mobile app brings you the most important business headlines so you can stay on top of the market.

The first device created by the startup is a pacemaker that facilitates temporary cardiac stimulation. Called KronoSafe, the device has been designed to reduce complications related to cardiac problems and aims to shorten the stay of patients in Intensive Care Units (ICU).

With its first device, ICU Medical Technologies intends to take advantage of this market opportunity to market KronoSafe in a legal and regulated manner. Precisely along these lines, the company’s first round of financing was carried out to test the legal viability of the product in the most attractive markets for the startup. The amount of the round was 50,000 euros.

So far, the first clinical study has been conducted with twenty patients. The pacemaker functioned optimally in all patients, no complications were recorded and ICU stay was reduced by 85%, according to the company’s data.

ICU Medical Technologies was founded in February 2020 within the Miguel Hernández University of Elche (Alicante). Ray Vicente, an intensivist physician, is the founder of the company, which currently has two employees. After the round, the company plans to hire three more employees.