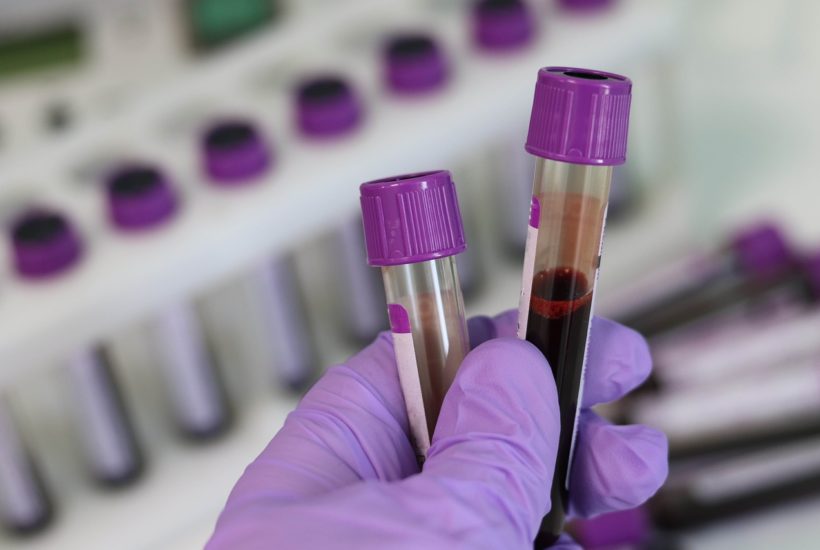 Loopdx is looking for funding to enter the hospital market. The Catalan company will soon open half-million-euro funding round to bring its exclusive sepsis biomarker to market, Eduard Guerrero, the company’s account manager, has confirmed to PlantaDoce.

The startup, which is based in Barcelona and was founded in November 2018, expects the biomarker they have designed to reach the market throughout 2022 or early 2023. Since its inception, Loopdx has already raised $487,000 (€430,000) from public funding.

Currently, the sepsis diagnostics market has two biomarkers. The first is the blood culture system, which detects the condition in the bloodstream within one to two days. The remaining system is procalcitonin, which only works during the severe phase of sepsis.

Read more on the subject and find the latest business news in the world with the Born2INvets mobile app.

Loopdx plans to enter the hospital market, both on a public scale and in private centers

Loopdx believes that its biomarker has “a new potential to detect the state of infection in blood three hours after the bacteria enter the bloodstream,” according to Guerrero.

The company’s objective is to enter the hospital market, both on a public scale and in private centers, although the startup assures that it will be easier to penetrate the latter. In addition, in the medium term, Loopdx also plans to explore its possibilities in the residential market.

At the moment, the prototype is finished, but the biomarker must pass the regulatory phase. If the round closes “quickly”, the product should be on the market in early 2022. In the event that the closing takes longer, the market launch “would come in 2023,” according to the company’s chief accountant. Even so, the opening of the round has not been made official.

Loopdx has a close collaboration with the Hospital de Bellvitge, with whom it shares the patent

The company’s intention is to start sales in Spain, where it has already built up a network. In this regard, Loopdx has a close collaboration with the Hospital de Bellvitge, with whom they share the patent, and they have reached an agreement with the Hospital Parc Taulí de Sabadell. In addition, the startup is also exploring lines of work with Hospital Vall d’Hebron in Barcelona and Hospital de La Paz in Madrid.

This start-up seeks to enter a market with potential since 17,000 people die annually in Spain from one of the different types of septicemia. This condition is one of the diseases with the greatest weight in the health system since 6% of patients enter with an infectious pathology and of these, one in twenty suffer from sepsis.