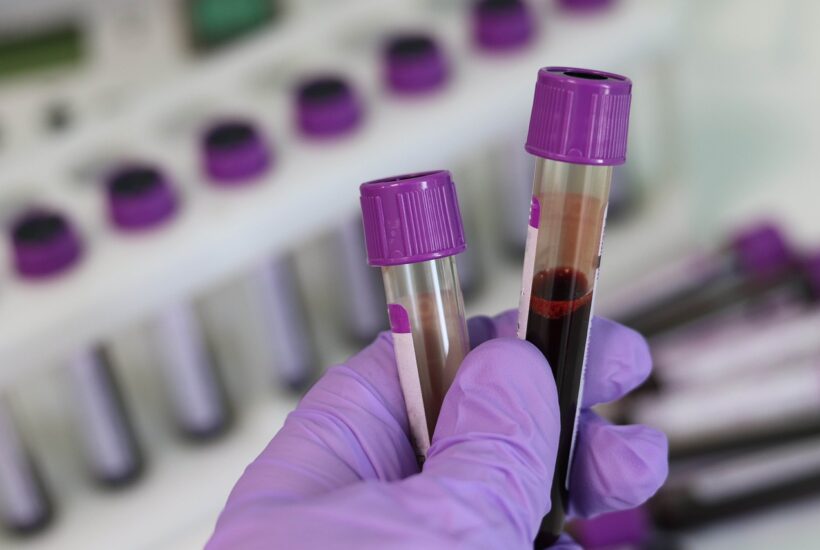 Loopdx is looking for capital. The Catalan company has opened a $1.06 million (€1 million) round aimed at financing the market launch of its exclusive biomarker for sepsis, Eduard Guerrero, the company’s head of accounts, has confirmed to PlantaDoce. The startup expects the process to close in September, as several funds, whose names have not been disclosed, have already agreed to participate.

The Catalan company estimates that the biomarker they have designed will reach the market in early 2023. Since its creation in 2018, Loopdx has raised $719.000 (€680,000) from public funding. The latest was the venture capital fund sponsored by the Center for Industrial Technological Development (Cdti), Neotec, endowed with $265,000 (€250,000), granted this past month.

In this area, the company is also waiting to receive another $1.16 million (€1.1 million) from the Cdti, although this aid is still in the provisional resolution proposal stage.

Read more about Loopdx and find the latest business headlines of the day with teh Born2Invest mobile app.

Loopdx has on the horizon to enter the hospital market, both on a public scale and in private centers

Currently, the sepsis diagnostics market has two biomarkers. The first is the blood culture system, which detects the condition in the bloodstream within one to two days. The other system is procalcitonin, which only works during the severe phase of sepsis.

Loopdx believes that its biomarker has “a new potential to detect the state of infection in the blood three hours after the bacteria enter the bloodstream,” according to Guerrero. The company’s objective is to enter the hospital market, both on a public scale and in private centers, although the startup assures that it will be easier to work in the latter.

SEE ALSO  Beyond travel insurance policy: How to be safe in 2018?

The prototype is finished, but the biomarker must pass the regulatory phase. Loopdx is conducting trials in collaboration with two Catalan hospitals, whose names have not been disclosed. The company’s intention is to start sales in Spain, where the network has already been set up.

The company currently has six employees. In Spain, 17,000 people die every year from different types of septicemia. This condition is one of the most serious diseases in the health system, since 6% of patients enter with an infectious pathology and, of these, one in twenty suffers from sepsis.