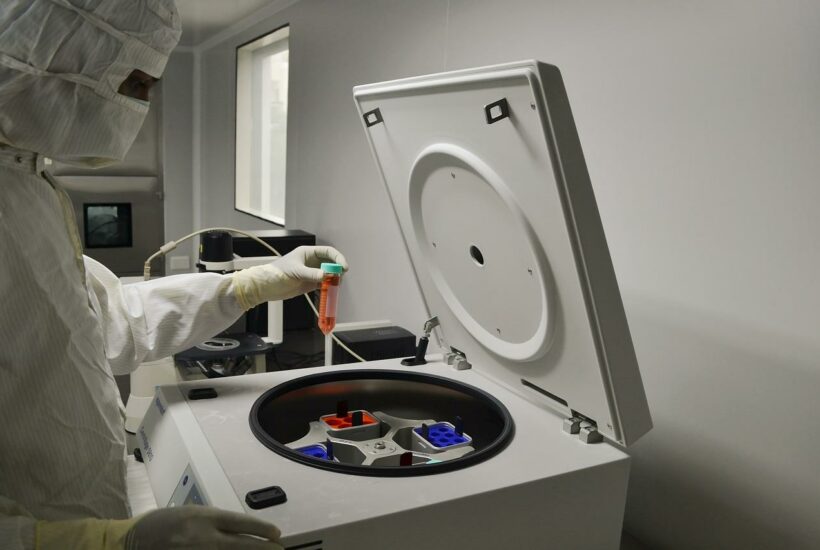 New (or emerging) biopharmaceutical companies, defined as those with sales of less than $500 million per year and R&D spending of less than $200 million, are developing 4,000 potential new drugs. Alone, they have their hands on 65% of the total number of new therapies under study. An additional 7% are being developed by large firms, according to IQVIA’s report ‘The contribution of emerging biopharmaceuticals to innovation.’

In 2016, these new companies, (PBEs in the report’s nomenclature) had less than half of the new molecules in development, in 2001 only 31%.

Those based in China account for 17% of all drugs in development, up from only 6% five years ago. Twenty percent are molecules developed by European PBEs, and 46% are based in the United States, but the latter two are less represented than in previous years.

The authors of this document indicate that taking into account the contribution of the PBEs to the research portfolio (pipeline) of their region or country is a way of assessing the maturity of the innovative ecosystem by geographical area. In their analysis, they determine a range of 22% in Japan -the lowest-, 47% in Europe, 62% in the United States, and 83% in China.

39% of oncology drugs in development belong to PBEs (1,500 products in total). There are more than 600 such companies focused exclusively on new cancer therapies, including many with only one drug.

In fact, by therapeutic area, oncology is the focus of most biotech companies. It is followed by infectious diseases and vaccines, and there is less activity in neurology and immunology.

SEE ALSO  Which fintech company raised the most funds in Q3 2020?

Read more about the success of biotech startups around the globe, and find the most important business headlines of the day with the Born2Invest mobile app. Our companion app is available for free for both Android and iOS devices.

PBEs have doubled the number of clinical trials in the last five years, and their success rates are higher than those of their ‘big sisters’, according to this study. They have also increased the number of approval dossiers submitted to regulatory authorities independently. The U.S. drug agency, the FDA, has quadrupled its filings in the last decade, and now has 42% of the products evaluated by this regulator.

In addition, PBEs appear to have caught up with agility when it comes to competing with large companies, the report reads. “In total, drugs originated in or marketed by PBSs are more likely to achieve some form of accelerated evaluation, facilitating faster market access.

Although the reduction of development-to-launch times is something shared by large companies and PBEs, the duration of PBE clinical trials is a year behind in time consumed, especially in the fields of oncology and rare diseases.

The authors also point out that trial design is more flexible and more prone to the adoption of new schemes under the baton of the PBEs. Remote, virtual, or decentralized studies increased sharply in 2018, but so did adaptive studies of ‘basket’ and ‘umbrella’ models. This trend is particularly pronounced among EBPs (more than double that of larger companies).

(Featured image by satheeshsankaran via Pixabay)

First published in diariofarma, a third-party contributor translated and adapted the article from the original. In case of discrepancy, the original will prevail.