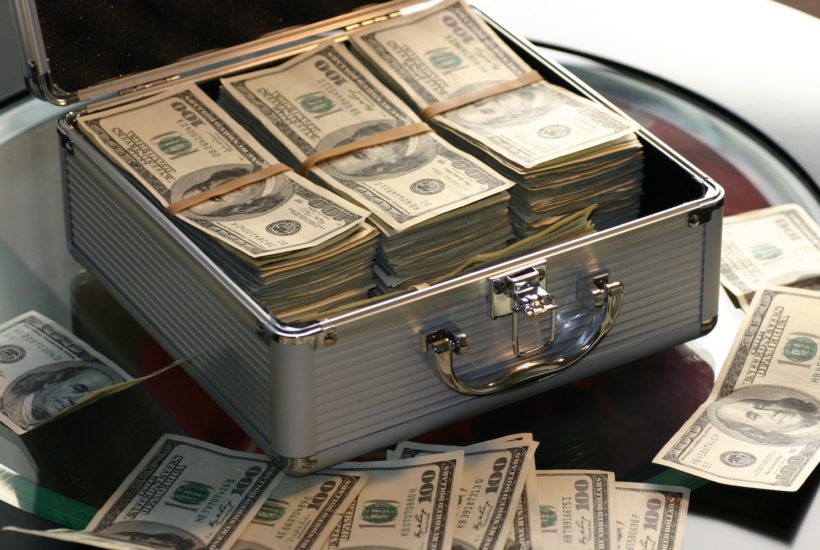 The In-Lire compensatory credit circuit is preparing for a crowd listing, i.e. first an equity crowdfunding campaign and then a listing, with a further capital increase, on a market that could be the new segment of Aim PRO Italia, launched last July by Borsa Italiana and dedicated to startups and scaleups or the similar segment of Euronext.

Romi Fuke, founder of In-Lire, who was born in Milan but originally from Japan, said: “We are working on the last details of the campaign with the WeAreStarting platform and the goal is to raise $590,000 (€500,000). Then we will move on to the listing and in that case the goal would be to raise another $2.5 million (€2 million). However, we will see how the first phase of the collection will go.”

If you’re interested to read more about In-Lire crowd listing and to find more business news from around the world, download for free the Born2Invest mobile app. Our companion app is available for both iOS and Android devices and brings the latest news in several economic sectors, like crowdfunding, fintech and biotech.

In the meantime, the company is preparing: the financial statements are certified by Deloitte and, just to give a more institutional basis to the circuit, on July 16th, the transformation from srl to spa took place. On the occasion of the new round, Marco Negro, the first founder of the company, who shortly after the launch had passed entirely under Fuke’s control, will also return to the capital.

In-Lire had collected a first round of $590,000 (€500,000) in August 2019 underwritten by a club deal led by the BeMyCompany incubator founded by Antonio Quintino Chieffo.

In-Lire proposes trade credit as a tool to facilitate the trade of goods and services between the companies registered in the circuit and is operational since July 2018. In the last two years, the circuit has reached 500 registered companies that have closed 12 thousand commercial transactions, for a total in-Lire receivables of over $10 million (€8.5 million). Of these, $2.12 million (€1.8 million) were settled in 2018, another $4.13 million (€3.5 million) in 2019 and $3.77 million (€3.2 million) between January and July 2020, with a forecast of growth to $8.3 million (€7 million) by the end of the year.

In-Lire credit is used within the circuit as a complementary (and not a substitute) currency to the euro, to pay for goods and services, giving registered companies the possibility to meet their needs without disbursement of liquidity and ensuring that they can earn in-Lire through the incremental generation of turnover, using their unexpressed potential.

For example, a hotel can provide unreserved rooms, a restaurant, unassigned tables, a professional with his spare time and so on. Economic exchanges are transacted within a technology platform that serves as a clearing house for debts and receivables. The network is remunerated with a fee of 3% of the value actually transited and requires a fixed annual fee, a few thousand euros, to register companies to the network and enjoy all the related benefits, including networking events.