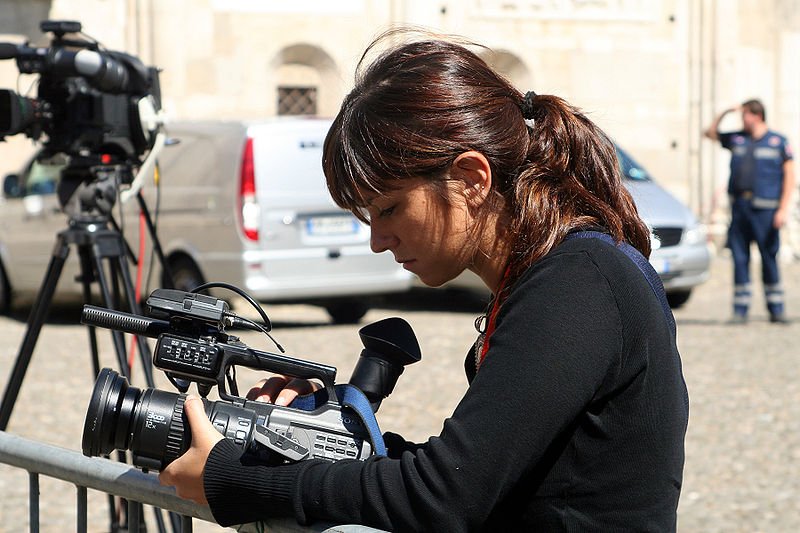 Recently, online fundraising website Kickstarter announced that over $10 million has been pledged that will help fund journalism projects. The platform has become useful to writers, photographers, and podcasters to shape their paths in journalism since Kickstarter began eight years ago.

Who benefits from independent journalism

Kickstarter asked panelists who used the fundraising platform to create Kickstarter-funded journalism projects on who benefits from Kickstarter projects.

Panelist Carroll Bogert believes that citizens can benefit from good, reliable information. Her project, The Marshall Project, aims to make Americans care about criminal justice. Their range of stories has gotten cameras installed in prisons and helped to sensitize first responders to sexual assault. Even federal probes have been launched into private industries, thanks to Kickstarter’s platform.

Meanwhile, Panelist Paul Salopek believes that all good journalism is independent and that everyone benefits from it. He also believes that the more diverse sources there are, the better, as voices who are not usually heard can be given the chance to speak up. 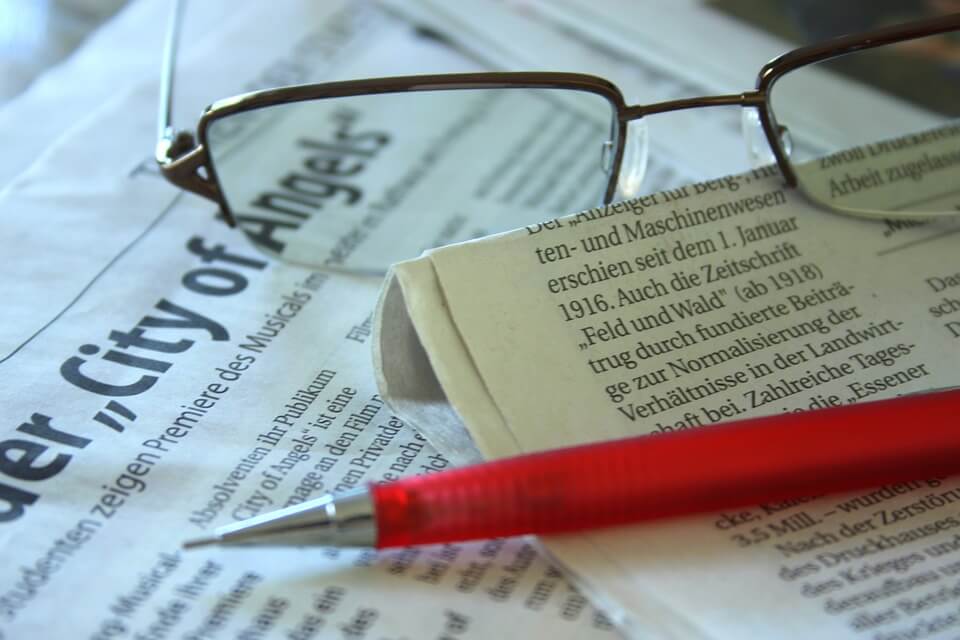 Independent journalism has its own upside and downside. (Source)

Working in the independent journalism industry

While independent journalism allows the freedom of a writer or artist to work on a topic that is near and dear to his or her heart, there are expenses that often take a hit with such low income. An Italian freelancer who covered the war in Syria recounted that editors see no difference whether you are writing from Aleppo or Rome. Sleeping in unfavorable conditions in Syria costs $50 while car rentals cost $250 per day. She described the experience as you find yourself in the unknown with such expenses like translators and insurance. The price for all of that? $70 per article, not per day.

The problem with this is that freelancers live in unfavorable times as conventional media outlets are reducing their budgets. This puts independent journalists and foreign stringers in delicate situations. Even new media outlets do not provide financial backing that freelancers need to be able to report responsibly.

About 23,000 freelancers surveyed by Payoneer in 2015 revealed that 46 percent of them were happy with what they were earning. However, they were the least happy of those groups of freelancers who were polled. Those who were dissatisfied with the compensation totaled 43 percent. Moreover, the average per hour pay for writers is only $17.

Freelancers experience dissatisfaction when it comes to paying in their independent journalism careers. But how are they able to provide a thoroughly researched article without the proper funding for it all while risking their safety?

Fortunately, there are other options for them that include fellowships, grant, and platforms like that of Beacon, Patreon, Contributoria, and Kickstarter. These platforms help journalists fund the financial resources that they need to be able to cover important news that matter, which is sometimes not picked up by traditional media.