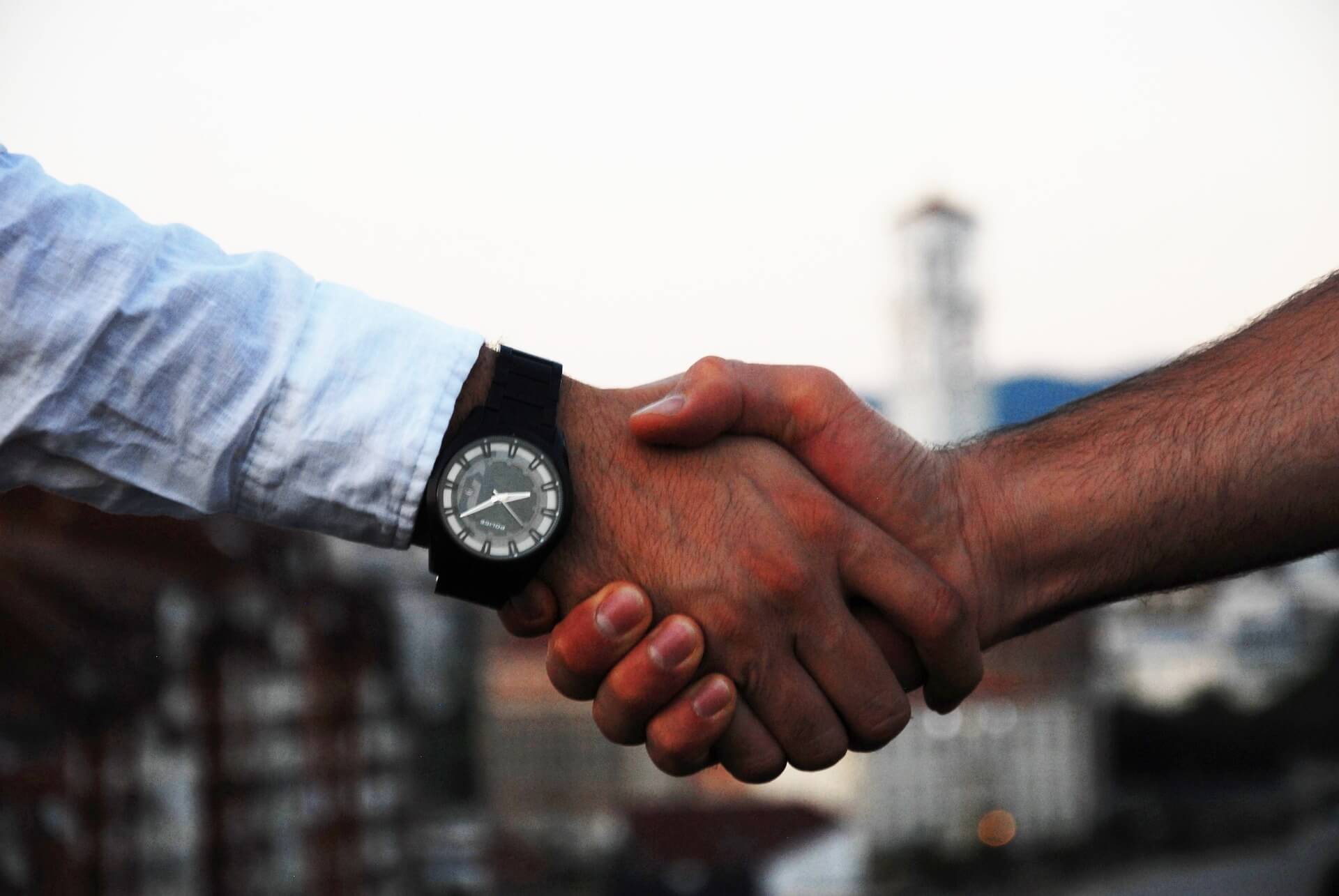 According to Times of India, one of the initiatives of the meeting was to promote business, startups, innovation, and education while American businessmen lauded Modi for what he has been able to achieve for India in just three years. Additionally, the issue of H-1B visas that are used by Indian engineers and programmers to enter the U.S. has also been resolved.

In fact, some of the big companies in America are being run by Indian-born CEOs. Probably one of the more familiar leaders in the tech industry is Google CEO Sundar Pichai. Deccan Chronicle reported that Pichai received a $200 million salary for his work last year. He is widely credited as the one who increased sales via core advertising and YouTube business. However, he is not the only one who is making a difference in the U.S.

Here are five Indian-American bosses that paved and secured their paths to success in their respective companies. 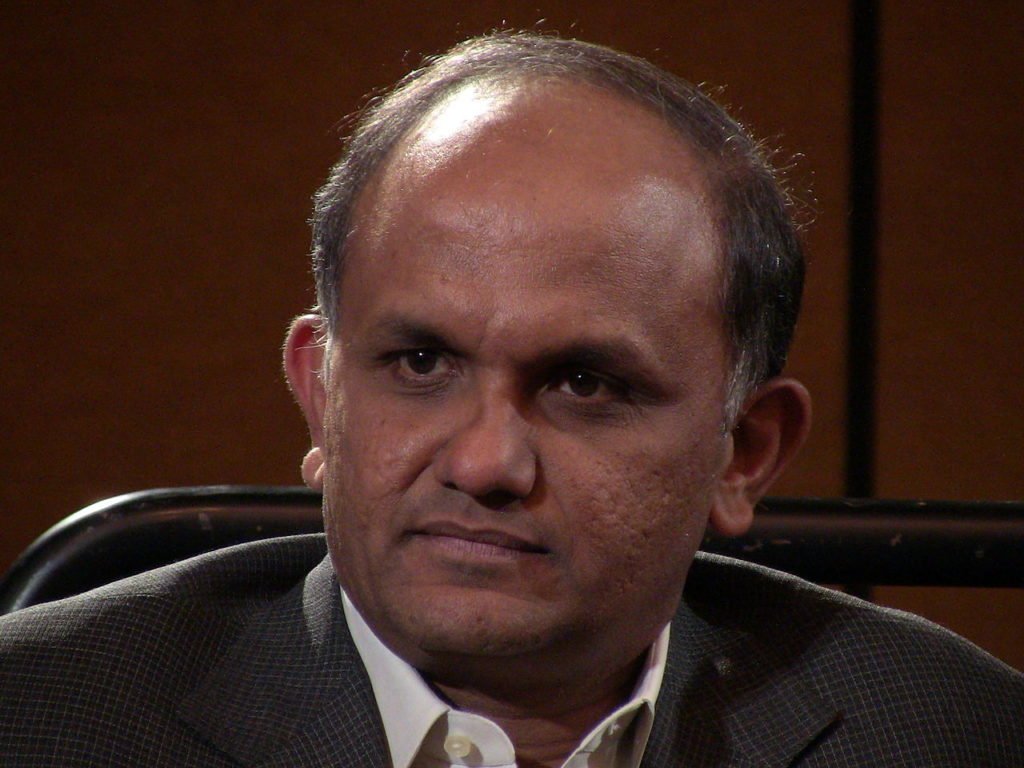 Indian-American bosses: Shantanu Narayen (pictured) started his term as the CEO of Adobe in 2005 and later became one of the highest-paid CEOs in the U.S. (Photo by Jolie O’Dell via Wikimedia Commons. CC BY 2.0)

Per The American Bazaar, Narayen started working for Adobe in 1998. Seven years later, he was appointed CEO of the company. He also worked in Apple and is considered one of the top-paid CEOs in America.

Nooyi is proof that women CEOs can also make waves in the male-dominated business industries in the U.S. She joined Pepsi in 1994. She worked up the business ladder and reached the CEO position in 2006. She is among the highest-paid women CEOs in America today. 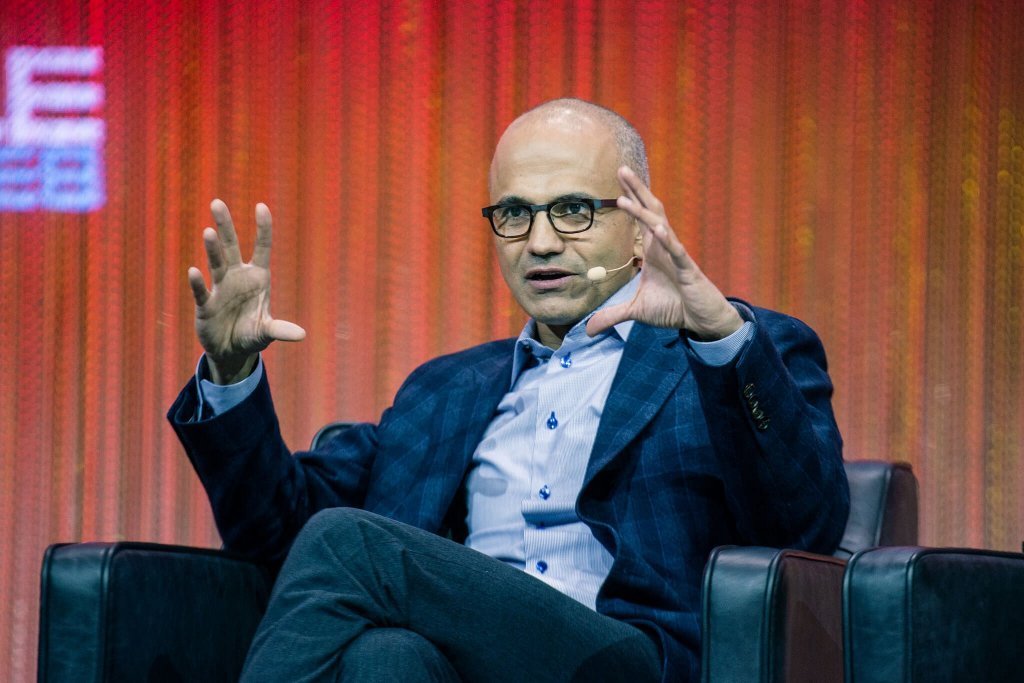 Indian-American bosses: Before Satya Nadella (pictured) joined Microsoft in 1992, he worked at Sun Microsystems. (Photo by Official LeWeb Photos via Flickr. CC BY 2.0)

Nadella started working in Microsoft in 1992 and was promoted to CEO in 2014, replacing Steve Ballmer. He received a salary of $84.3 million in 2014. He previously had a stint in Sun Microsystems prior to joining Microsoft. 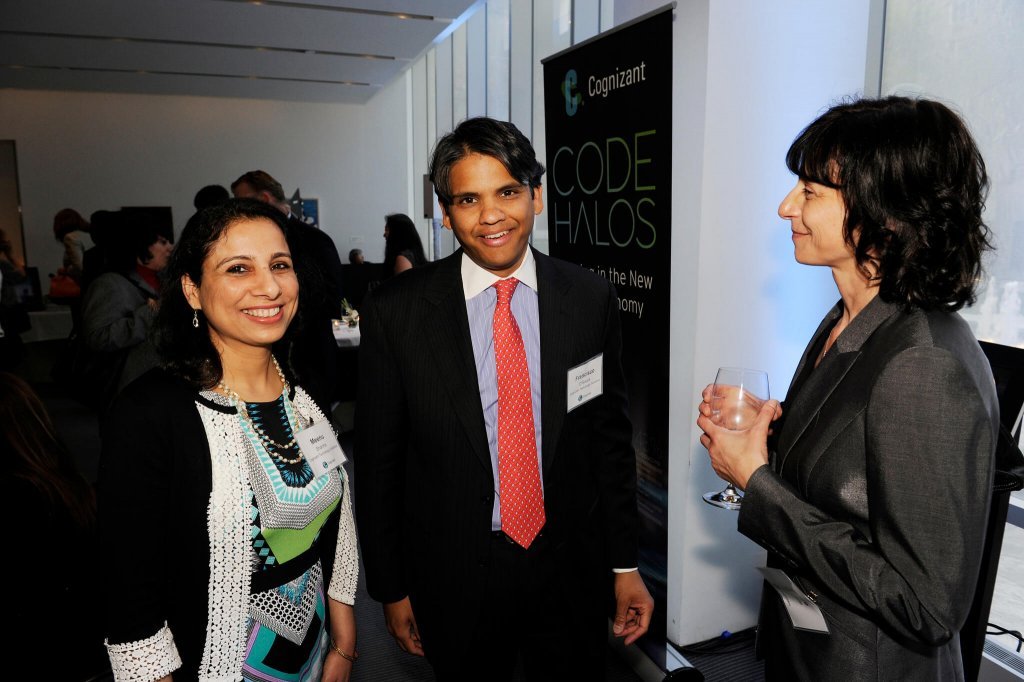 D’Souza is the founder and CEO of Cognizant. Under his leadership, the company’s employees grew from 55,000 to 230,000. In an article published by Gadgets Now, it revealed that although D’Souza was born in Kenya, he is the son of an Indian diplomat. 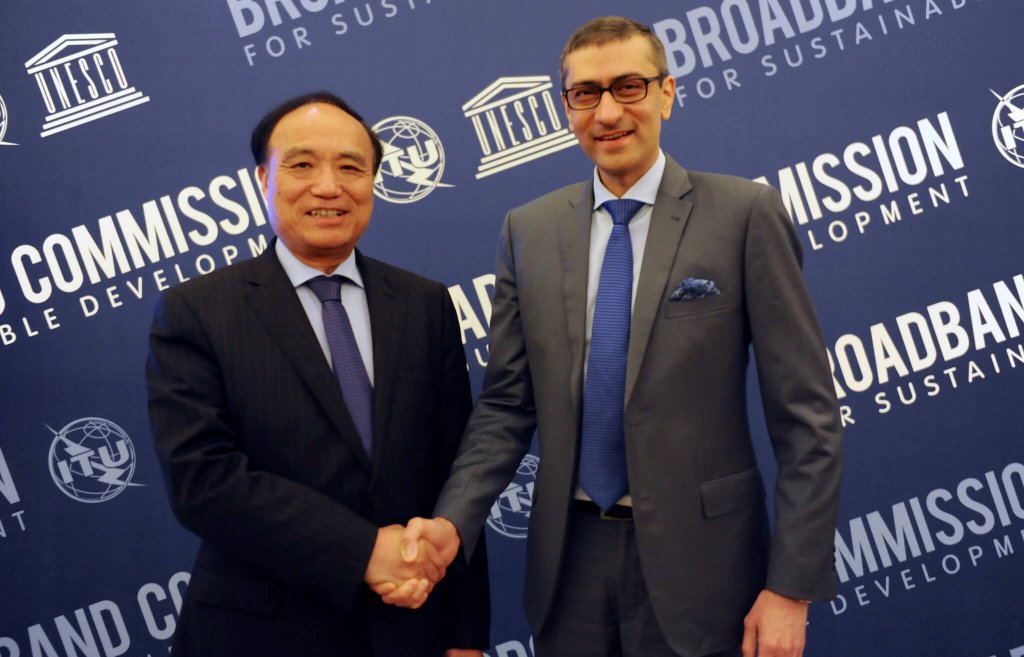 Suri joined Nokia in 1995 and became the CEO in 2014. He assumed the position after Microsoft acquired Nokia’s mobile phones business.