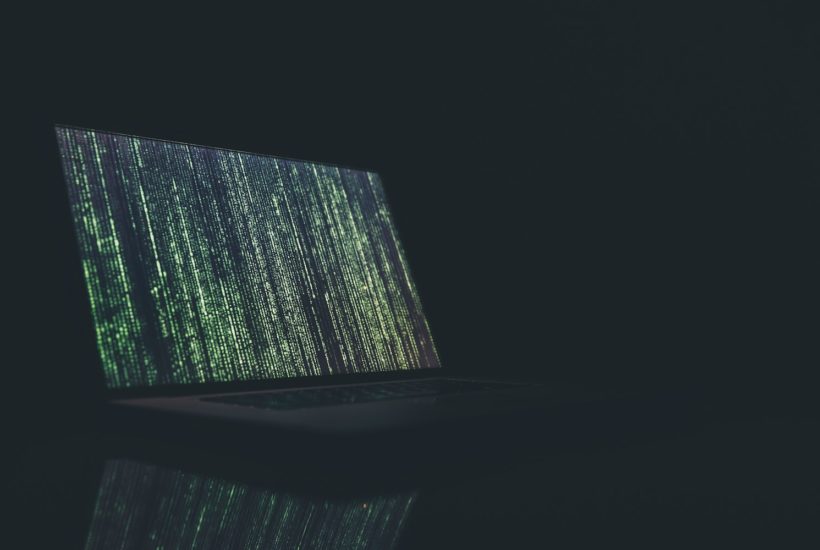 German companies, ranging from small entrepreneurs to global players, are increasingly the targets of criminals who steal company secrets, customer data or the knowledge of technological innovations. It does not matter whether the attacks are digital or analog in nature. In order to minimize this threat to the German economy and to link the areas of cybersecurity and economic protection more effectively, around 350 experts met at the Berlin House of Commerce on the occasion of Security Day.

The event, held on Wednesday, December 11, was initiated by the Federation of German Industries (BDI) and the Federal Ministry of the Interior, Building and Home Affairs (BMI).

Discover the world’s most interesting business headlines with the mobile app Born2Invest. The app provides its readers access to the latest news in global business, stock market, finance news, and also trending topics like bitcoin, cryptocurrency, and biotech.

Dieter Kempf, President of the Federation of German Industries (BDI), summed up the damage caused by data theft, digital and analog industrial espionage and sabotage over the past two years as totaling $229.1 billion (€205.7 billion). Kempf spoke of a serious “threat to the German economy.” According to a study by the BDI member association Bitkom, 88% of companies were the target of an attack in 2019.

“The vulnerability of German companies is growing,” warned Günter Krings, Parliamentary State Secretary in the Federal Ministry of the Interior. Globalization and digitization would lead to increased competition, especially for digitized know-how.

A diverse selection of criminals are targeting companies in Germany and the rest of the world. Threats range from organized gang criminality, foreign intelligence services, long wolf hackers, and extremists.

According to Krings, national companies from key sectors such as automotive, defense, aerospace, mechanical and plant engineering or the chemical and pharmaceutical industries would be particularly at risk.

In addition to the endangered economic sectors, the “central nervous systems of society” are also moving into the cross hairs of cyber criminals . So-called critical infrastructures have a particularly high-risk potential. These include information technology, telecommunications and water, and energy supply points. Krings analyzed that these systems would have to deal with spying, modifying and destroying data, impaired accessibility of web servers or infection with malware by attackers.

The federal and state governments registered a total of 21 such attacks within one year. According to the 2019 Status Report, the Federal Office for Information Security (BSI) also received 252 notifications in the course of one year of detected malfunctions in the area of critical infrastructures.

First published in ZGS.de, a third-party contributor translated and adapted the article from the original. In case of discrepancy, the original will prevail.