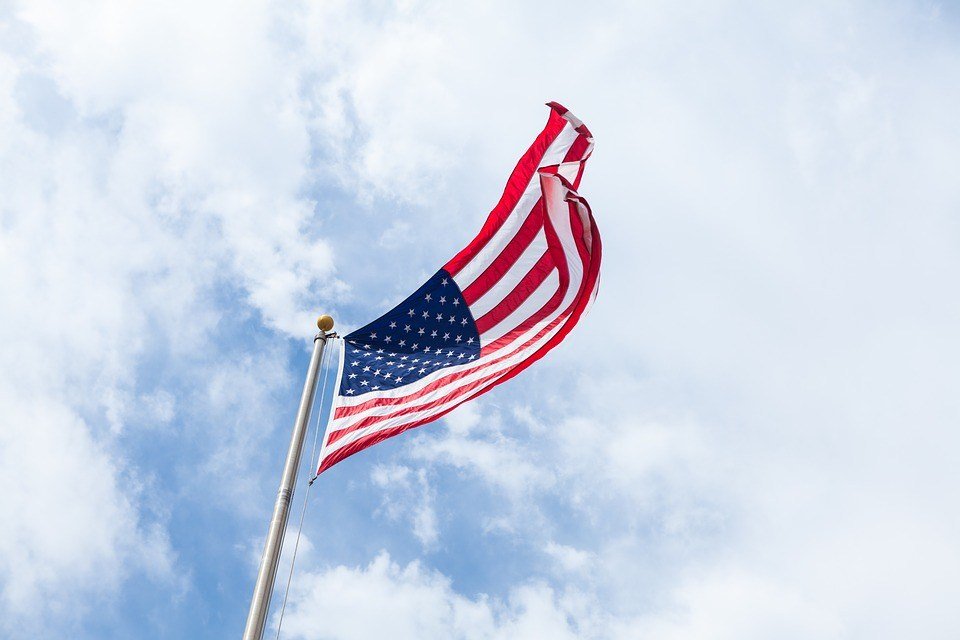 Several of Forbes’ commentators weighed in on which industries one should invest in, should there be a Hillary Clinton presidency by next month.

Although nothing is carved in stone, the former Secretary of State seems to be a shoo-in, given her nine points’ lead over rival, Republican contender Donald Trump. Trump’s recent antics, scandal, and incendiary comments have backfired. Consequently, this propelled even long-time venerable members of his party to revoke their support on his campaign. Forbes forecasts that the post-election scenario will show a Democrat Chief Executive in the White House and a Congress armed with Republicans.

In such a scenario, how would the economy fare? Which stocks would prove to be strong, resilient, and rising?  Which would experience a downturn?  To counter potential skepticism that a presidential choice could have such a large impact, the publication reminds its readers that Clinton’s criticisms of high drug prices only a few years ago caused a sudden rapid decline in the stocks of biotech companies and pharmaceuticals.

Here are the five industries that can expect a more favorable economic environment in the event of a Hillary Clinton presidency:

This includes groceries, food items, and other items that the average man on the street buys. There has been an increase in the purchasing power of the American working man and woman. Expect this to increase even further should there be a Hillary Clinton presidency. She promised to raise the minimum wage from $7.25 an hour to $12 or a  maximum of $15. That little surplus can give working mothers, wage earners, temps, and other skilled employees to stock up on milk, fruits, veggies, beer, and other canned goods.

In her campaign trail, Clinton promised to allocate $275 billion for the development of more infrastructure across the country. That might be complemented with resources being spent on defense, given the emerging threats of ISIS, renewed Korean aggression, and Russian conflict over the Syrian war. Defense companies to invest in would be Lockheed Martin Corporation (LMT) and General Dynamics Corporation (GD) and the diversified PowerShares Aerospace & Defense ETF (PPA).  As to infrastructure, engineering companies like Jacobs Engineering Group (JEC) would be a safe bet.

These two sectors have been on the edge since Clinton’s critique of drug prices as mentioned above. Still, she has pledged to introduce industry reforms that can actually encourage the consumer to go back into buying medicines. These include leveling the playing field when it comes to rare drugs as well as empowering Medicare to haggle drug price with the drug manufacturers. In addition to that, she plans to reduce out-of-pocket expenses for drugs. More competition and lower medical drug prices might lower the profitability of the pharmaceuticals. However, supplies will increase because of the anticipated increased purchase of medicines by consumers.

A Hillary Clinton presidency would mean a search for other sources of safer renewable energy. If Clinton makes true on her campaign promise to find alternative sources, oil companies might expect a decline. On the other hand, she plans to increase the country’s solar energy capacity six times by 2020. She hopes to achieve this by installing over 150 gigawatts in the necessary infrastructure. Projects such as this can make investors look at reputable solar firms or startups.

Finally, this ties in with the above forecast in the rise of stocks in infrastructure and defense. Clinton has said that Pentagon spending will increase in order to stifle military threats and cyber attacks. The U.S. Aerospace & Defense ETF (ITA) is in prime position to take advantage from this. Tech geniuses would also have to create more innovative weapons to fight and win in net-centric warfare.