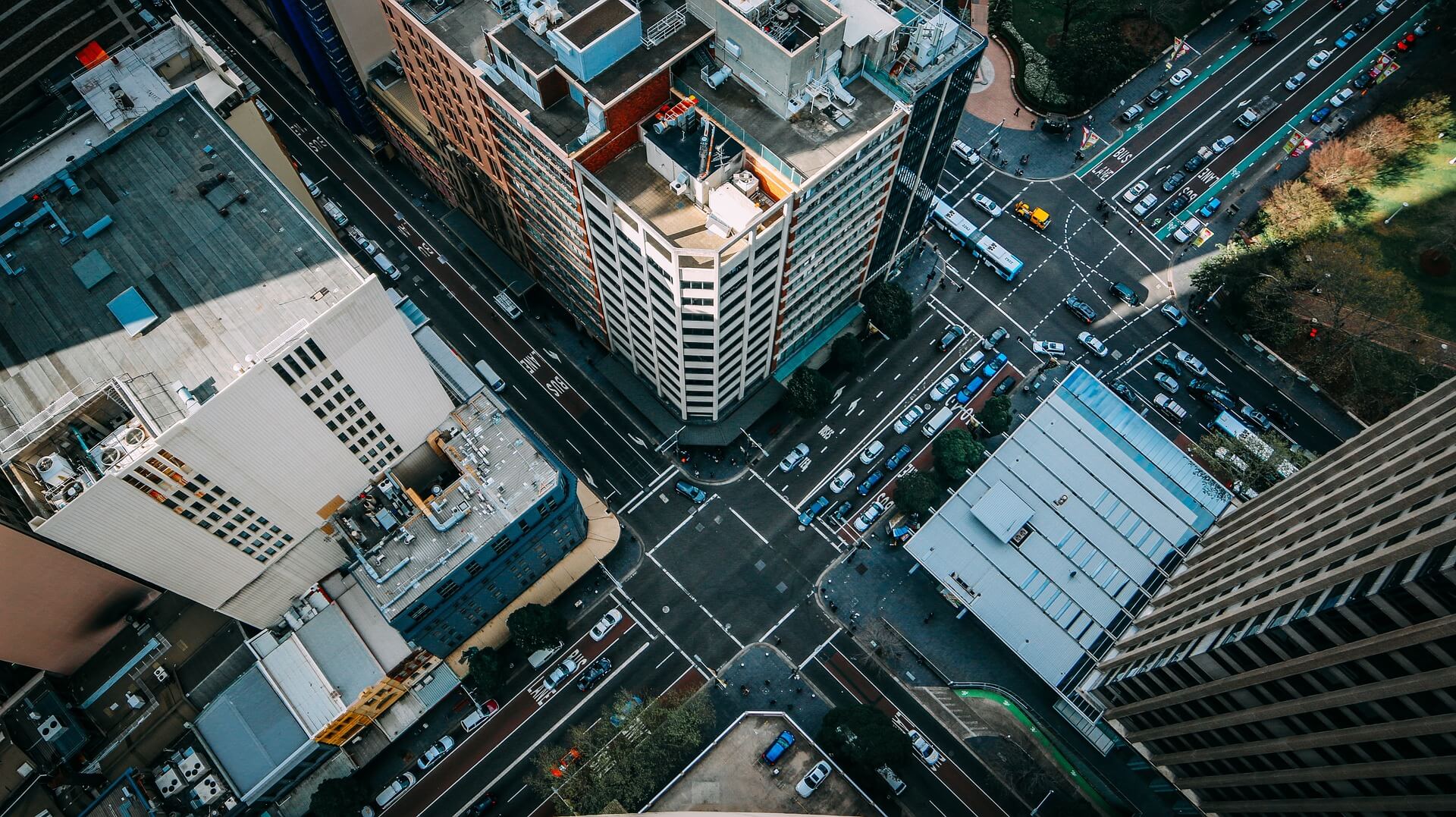 Senators worked until past midnight in early December to pass their version of a federal tax reform bill. Since the House had passed its version earlier, both houses of Congress are now negotiating final compromises. There are plans to get a bill on the president’s desk by Christmas.

Local government leaders, however, are not happy about how that final bill may be structured. Both versions of the bill will make local infrastructure investment more expensive and there is no way to know how the compromise bill will be structured.

The House bill eliminates Private Activity Bonds (PABs) and Low-income Tax Credits, which are critical to the construction of housing developments. Both bills call for eliminating advanced refinancing bonds. These tax-exempt bonds allow cities to refinance debt. Without advance refinancing bonds, many large projects at the state and local levels of government will be immediately jeopardized. Additionally, the tax reform bill, unless changed, increases the federal deficit and that will trigger $150 billion in automatic cuts to vital transportation and infrastructure investments.

Just this week, President Trump again said that he will unveil his long-awaited infrastructure plan at least by March 2018. However, numerous timelines he has announced in the past have come and gone. The president previously touted PABs as one of the ways to pay for new infrastructure investment. One has to wonder if rebuilding America is still a priority of the administration or of Congress.

Numerous projects are obviously in peril. The following are just a few examples of what can be expected throughout the country.

Syracuse University’s planned 2018 improvements will likely be in limbo if there are no more advance refunding bonds to cover bonds that were issued a few years ago. Several major projects may be postponed or abandoned. These projects include renovations to the Carrier Dome and Archbold Gymnasium estimated at around $250 million and construction of the National Veterans Resource Complex estimated to cost $62.5 million.

And, in Kansas City, Kansas, voters approved moving forward with a $1 billion overhaul of the city-owned airport but the city had planned to use PABs as the major financing tool. The elimination of PABs may put the financial feasibility of the project in jeopardy. 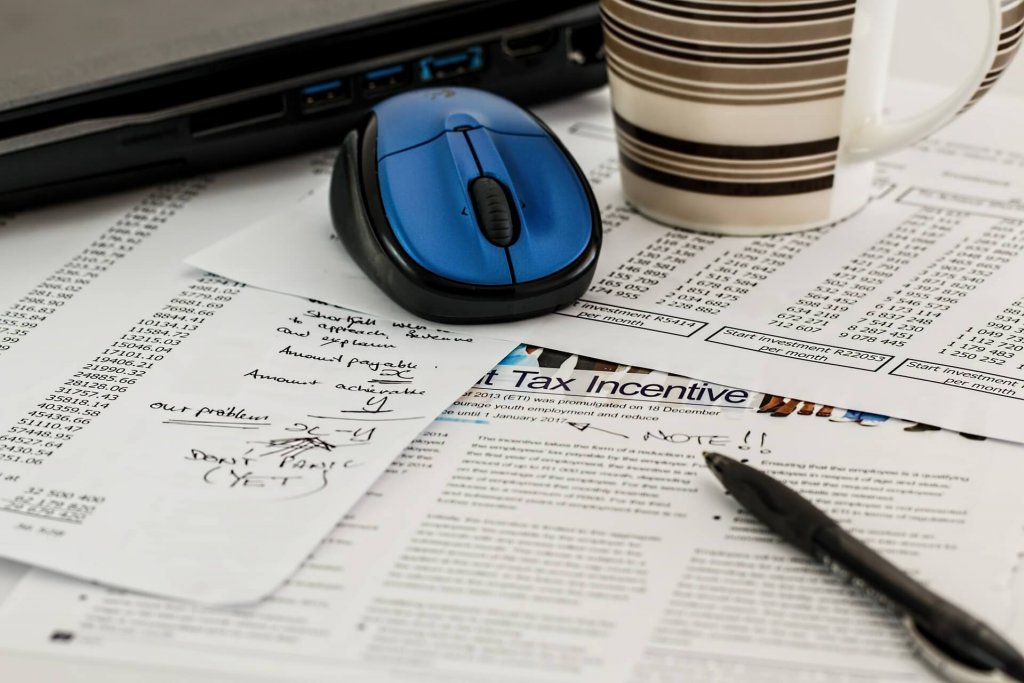 The Congress’ move to eliminate PABs and Low-income tax credits could hurt the government’s projects in the near future. (Source)

The elimination of PABs would also be extremely hurtful for Northern Virginia’s $2.3 billion I-66 roadway renovation project. If the tax bill eliminates PABs, that project will also be jeopardized. The state had hoped to break ground on the first phase immediately but the second phase, currently scheduled for mid-2018, would be in peril.

The Tampa International Airport is just beyond the first phase of renovations and plans for phase two were going to include the use of PABs. If PABs are eliminated, the cost of phase two could increase by $216 million. Taxpayers will ultimately be impacted by all these projects.

Last April, the city of Bellingham, Washington, allocated $1.83 million to build low-income housing, offices and commercial space. However, proposed cuts to low-income housing tax credits and PABs, which the city was planning to use, have put the project on hold. The Housing Authority originally planned to issue solicitation documents in early 2018 but now the 150 apartment and retail development have been stopped.

Rebuilding America is critically important – to every region of the country and to every citizen. Currently, there are 56,000 bridges that have been designated as structurally unsafe. Yet, every day, 185 million motorists cross those bridges. America has no airports in the top 25 airports worldwide. Our electrical grid system which was constructed in the 1950s and 1960s can no longer accommodate the demand. And, if America is to retain its global competitiveness, our crumbling and outdated infrastructure must be upgraded and repaired.

Time is running out to contact congressional representatives. In fact, calls should go into D.C. offices immediately. Otherwise, prepare for an abundance of economic activity to be put on hold again…indefinitely.

SEE ALSO  How will the Tax Cuts and Jobs Act affect the luxury sector?