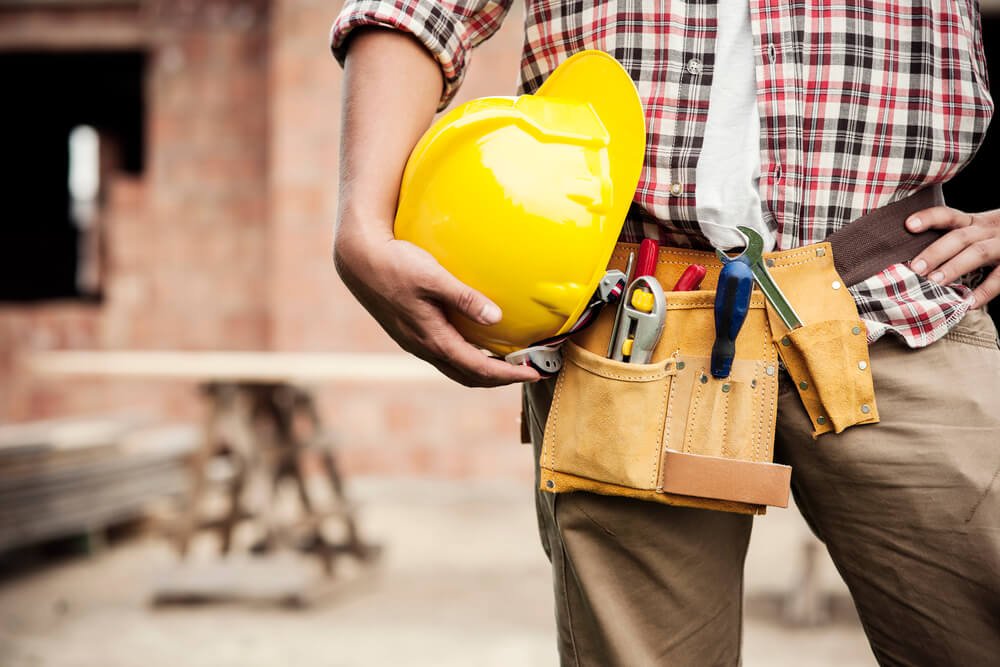 Just two days after releasing details of his $1.5 trillion infrastructure plan, President Donald Trump made a surprise announcement. During a meeting with congressional leaders, the President offered a shocker — saying he now favors a 25-cent increase in the federal gas tax to help pay for his infrastructure plan.

The federal gas tax supports the Highway Trust Fund, which helps fund road projects. Many have long sought — unsuccessfully — to increase the fund’s balance by increasing the tax, which has not seen an increase in 25 years.

Because there has been no increase in that tax in more than two decades, since 2013, more than two-dozen states have increased their state gas tax as a way to generate funds for critical infrastructure needs. Midway through last year, an additional seven states began implementing increases. Adding an increase in the federal gas tax will not sit well with those states. And, opposition to any kind of a tax increase is assured from conservative groups as well as some members of Congress who know that it would likely alienate voters.

The Trump infrastructure plan, however, provides at the very least a starting point for federal action. It proposes $50 billion for projects in rural areas, $20 billion for transformative projects like the futuristic Hyperloop endeavor and $20 billion to expand the use of Private Activity Bonds.

The bad news is that the plan offers only $200 billion in direct federal funding over a 10-year period toward its $1.5 trillion price tag. The remaining $1.3 trillion must come from state and local governments or from alternative funding sources. That leaves the state and local government leaders, who already have been wringing every penny out of their cash-strapped budgets, now wringing their hands over where to find, evaluate and capture other sources of funding. 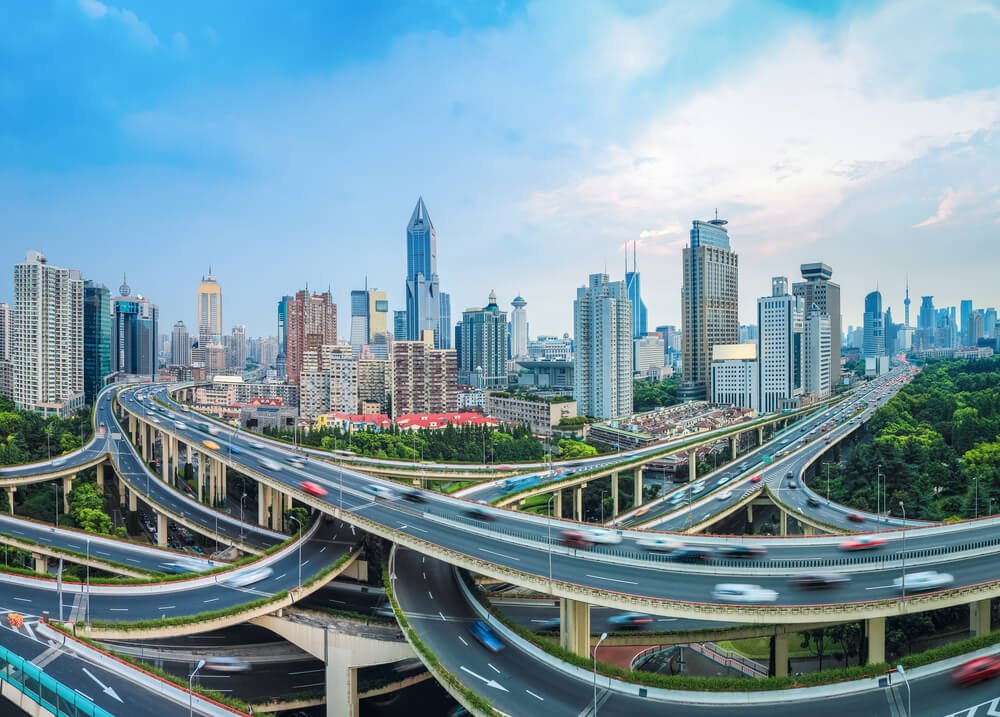 State and local leaders have been trying to find their own infrastructure funds. (Photo via DepositPhotos)

Some state and local leaders have taken fundraising efforts into their own hands. In New Mexico, a bill has been introduced to allow voters to decide if the state should authorize $49 million in general obligation bonds to construct and maintain roadways in the state. Louisiana lawmakers recently approved the issuance of $600 million in Grant Anticipation Revenue Vehicle (GARVEE) bonds that allow the state to pay debt service and bond expenses on infrastructure projects with future federal highway funds the state will receive. Maricopa County, Arizona, has implemented a half-cent sales tax dedicated to highway funding.

Another option that was available to the president for his infrastructure plan was the creation of an infrastructure bank. Many were supporting that but it was obviously not a part of this administration’s plan.

A member of Congress proposed a National Infrastructure Development Bank and quickly got the support of the American Society of Civil Engineers, the National Construction Alliance II, the Building and Trades unions of the AFL-CIO, the U.S. Chamber of Commerce and the Association of General Contractors. That idea was not met with favor by the administration either.

But there’s another often-overlooked but a proven option, and a way for state and local governments to stop their budgets from bleeding out when it comes to infrastructure needs.

Revenue for infrastructure projects is available from dozens of sources – public pension funds, EB5 program funds, foundations, private-sector investors and large infrastructure funds. Public-private partnerships are also an attractive funding option and the Trump plan supports using private-sector funds. The capital is available but it may be necessary to educate elected officials about how to access it and compare the benefits of all the various funding sources.

The time has come to get on with the task of rebuilding America’s crumbling infrastructure. Visionary leaders will hopefully initiate an infrastructure revolution.