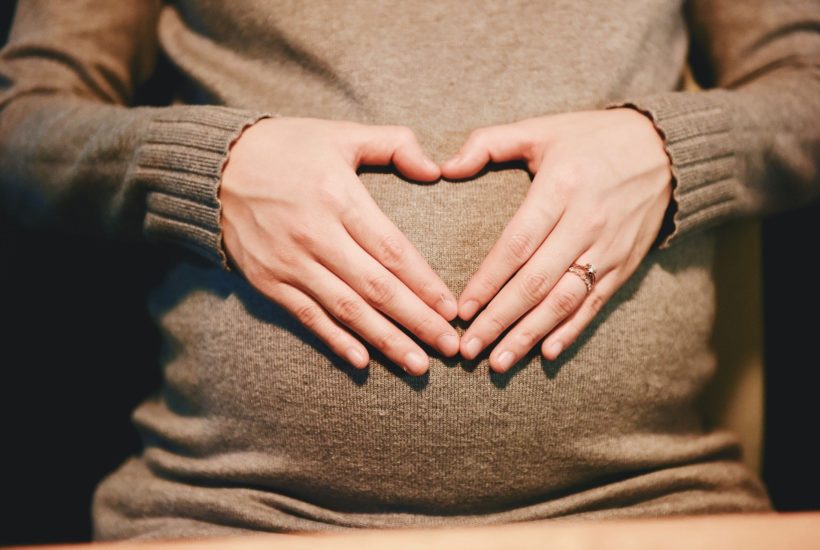 The Vizcaya-based startup Innitius closed a $678,000 (€600,000) investment round from Banco Santander, through the Mind the Gap program of the Botín Foundation, Seed Capital Bizkaia and Wa4steam. The company’s objective is to extend the investment round to $1.24 million (€1.1 million) in July.

Fine Birth is the device developed by Innitius and allows the detection of false signs of premature birth. The company will use the funding from the round to improve the quality system and to carry out a kind of clinical trial to perfect the algorithm on which the device is based. The Botin Foundation’s Mind the Gap program encourages biotech entrepreneurship to enable technologies with commercial potential to reach the market. The same foundation invested half a million euros in Innitius a year ago.

If you want to read more about Innitius new device to detect false signs of premature birth and to find out the latest finance news in the world, download the Born2Invest mobile app.

Innitius is also supported by a group of investors

On the other hand, Seed Capital Bizkaia is a program that aims to develop innovative business projects and Wa4steam is a group formed by investors that offers economic support to startups. In addition, a business angel has also participated in the operation, but whose name has not been divulged.

The Fine Birth device allows the detection of false signs of premature birth through an intravaginal probe that transmits torsional waves, which directly measure the consistency of the cervical tissue. The co-founder and CEO of Innitius, Rubén Molina, has commented that “85% of pregnant women admitted are diagnosed with false threats of premature birth” and each admission costs the health system $23,700 (€21,000).

Some of these are the Biocruces Bizkaia Health Research Institute, other hospitals in the Basque Country, the University Hospital of Torrejón, the Virgen de la Arrixaca University Clinical Hospital in Murcia and the San Cecilio University Hospital in Granada.  “Each admission for false indications of premature birth means  $23,700 (€21,000) to the health system,” said Rubén Molina Innitius, a spin-off from the University of Granada, but the founders decided to move to the Basque Country at the end of 2019 because of a strategic decision. Molina stated that Vizcaya is the “best region to develop Fine Birth because of the exploration companies are doing and because we are entering an investment center.”

“The coronavirus affected us, we wanted to close the round at the end of March,” said the CEO of the startup. Molina regrets that, before the health crisis, the company got the first $339,000 (€300,000), but the “pandemic has paralyzed the investment rounds.”

Looking ahead, Molina said that “there is no point in focusing locally, so we already have in mind to open the next round within a year of $4.5 or $5.6 million (€4 or €5 million).” This funding would allow the company to conduct the regulatory clinical trial to obtain approval from the US Food and Drug Administration (FDA) and the European Union’s CE marking.

“The United States is the first market for our product due to its decentralized health system,” explained Innitius’ CEO. Rubén Molina has a degree in Construction Engineering and a Masters in Civil Engineering from the University of Granada. In addition, the CEO of Innitius was a research associate at the university for two years and has participated in various entrepreneurship programs such as CaixaImpulse 2016, from Caixa Capital Risc, and Xplorer, from Banco Santander.

Innitius has six employees, most of them related to the University of Granada

Currently, six people work at Innitius, five in Spain and one in the United States, who is Todd Snowden and is in charge of the development business. Carlos Álvarez-Iglesias is the operations director of the company and is involved in several innovative projects. Finally, Alberto García is the research and development manager of Innitius.

Ten people were the founding partners of the startup, besides some engineers, also health professionals such as Francisca Molina, a specialist in maternal-fetal medicine and fetal therapy. Also, co-founders of Innitius are civil engineer Guillermo Rus, computer and telecommunications engineer Miguel Ángel Carvajal, and industrial engineer Rafael Muñoz.

SEE ALSO  Canon beats Philips to install a MRI system in Albacete for €900,000