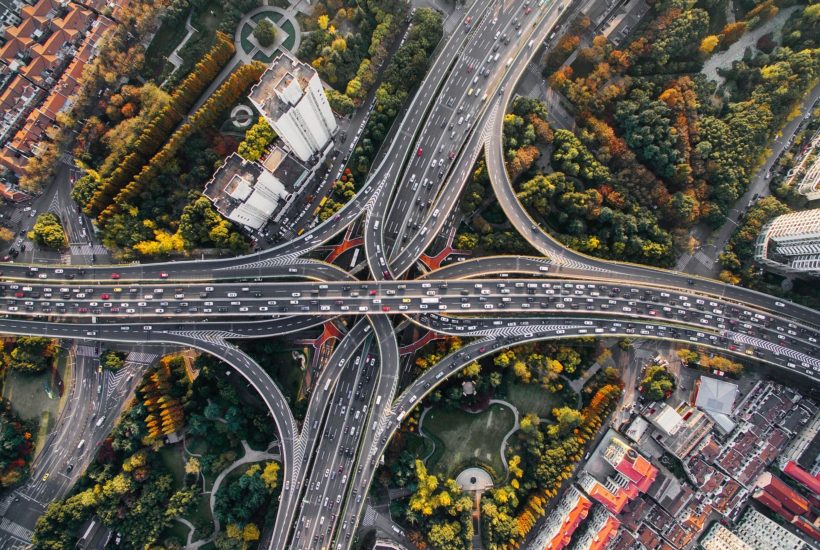 The House of Representatives laid out an infrastructure plan on June 18 – an expensive one with a price tag of approximately $1.5 trillion. It will not, of course, pass Congress in its current state, but it promises to start the critical and overdue conversation in Washington about infrastructure.

However, there’s an omission that hopefully will be addressed and debated in Congress. The new plan makes little mention of funding for America’s outdated public technology infrastructure. Yet, the nation’s technology is a critical component of its infrastructure.

Some leaders hope to make Congress aware of the challenges public officials face as they try to manage with old legacy technology systems that should have been replaced a decade ago. Broadband will likely be addressed, but all kinds of other technology assets need attention as well.

When taxpayers think about what infrastructure should include, there is not a consensus. Roads and bridges are certainly considered as public assets and will be included in every discussion of infrastructure. Water, power, schools, health care, and even the Postal Service are named in the new plan that passed the House of Representatives. But, the new bill, which is called the Moving Forward Act, does not mention the government’s basic technology infrastructure.

One definition of infrastructure is “the basic physical and organizational structures and facilities needed for the operation of a society or enterprise.” Surely, technology falls into that category.

There’s no argument that America’s global economic future depends on its technology infrastructure as well as its transportation infrastructure.

But, public officials in governmental entities throughout the country attempt to provide services on old legacy systems that are decades past replacement stages. Public databases and networks are vulnerable to cyberattacks. The technology found in cities, counties, school districts, and governmental agencies is more than old and inadequate it is simply unreliable and in some instances could be considered dangerous.

In a world of ‘big data’, artificial intelligence, cloud computing, apps, the Internet of Things (IoT), and extreme security requirements, government technology assets lag too far behind in America.

Public officials don’t have funding to replace the antiquated technology systems. As Congress debates infrastructure reform, technology should be a part of the conversation.

Those in agreement that the national debt does not need another $1.5 trillion hit may advocate for ways to encourage private sector funding for the many needs of infrastructure. Collaborative initiatives could be structured in the final infrastructure bill so that there are incentives for alternative funding and private sector expertise, as well as guidelines to protect taxpayers and public agencies.

The inclusion of technology needs in any infrastructure discussion is, at the very least, worthy of discussion.