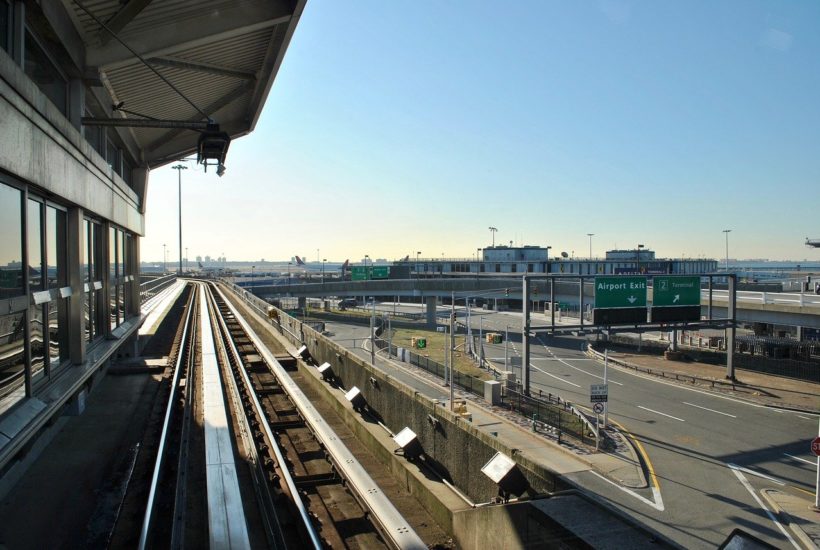 Dozens of media reports flood our inboxes, and there are newspaper articles daily about the COVID relief bill that Congress is expected to pass very soon. How large will it be? What will the funding cover? When and how will the funding programs work? These are all good questions!

But, once we get the answers, the next hot topic to surface will be related to an infrastructure bill that Congress is expected to pass. What will it include? What type of projects will be covered? How will regions receive funding? How can contractors get involved?

Although we’ve been promised an infrastructure bill for the last several years, indications are strong that we will actually see one passed in 2021. That’s because U.S. infrastructure needs are immense. So large, in fact, that the country’s infrastructure must be addressed.

Many infrastructure needs are critical … critical to America’s economic vitality and our global leadership role and critical also to preserve public assets, confront the ravages of climate change, address water resources, and ensure the safety of American citizens. Infrastructure reform is expected to cover all basic systems and services that are needed to support a country’s economy and its citizens.

Every state in the U.S. has infrastructure priorities. The cumulative cost of just the ones that fall into the most critical category exceeds more than a trillion dollars. Congress is not expected to pass another trillion-dollar relief bill to cover these costs, but an infrastructure bill is expected to represent billions in funding. And, there is no requirement for the government to be the only revenue provider for infrastructure projects. Perhaps Congress will establish guidelines for more collaboration between the public and private sectors and some of the much-needed funding for large projects will come from the private sector. Without alternative funding of some sort, too many critical public projects will continue to languish.

Thousands of contracting opportunities connected to infrastructure projects are waiting to be launched in every infrastructure sector. Here are just a few examples of upcoming projects planned for just one vertical – airports.

SEE ALSO  Not all ICOs are created equal: How to pick the best instead of the busted

Numerous airports in Texas have completed plans for large modernization and expansion projects. Bexar County has a number of airports with upcoming projects in the planning stages. Airport officials hope to construct an alternate runway at the Kelly Field near Port San Antonio. That project alone is projected to cost between $135 million to $180 million. A new terminal at San Antonio International Airport is on a high priority list as well, and costs for the terminal and enhancements to it would cost between $50 million to $100 million.

Austin has temporarily halted numerous airport projects that, before the pause on construction, were expected to represent more than a $4 billion spend. Houston’s George Bush International Airport has a need for a new or significantly upgraded light rail expansion that could represent costs of almost $1 billion. The Dallas Fort Worth International Airport has plans for a new terminal and numerous other expansion projects with millions of dollars in projected costs.

Even in the less populated areas of Texas, airports are critical components of economic growth and vitality. Officials at the Cuero Municipal Airport hope to sell 100 acres for development and then purchase another 40 acres for the construction of a new airport with a much longer runway. Expansion is not possible at the airport’s current location.

The Norman Y. Mineta San Jose International Airport’s Master Plan outlines projects that include a $6.8 million rehabilitation effort related to the Terminal A ramp. Additionally, there are plans to spend $900,000 on a biometric access control system for airline passengers and another $2 million to replace the Airport Noise Monitoring System and software that collects flight and operational data.

SEE ALSO  Does lack of state investment cause increase of cyber impacts?

Officials at the Mankato Regional Airport hope to add an air traffic control tower at a cost of $6 million. Mankato’s airport is the second busiest in Minnesota. Expectations are that continued passenger count growth will occur as a result of Minnesota State University’s pilot training program.

In February, the U.S. Department of Transportation announced that approximately $2 billion in federal grant funding is available for airports affected by COVID-19. This funding is available to general-aviation airports in the National Plan of Integrated Airport Systems, and it may be used for new airport development projects provided the development costs are associated with combating the spread of pathogens and making airports safer for passengers.

Funding for airport projects is already available from many sources, and airports throughout the U.S. are top priorities. Expect an abundance of contracting opportunities at airports in 2021.

(Featured image by larsen9236 via Pixabay)