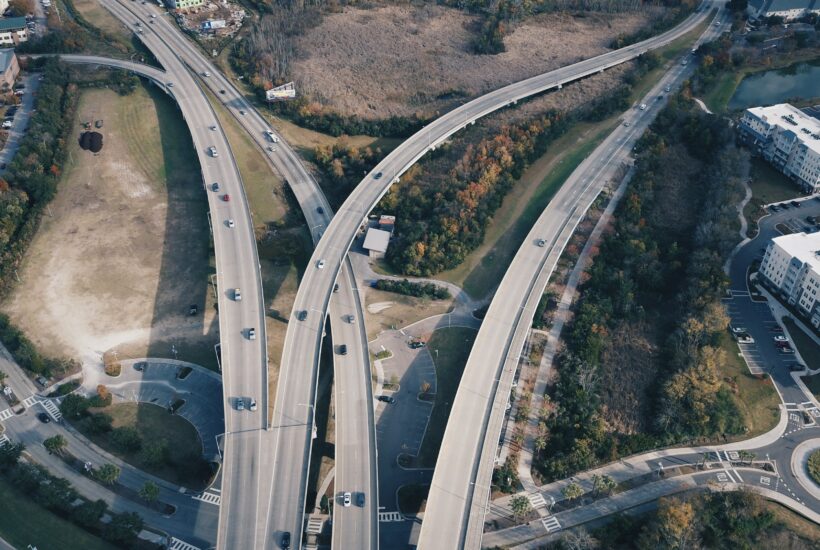 New federal infrastructure funding is beginning to reach local officials, and while the revenue will be spent in many ways, some commonalities are obvious. Many public officials will allocate the funding to refurbish roads or upgrade water systems. Others will use it for public transit or to expand airport facilities. Numerous plans have been announced for projects to construct solar farms, increase broadband, build affordable housing, and/or enhance public safety and first responder facilities.

It appears, however, that many local leaders also plan to appropriate infrastructure funds to preserve public assets such as courthouses. As centers of public and commercial activity, these older courthouses were usually located in the heart of the community, and although most of the old buildings are historically and architecturally beautiful, they almost all suffer from years of delayed maintenance and much-needed upgrades.

The appeal of older courthouses is especially true in Texas, where 21 of the state’s historic courthouses have been used as settings for major film productions. State lawmakers will allocate $25 million for the Texas Historic Courthouse Preservation Program for renovations and upgrades on between 10 to 20 preservation projects. The courthouses chosen for upgrades have yet to be named, and some will potentially have additional funding contributed from other sources. Selected sites will be announced later this summer.

The state of Virginia will be home to several courthouse preservation efforts. Projects such as the one scheduled in Arlington County will be launched soon. The Arlington project has been granted $16.7 million to add a new floor to the facility and renovate three other existing floors. While increasing space for offices and activities, it will also include upgrades to basic infrastructure inside the building.

In Oregon’s Deschutes County, a $40 million facility upgrade is planned to the delight of the local judiciary. This funding will support the preliminary design and planning stages of an initiative that will significantly expand the community’s state circuit court facility. Construction and renovation will begin in 2023.

Another large courthouse renovation is planned in Baltimore. A $65 million project has been announced for the Maryland District Court facility. Renovation of the historic Shillman Building will address structural disrepair and improve safety while also increasing the courtroom space. The facility is no longer able to accommodate the current volume of court cases.

Another courthouse project in Maryland is completely different because the Harford County courthouse has been deemed to be beyond the point of preservation and repair. Officials will instead spend $69.3 million for an entirely new courthouse. The new facility will include space for four courtrooms and support agencies while leaving additional space for future expansions. The site for this new building has not yet been determined.

Officials in Ohio’s Geauga County will spend $15 million to renovate the Chardon Square courthouse which is held in high esteem as a local community icon. The weathered courthouse has historical significance for the county and the nearby city of Cardon, and in December, efforts will begin to upgrade the building while maintaining its beauty and stature.

City leaders in Toledo are planning an $18 million capital improvement project for the city’s municipal court building. The facility is the largest and busiest city-owned building, but it carries the stress of 20 years of deferred maintenance. The funding will support a redesign of the courthouse facade as well as upgrades to the facility’s heating, ventilation, air conditioning, escalators, elevators, and roof. Design work is scheduled to begin this summer.

The Thurston County Courthouse in the state of Washington is scheduled for a massive upgrade at a projected cost of $45 million. The facility will gain expanded meeting space for other county departments, and both safety and accessibility regulations will be addressed.

Located in the city of Hackensack, New Jersey, the Bergen County Courthouse has been targeted for massive restoration work. The county will spend $80 million to restore the 111-year- old courthouse, a distinctive community icon. Because the courthouse sits in the middle of a redevelopment zone, the renovation project will be programmed for work to coordinate with other community redevelopment projects.

Although some projects are focused on maintaining the heritage of courthouses, other projects are reframing local governance altogether. In many cases, funding is being used to create facilities designed to streamline government services and operations.

In Hoboken, New Jersey, city leaders are considering a proposed municipal complex to house public safety services, administrative offices, recreational facilities, and other community service departments under one roof. The project budget is estimated at $115 million, but that amount could escalate based on other amenities under consideration for the complex.

Multi-use municipal compounds are becoming somewhat common. A first-of-its-kind project already in development in Spartanburg, South Carolina, is a good example of this approach. City and county leaders are working together on plans for an intergovernmental complex to service the region. Currently, the plan carries an estimated cost of $52.3 million.

This new infrastructure funding will launch projects of every size and type throughout the country, and it is evident that many aging public assets are part of the momentum. Historic courthouses which have long been treasured public assets have obviously captured the attention of many public officials who wish to see them renovated and preserved.

DISCLAIMER: This article was written by a third party contributor and does not reflect the opinion of Born2Invest, its management, sthttps://pixabay.com/photos/laboratory-care-health-medical-2821207/aff or its associates. Please review our disclaimer for more information.