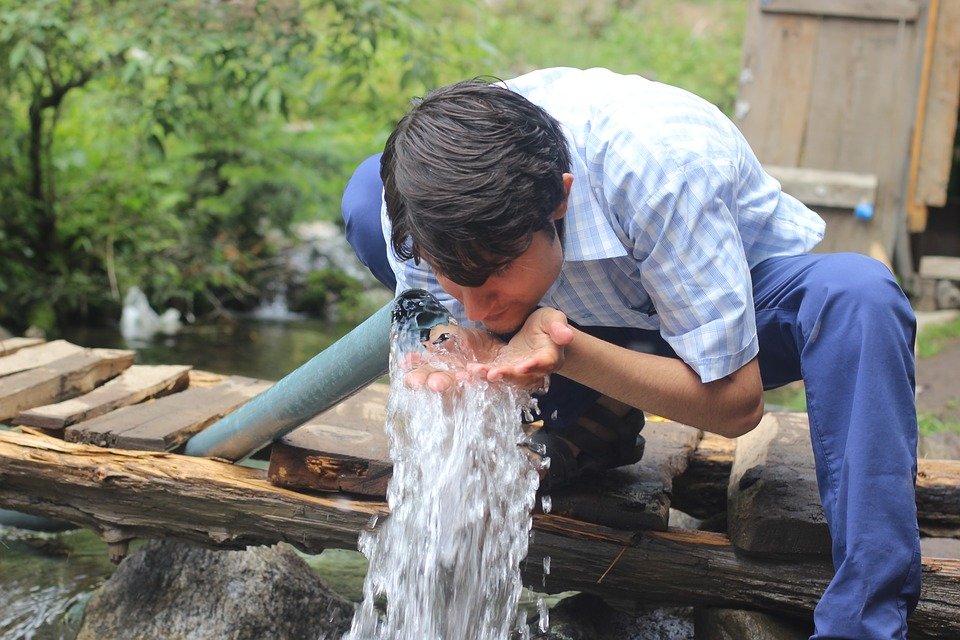 Daily, we are bombarded with messages urging us to drink more water. It’s good for our health. It’s good for energy, endurance, and our appearance. Water keeps us hydrated and we can’t live without it. We should all drink lots of water!

How can this be? American citizens deserve better than this. There’s a reason this problem exists – it is because there has been inadequate funding to address the country’s water infrastructure for decades. What we have today is dangerous and getting worse each month.

Consider the magnitude of our situation

A report from the Value of Water Campaign estimates that $220 billion in economic activity could be gained nationwide if the U.S. would close the water infrastructure investment gap. Still, funding needed is not available. And, sadly, the public at large is hardly aware of how serious these problems are.

Some organizations have tried to alert the public and call attention to the need for action. Just this month, hundreds of groups throughout the U.S. joined forces to participate in a program that was designed to “imagine a day without water.”

SEE ALSO  How did real estate crowdfunding get through the health crisis?

The objective, of course, was to call attention to water issues and raise the public’s awareness of the sad state of the country’s drinking water infrastructure. Hopefully, their efforts will make a difference.

Congress continues to debate funding options, incentives for private-sector capital investment, increased fees and/or taxes and tax credits for collaboration between public- and private-sector partners. However, a number of cities and states are moving on to fix regional water problems.

The state of New York recently allocated $255 million for projects to ensure safe drinking water. The projects will include water system replacements and construction of water treatment plants. New York leads the nation by making the largest annual investment in water infrastructure. 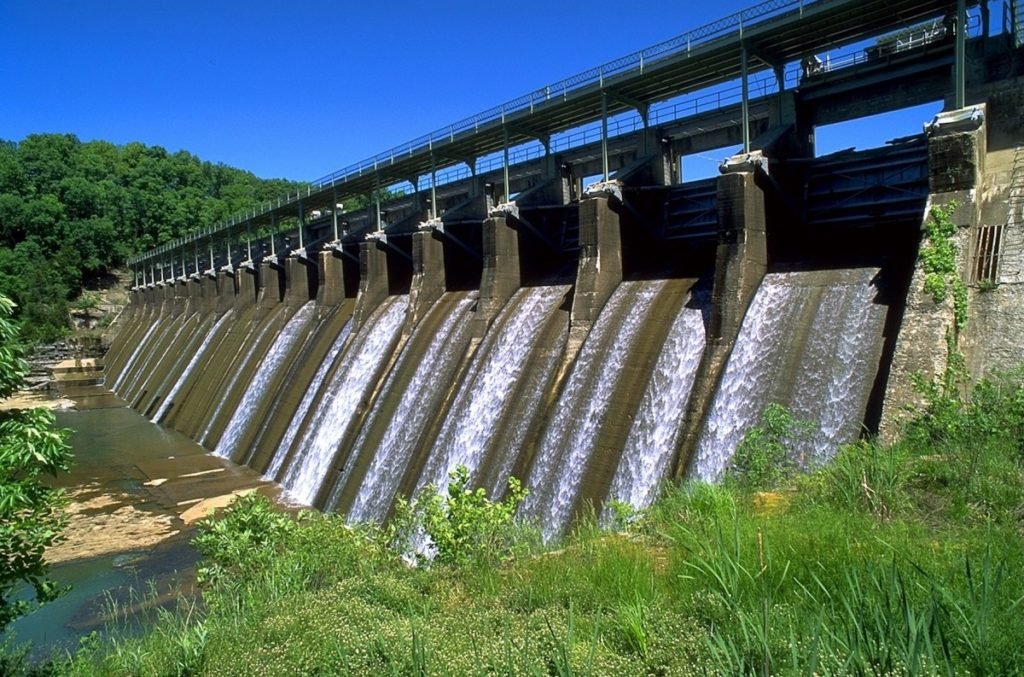 The US needs to address the lack of funding for water infrastructure. (Source)

Some of the upcoming projects

Greenburgh’s Consolidated Water District has announced an $11 million project to replace 11 miles of water mains. City officials hope to begin construction on phase one in 2018 and will begin the design for phases two and three with construction set for fall 2018.

There are also immediate opportunities in Michigan. Approximately $23.2 million was awarded to 14 Michigan communities through state grants. Some of the top projects include:

The Village of Buckley received funding for construction of two new well houses as well as upgrading 3,000 feet of the village’s water main system. The work should begin in 2018 with a completion deadline in 2019.

The city of Croswell will revamp its water filtration plant. The plant is over 60 years old and has outdated technology. The city hopes to break ground in 2018 and complete the project within a year.

New Hampshire public officials are moving judiciously to rectify a number of water problems. The New Hampshire Drinking Water Advisory Commission has taken the lead and is making a large investment to get planning documents in place.

The commission will award $200 million in grants to fund studies and incentivize projects across the state. One project that will be studied by the commission will be related to a project to benefit two areas. The commission will select an outside contractor to study the possibility of diversifying the Portsmouth public water supply. The hope is that it can be enhanced to serve the Breakfast Hill area also. Solicitation documents are expected in the very near future.

These are just a few examples of water-related contracting opportunities throughout the U.S.

Companies interested in pursuing these types of opportunities will find them in almost all states.

That’s because so many government leaders now know they can no longer ignore their region’s water infrastructure problems. Perhaps some of the tireless efforts by individuals, elected officials and industry organizations are paying off.

Citizens, taxpayers and the public at large want safe drinking water and the assurance that there will be adequate water resources for future generations.