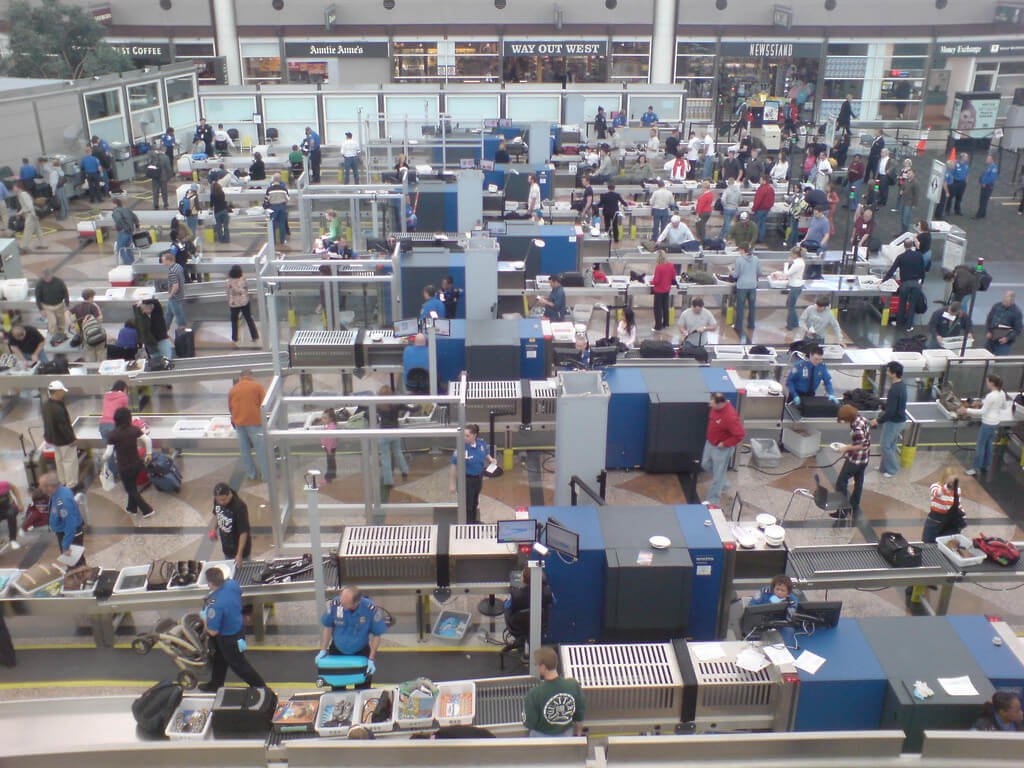 The race to make public transportation safe is accelerating, especially and appropriately in congested airports, bus terminals and train stations where thousands of passengers congregate every day. Government and private establishments alike are driving more innovative and out-of-the-box solutions to prevent disasters from happening. Smart sensors, supercomputers and cutting-edge radar technology are among the forerunners of a new breed of security devices that can spot hostiles and identify concealed weapons before they strike.

Automation and artificial intelligence (AI) are being hailed as the cavalry where human agents, despite their best efforts, have failed. Random checking or spot checks done by police officers in city areas deemed vulnerable to crime or attack are still seen as a necessary evil at best, or a near-unconstitutional intrusion at worst.

An angry complaint by The Online Citizen, for example, points out that human security officers are still subject to the usual biases and prejudices that afflict our species. Profile descriptions dictate which type of individuals would be searched more than others. Yet a terrorist who does not match these profiles can be overlooked, especially if he or she has the right street smarts and emotional intelligence to lower the usual caution of the police.

More troubling is a Newsweek report that shows that many of America’s jam-packed airports were susceptible to passenger smuggling of illegal items, from banned food products and contraband to explosives. Agents from the Department of Homeland Security (DHS) disguised themselves as civilians carrying these outlawed items and went through the usual checkpoints that use a combination of advanced X-rays and human inspection. Their colleagues working for the Transportation Security Administration (TSA), tasked to guard the airport against potentially dangerous elements, failed 67 of the 70 tests.

With standard safety and security measures exhibiting these levels of weakness, establishments with the capabilities are driving innovation of new devices and systems to improve the existing structures. 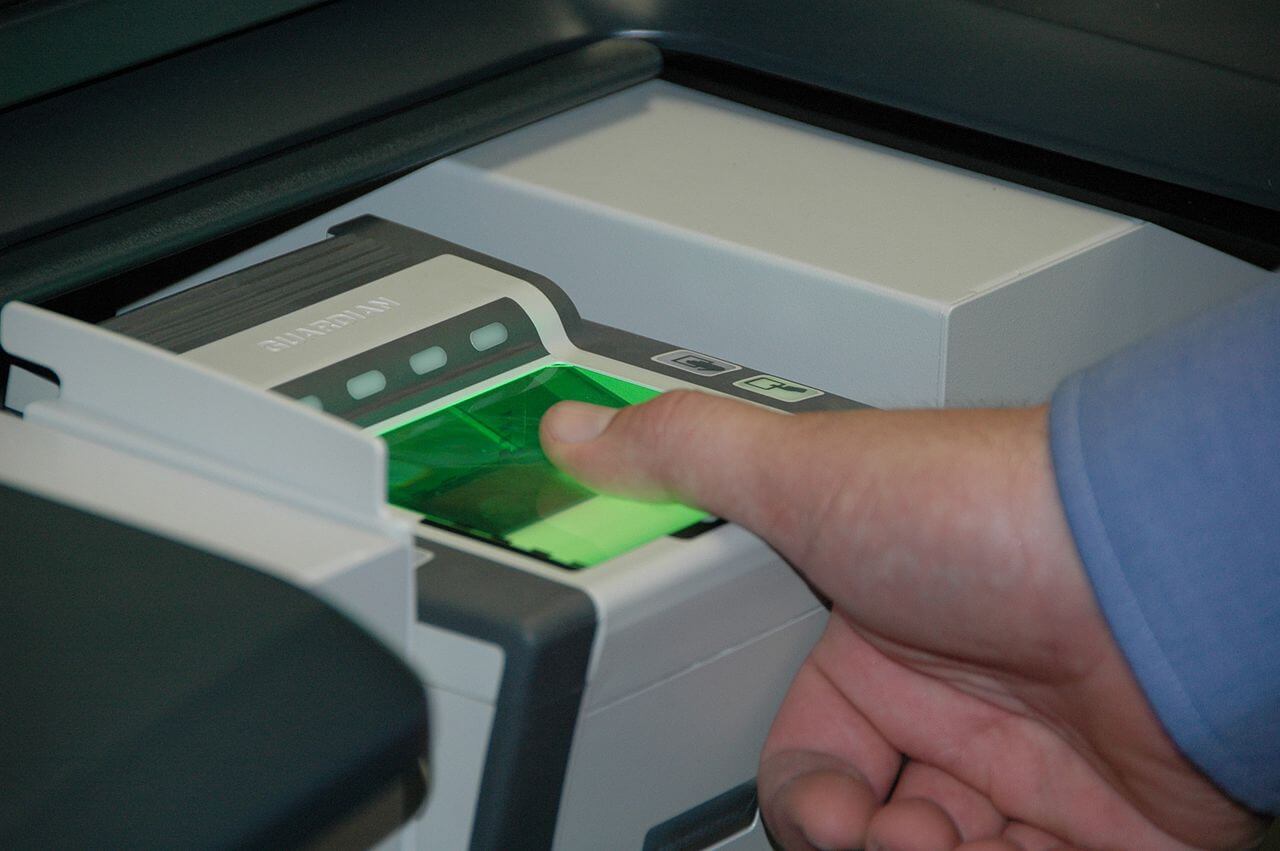 Biometrics security devices have been installed at the Hartsfield-Jackson Atlanta International Airport, where travelers can have their fingerprints checked for identity verification. (Source)

Some of these changes look more user-friendly to provide a deterrent and are designed to boost security and protect passengers. Security Sales & Integration names the biometric screening instituted by the Hartsfield-Jackson Atlanta International Airport. Passengers can choose to have their identities verified by a screening device that checks their fingerprints. Individual fingerprint screening is deemed more accurate than an airport security officer looking at a passenger’s passport and his or her boarding pass.

On a far wider scale, the Montreal government is investing in artificial intelligence to conduct broader sweeps of the city streets, roads, buildings and other establishments. According to the CIO report, the AI will coordinate the images taken by various flying drones, satellites, planes and city vehicles, checking whether the city and its inhabitants are safe. Any disruptive or unusual activity can be immediately flagged. A gunman holding a bus and its schoolchildren hostage or a bomb-laden truck zigzagging through the streets can be neutralized. The AI will relay the information to pertinent departments which should take action, like the police.

As people’s needs for security heightens, more innovative security solutions will come down the pipeline. Passengers, especially in the more vulnerable, crowded areas where bad people can easily hide, can breathe easier in the future.

(Featured image by Danjo Paluska via Flickr. CC BY 2.0)