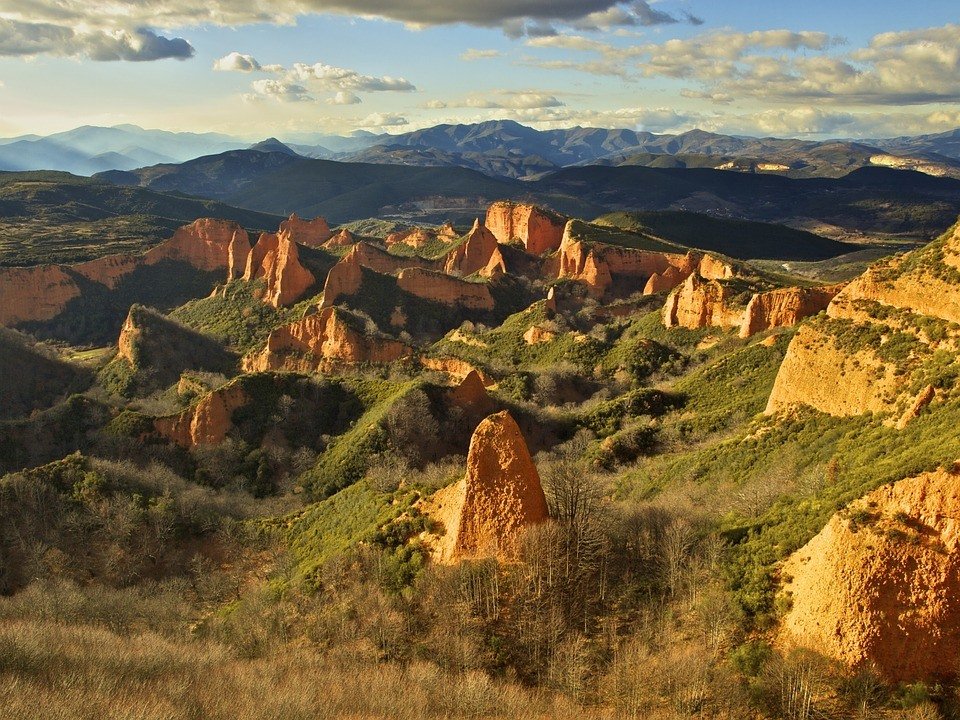 Our earth is very rich in minerals, that much is a fact.

But perhaps the beauty is that these minerals are not evenly or equally distributed. Not one country has a monopoly on all of the planet’s natural resources.

Nevertheless, there are a few countries which have mined more minerals than others, and whose lands are much more fertile and naturally richer. Is it simply a matter of having the luck of the draw, or are they just more hardworking? That’s for you to decide. In the meantime, here are some of the world’s richest mining countries, in no particular order:

The country down under is very rich in nickel and bauxite. Per Mining Technology, Australia is said to have in reserves 35% of the world’s nickel, and 23% of the world’s bauxite. It is also a big supplier of iron ore to the world market, and is one of the largest producers of gold.

South Africa and the Democratic Republic of Congo

South Africa is said to be the richest mining country on earth. A Bloomberg report states that it currently has $3.3 trillion in mineral reserves, which consists of coal, gold, iron ore, and platinum. 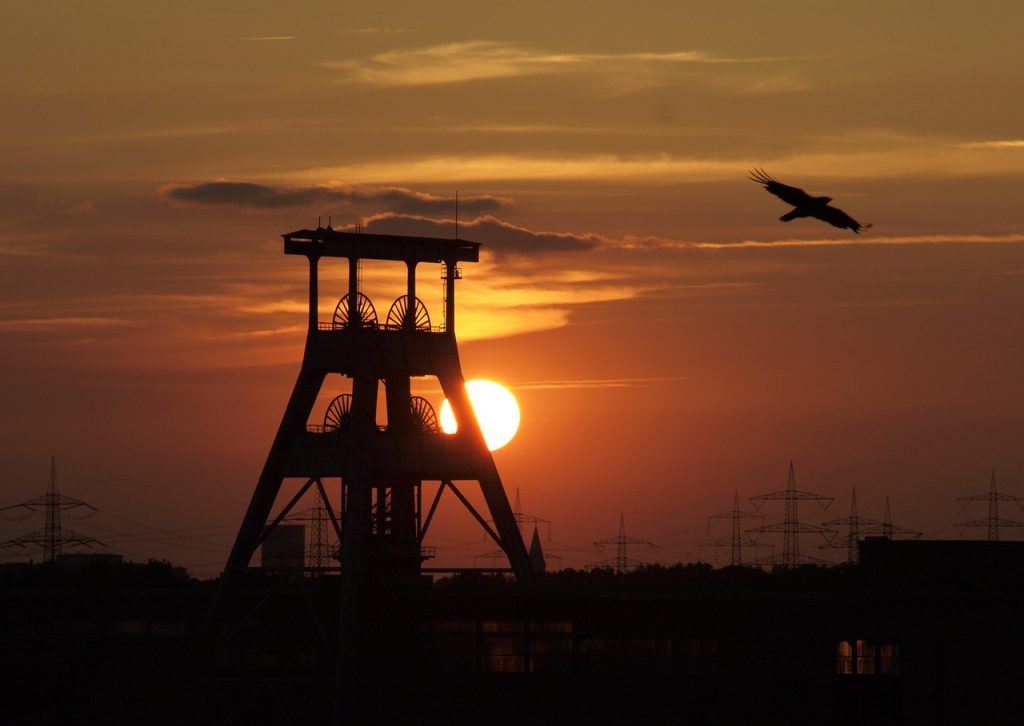 Mining has long been a source of wealth for a lot of countries. (Source)

Nevertheless, in the recent mining conference, Investing in African Mining Indaba, there was much discussion about good practice in employment in management, in compliance with South Africa’s Black Economic Empowerment (BEE) programme. New codes have been introduced such as requiring that a company must have “26% ownership by local black economic partners and 40% Africans at the management level.” Not all investors, it seems, are quite agreeable with this.

In the meantime, others are looking at another African country – the Democratic Republic of Congo – as another mineral-rich country. Supposedly, it has $24 trillion in cobalt, copper, diamonds, and gold reserves.

Russia has a very robust mining industry and is still one of the leading countries in terms of base metal production, despite the current state of its economy. Its specialties lie in coal, aluminium, copper, iron ore, and nickel, among others. For precious metals, it also has a lot of gold and diamonds in reserve.

Russia accounts for an estimated 14% of the world’s minerals in total. It is also the largest exporter of coal.

According to The Telegraph, this country has $222 billion of bauxite (also known as aluminium ore) reserves. Mining is a huge deal here, and accounts for 25% of the national income.