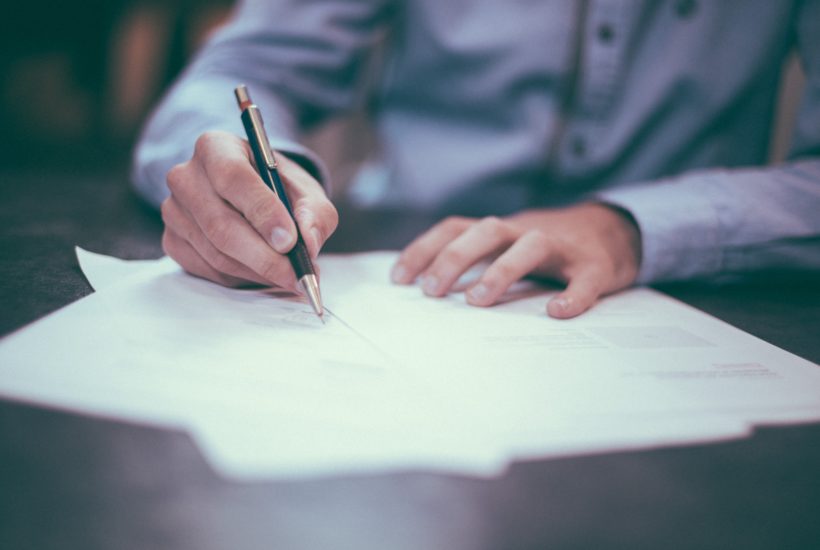 Read more details about the insurance sector in Morocco and find the latest economic news with the Born2Invest mobile app.

The insurance sector posted a net profit in terms of profitability

In terms of profitability, the sector also posted a net profit (after tax) of $450,000 million (4 MMDH), up 5.2%, thanks to the improvement in operating margin and financial balance. At the same time, the sector’s equity increased by 2.9% to reach $4.66 million (41.3 MMDH), while net profitability consequently improved to 9.6%, compared to 9.4% a year earlier. In terms of solvency, the current ratio shows a slightly improved solvency margin at 396.9% (396.6% in 2018), according to the same source. For its part, the sector’s turnover (written premiums excluding acceptance) shows good growth of 8.6% in 2019. The ACAPS explains in its report that this growth is more marked in Life and Capitalization insurance (+12.5%) than in Non-life insurance (+5.5%).