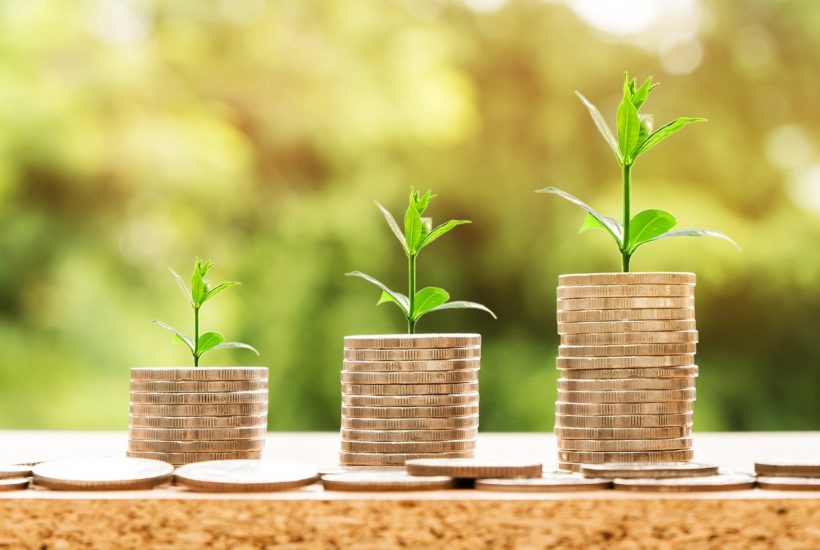 The health sector in Spain is taking advantage of the pandemic, increasing its potential, and giving entry to investors from other areas. Driven by the healthcare crisis, which has put value on the sector, biotechnology, life sciences, and digital therapeutics companies have continued to attract capital. Due to the volatility of the market, the sector has attracted more traditional investors and those from other fields such as tourism or real estate. Spanish healthcare companies have continued to close financing rounds and capital increases with a majority backing from national investment funds and venture capital managers, but also with growing participation of international players.

The number of Spanish healthcare companies’ rounds exceeded $172 million (€140 million) up to November, according to the data collected by PlantaDoce from the information provided by the companies.

Read more about the health sector in Spain and find the latest business news with the Born2Invest mobile app.

Ona Therapeutics managed to close the biggest financing round of the year, with an amount of $36.8 million (€30 million).

The operation of the biotechnology company was carried out with the participation of Sabadell Asabys, Alta Life Sciences, Ysios Capital, the Belgian fund FundPlus, and the French company BPI France. The company specializes in the discovery and development of therapeutic biological products aimed at cells that initiate tumor metastasis and at lipid metabolism.

Minoryx Therapeutics, Medlumics, and Ability Pharma raised $58 million (€47 million) in public and private capital. The biotech company sought funds to cover the financial needs to complete preclinical development and conduct the first clinical studies with its drug for the treatment of patients with metastatic cancer. Another company that has received major funding has been Minoryx Therapeutics. The biotech company, whose CEO is Marc Martinell, received $30.7 million (€25 million) in investment from the European Investment Bank (EIB). The agreement was divided into two loans of $15.4 million (€12.5 million) as research advances in the development of innovative treatments for orphan diseases of the Central Nervous System (CNS).

It is also worth mentioning the operation of Medlumics, which closed a financing round of $17.2 million (€14 million). The Spanish company obtained the economic support of Asabys Partners, VI Partners, and the Center for the Industrial Technological Development Innvierte, as well as other historical investors such as Andera Partners, Caixa Capital Risc, and Innogest Capital. The company, which develops a radiofrequency cardiac ablation system, required the funds to complete the preclinical development of its technology and obtain the first human data.

Ability Pharma emerges among the companies that have attracted the most funding. The biopharmaceutical company raised more than (€9 million) in 2020 to boost its research against pancreatic cancer. The company received funding from the Horizon 2020 Pilot Program and the U.S. Food and Drug Administration (FDA).

Spanish investment funds and venture capital managers have avoided the impact of the pandemic and have continued to invest in the health sector. In addition to participating in financing rounds of national companies, players such as Asabys Partners, Ysios Capital, Caixa Capital Risc, Inveready, Alta Life Sciences, and Ship2B increased their international presence in 2020. Asabys Partners, Ysios Capital, and Caixa Capital Risc participated in financing rounds of companies from outside Spain that attracted more than 170 million euros until November. Lava Therapeutics closed the round with the highest amount and raised 71 million euros.

Ysios Capital also participated in the $54.6 million (€44.5 million) financing round of SparingVision. The French company’s operation was led by 4BIO Capital and the University of Pittsburgh’s Medical Centre Enterprise.  Asabys Partners, Ysios Capital, and Caixa Capital Risc have participated in rounds of companies from outside Spain that have raised more than $208 million (€170 million). The fund, founded in 2008, also led the $39.3 million (€32 million) financing round of the Dutch company Varmx. The capital increase was co-led with Inkef Capital and included the participation of Lundbeckfonden Ventures and LSP, in addition to existing investors BioGeneration Ventures and InnovationQuarter.

On the other hand, Asabys Partners took part in the financing rounds of $20.5 million (€16.7 million) from the Icelandic company Sidekick and $18.6 million (€15.1 million) from the Israeli company Medasense. Ysios Capital manages close to 350 million euros, while Asabys Partners has a target size of $98.3 million (€80 million) and invests in medtech, biotech and companies specialized in digital therapy solutions. Finally, Caixa Capital Risc manages a portfolio of more than twenty companies in the life sciences sector valued at $104.4 million (€85 million).

The biotechnology sector continues to gain ground in the health area

Spanish biotech companies account for more than half of the total amount raised in the financing rounds of national companies. The funds raised by biotechnology companies amount to more than $98.3 million (€80 million), half of which has been raised by Ona Therapeutics and the rest by Quibim, Leadartis, Oxolife, Arthex Biotech and Telum Therapeutics, among others. The trend has been upwards since 2016, according to information gathered by the Association of Biocompanies (Asebio), and in 2020 it has come close to the amount of the previous year. In 2019, Spanish biotechnology companies exceeded one hundred million euros in private capital increases. The largest round was led by Sanifit, which raised 55 million euros with the participation of the Spanish entities Caixa Capital Risc, Alta Life Sciences and Ysios Capital, as well as other international management companies.