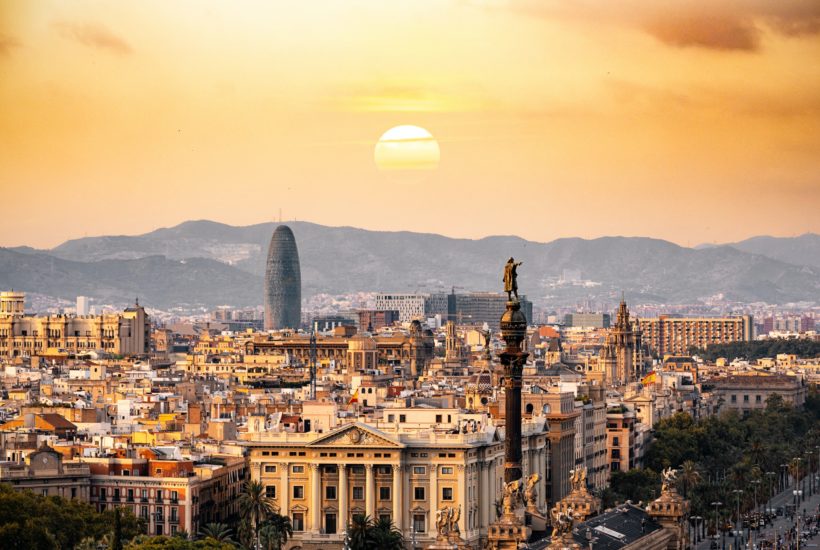 Ability Pharma continues to attract capital. The Spanish company, specialized in the development of oral anti-cancer compounds, has closed a financing round of $2.38 million (€2 million) through the crowdfunding platform Capital Cell, as confirmed by Carles Domènech, CEO of the company.

The round, in which investors have participated with amounts of $594 (€500) and up to more than $118,000 (€100,000), will serve to continue developing anti-tumour treatments. The operation has been led by an industrial partner and a business angel, both from the pharmaceutical sector, and between the two they have invested around $415,900 (€350,000). For reasons of confidentiality, the names have not been disclosed.

The raising of these $2.4 million (€2 million) comes weeks after the Catalan company received a grant of $1.9 million (€1.6 million) from the U.S. Drug Enforcement Agency (FDA) through the National Institute of Health (NIH). This aid will serve to finance its research into a treatment for pancreatic cancer based on the development of a new antitumor compound.

Read more about Ability Pharma and its plans to develop an antitumor compound and find the most important business headlines of the day with the Born2invest mobile app.

With this financial aid, the biopharmaceutical company, based in Cerdanyola del Vallès (Barcelona), will receive more than $10.7 million (€9 million) in private funding this year. In the first months of 2020, Ability Pharma obtained $5.9 million (€5 million) from the Horizon 2020 Pilot Program, European Innovation Council (EIC) Accelerator. Of this figure, almost $3.56 million (€3 million) are part of a direct investment in the capital of the company, managed through a fund of the European Investment Bank (EIB).

In addition, Ability Pharma is finalizing the signing of an agreement with an international industrial partner that will provide $1 million at this stage and that “undertakes to invest two million more in the future if necessary,” said the company’s CEO. With these investments, Ability Pharma accelerates the process to advance the validation of its new molecule in research.

SEE ALSO  A Stock Market Correction Appears to be Underway

The company has developed ABTL0812, indicated to transform the paradigm of first line treatment of pancreatic cancer. This new molecule causes selective autophagy of cancer cells without affecting healthy cells. ABTL0812 has been positively tested in phase 2 clinical trials as first-line therapy in patients with endometrial or squamous lung cancer in Europe.

Ability Pharma’s shareholders include the venture capital funds Inveready, Fitalent (Everis Group) and Sodena, the Cdti, its founders and private investors, and has the financial support of Acció (Generalitat de Catalunya) and the European Commission (EIC Accelerator), among others. At the same time, at the beginning of November, the company received authorization to begin clinical trials in Spain and the United States for its treatment of pancreatic cancer, based on the development of a new antitumor compound, the molecule ABTL0812. The Spanish Agency for Medicines and Healthcare Products (Aemps) has already authorized the protocol presented by Ability Pharma to carry out the trial.

The company will also soon start the procedures to carry out the study in France and Israel. This is an international multicenter, double-blind, placebo-controlled phase 2b clinical trial in pancreatic cancer to investigate ABTL0812 in combination with the chemotherapy Folfirinox. The clinical trial will include 140 patients with advanced and metastatic pancreatic cancer. Of these, 45% will be Americans, 45% will be Europeans (from Spain and France), and 15% will be Israelis. In Spain, the first part of the study will be done at the Vall d’Hebron University Hospital in Barcelona, at the Josep Trueta University Hospital in Girona, and at the Germans Trias i Pujol Hospital in Badalona (Barcelona).