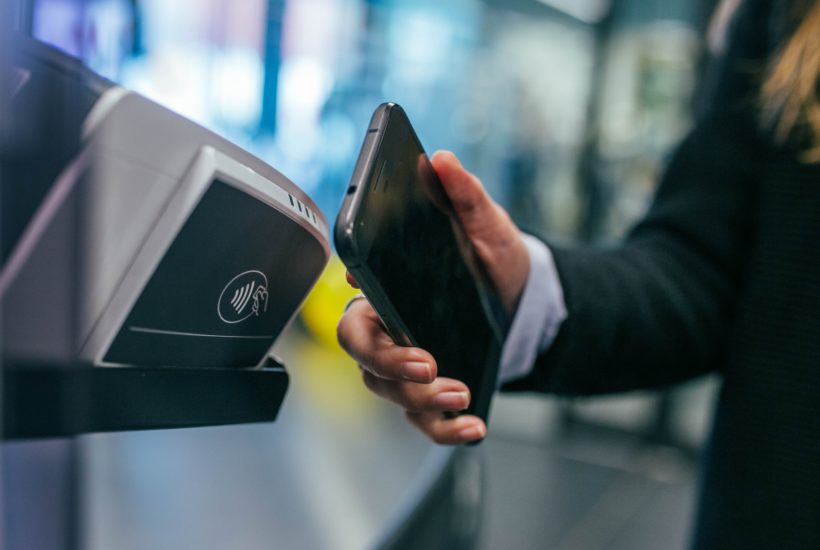 In the first quarter of 2021, fintech companies around the world raised $22.776 billion in 614 deals backed by venture capital firms. That has broken the all-time record for quarterly funding raised by these companies across the globe, according to CB Insights’ State Of Fintech Q1’21 Report: Investment & Sector Trends To Watch.

This record represents a growth of 110% over the previous quarter and, although some fintech business segments have experienced slight declines in the number of deals done, all of them have seen an increase in the volume of financial resources raised in the financing rounds carried out this quarter.

Although the increase of almost 10% in the number of transactions compared to the previous quarter explains part of this growth, the main cause is to be found in the larger average size of these transactions, which has almost doubled from $19.3 million to $37 million. The 57 largest financing rounds individually exceeded the $100 million threshold and, as a result, 69% of the total financing for the quarter was concentrated in this select group of the top 10% of deals. The five companies with the largest funding rounds (Robinhood, Klarna, 4Paradigm, Stripe and Dataminr) captured 27% of total funding.

This boom in fintech financing has been led mainly by entities in North America, Asia and Europe, which have concentrated, as usual, more than 90% of this activity. However, all continents except Africa have recorded quarter-on-quarter growth in the number of transactions. In terms of volume financed, all regions, with the exception of Australia and Africa, also saw a significant increase. However, on this occasion the main novelty lies in the fact that Europe has outperformed Asia, both in terms of number of transactions and resources raised, driven mainly by some mega-financing rounds that have increased the amount financed in Europe by more than 180% compared to the previous quarter.

Read more on the subject and find the most important financial news with the Born2Invest mobile app.

Companies that develop analysis, trading, and technological infrastructure tools for financial institutions make up the star segment, which has attracted more than $8 billion, tripling the figure for the previous quarter. The most notable operations have been carried out in companies that: automate processes in the capital markets (for example, the trading platform Headlands); offer technological solutions for investment analysis and management (Enfusion in Chicago or Tradeteq in London), or enable the trading of cryptocurrencies and other digital assets (for example, the New York-based Fireblocks or the British company Wintermute Trading).

However, the second most important business vertical is made up of payment companies that have captured more than $6 billion, growing by 188% compared to the previous quarter. Here, platforms stand out that enable: payment at the point of sale for products or services purchased without having to rely on credit cards; making it easier for employers to manage their employees’ salary advances; B2B payment systems for local and international trade; and cross-border payment management services in emerging markets. European payment startups, such as Sweden’s Klarna and the UK’s Checkout.com and Rapyd, were the undisputed leaders in attracting funds during the quarter.

Companies that develop tools for wealth and investment management have also grown, attracting more than 5.4 billion dollars, with a spectacular growth of 560% quarter-on-quarter. The mega-financing rounds carried out by the Californian company Robinhood and the British company eToro, which offer the possibility of investing in shares and ETFs without paying commissions, among other services, accounted for 75% of this total. The dominant investments have been directed towards digital investment platforms (the aforementioned Robinhood and eToro, the New York-based Public.com or the Chinese Webull are some of the most notable examples), and wealth management with robo-advisors based on artificial intelligence (robo-advisors such as the companies Bibit from Indonesia or Robowealth from Thailand, among others).

In addition, companies that offer technological solutions for personal or commercial loans have received a financing volume of almost $4 billion, tripling the previous quarter’s figure. Among these platforms, Buy Now, Pay Later (BNPL) companies that allow consumers of ecommerce stores to pay for their purchases in interest-free installments are gaining prominence. New investments have led to the emergence of this type of company in many regions of the world (Scalapay in Italy, Butter in the United Kingdom, ePaylater in India, Tamara in Saudi Arabia, etc.). Some intermediation platforms have also been promoted, especially in India, to improve access to credit for small businesses (Rupifi and Credochain are good examples).

SMEs have also benefited from these increases in the fintech universe. In fact, startups focused on offering solutions to SMEs have raised $3.36 billion, an increase of 154% compared to the previous quarter. Some of the most interesting initiatives are platforms that seek to digitize and simplify the insurance process for small businesses (Next Insurance and Pie Insurance), payroll management (Plaid and Check) or facilitate SMEs’ contributions to finance technological initiatives focused on climate issues (Stripe). Other European initiatives that enable the self-employed and small businesses to automate the accounting and payment of taxes (Indy, Kontist and Ember are some examples) also played a leading role.

Meanwhile, fintech companies dedicated to the banking business have attracted almost $3.3 billion, with a growth of 25% compared to the previous quarter. Some of these platforms were born as a response of traditional banks to the digital challenge, while others represent the new digital players in the banking services business. Among the latter, platforms that offer digital mobile banking services to customers belonging to certain communities are gaining prominence.

Likewise, financing to the real estate technology sector has grown by 29%, to $2.4 billion

SPACs (Special Purpose Acquisition Companies) are playing a major role in this boom. For example, Matterport, which makes software for 3D virtual tours of real estate, has announced its merger with SPAC Gores Holdings IV in a deal that values the company at $2.3 billion. Likewise, the online platform Offerpad will merge with SPAC Supernova Partners Acquisition valuing the company at $3 billion. There are also novel initiatives to take ownership of a home, such as the one offered by the Californian platform Divvy Homes, which rents properties while helping tenants save until they can buy the property.

Meanwhile, insurtech companies that are using technology to improve the current insurance business model have raised $2.3 billion in funding with a quarterly increase of 12%. Some of the startups that have raised the most money focus on intermediation or distribution of cyber insurance using digital tools. A good example of this is the U.S. startups Coalition and Corvus.

The conclusion to these trends is clear: money is flowing faster than ever, leading to the rise of a highly specialized and disruptive fintech ecosystem with global reach that responds to the challenge of the digital transformation demanded by customers in the financial sector. But will the traditional players in this sector be able to create symbiotic relationships with this new ecosystem or will they be replaced by them in yet another example of natural selection? It is still too early to tell, but time will tell.

First published in CINCO DIAS, a third-party contributor translated and adapted the article from the original. In case of discrepancy, the original will prevail. 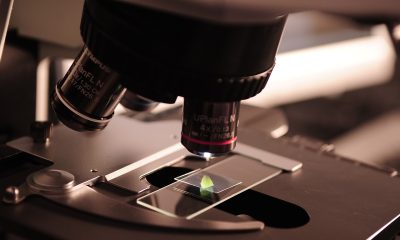 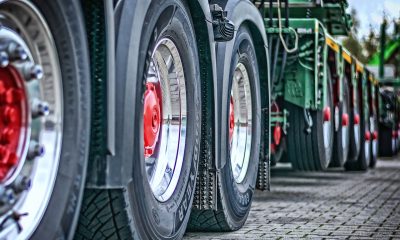 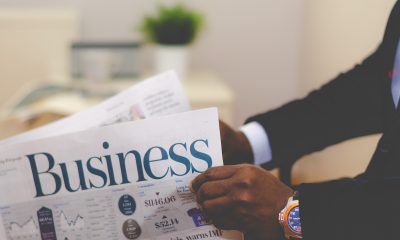 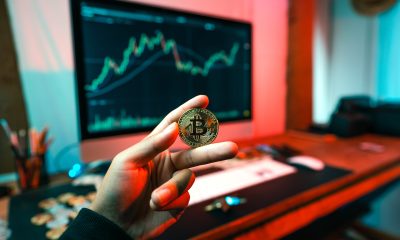