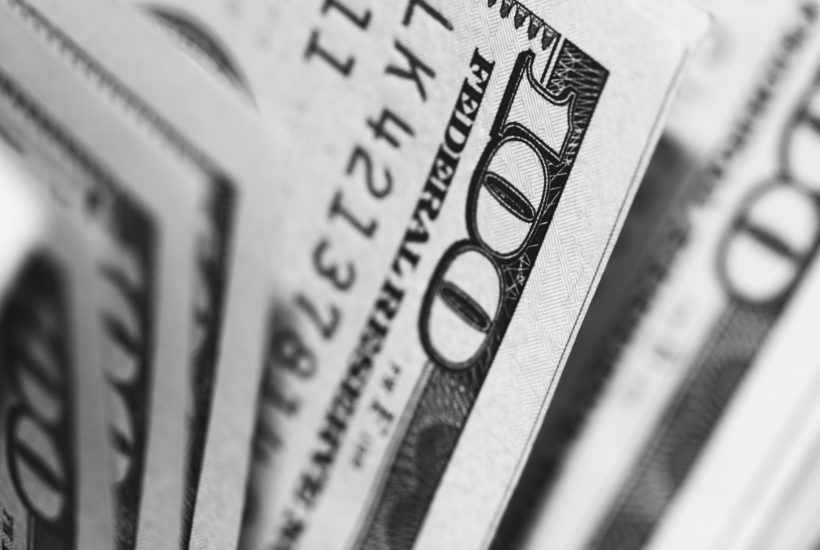 The third round of financing was successfully completed by Agicap. The Lyon-based startup, publisher of a SaaS cash management solution for SMEs, has announced a new round of financing of $100 million from Greenoaks Capital and BlackFin Capital Partners, and Partech, its historical investors.

Founded in 2016, Agicap had already attracted $2.5 million in seed funding two years ago and $18 million last year. These three deals totaling $121 million bring its current valuation to over $500 million. This is one of the largest Series B, a fintech company raises of all time in Europe, the company said in its release.

If you want to read more about the last financing round completed by Agicap, publisher of a SaaS cash management solution for SMEs, download for free our companion app. The Born2Invest mobile app keeps its readers up to date with the latest financial news in the world

Agicap’s financing round comes just after another French startup, ContentSquare, raised a record $500 million in a week that has been very busy for French venture capital.

For Agicap, this financial contribution is an opportunity to consolidate its foundations after a fast-paced launch phase. In less than twelve months, its workforce has grown from 8 to more than 200 people and its turnover has increased tenfold, reaching 5 million euros in 2020. Above all, it has given the company the means to achieve its international ambitions, following the deployment already initiated in Germany, Spain, Italy and the Netherlands.

“This new round of financing comes at a key moment in our development. It reflects our determination to make Agicap the European leader in our market and will enable us to further accelerate our international presence with the opening of 10 new countries in the coming months,” said CEO Sébastien Beyet. “We are going to recruit massively in France and abroad,” added Clément Mauguet, in charge of global development. The editor plans to reach the 1000 employees mark in the next two years.

With several thousand customers (including Meero, Ornikar, Prestashop, Henaff, Blend Burger, Wyz Group, etc.), the Lyon-based startup has its sights set on a potential market of 10 million SMEs in Europe. The massive fundraising should help it to realize its ambitions, as well as the new management constraints that the pandemic is placing on SMEs.

“This period of confinement confirms, more than ever, that “Cash is king” for SMEs and Agicap supports them in their day-to-day decision-making by providing them with a reliable vision of their cash flow,” said Gabrielle Thomas, Investment Director at BlackFin Capital Partners. This is a good explanation for the insolent success of this Lyon-based nugget.

First published in ChannelNEWS, a third-party contributor translated and adapted the article from the original. In case of discrepancy, the original will prevail.