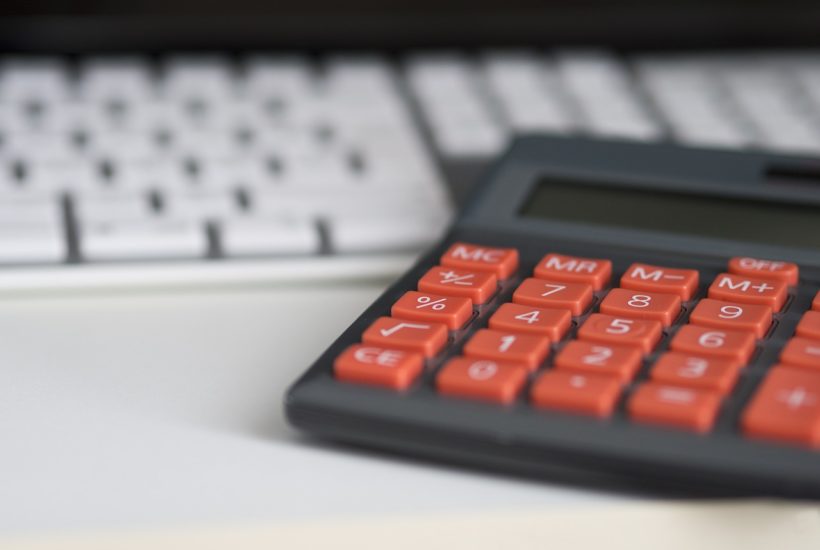 In a few days, the German fintech industry is likely to see the third multiple unicorn after N26 and Trade Republic. According to exclusive information from Finanz-Szene.de and Finance Forward, the Berlin-based insurtech Wefox is about to announce a mega-funding of more than $500 million.

The valuation would increase in the course of the deal to significantly more than $2 billion, according to information from the digital insurer’s environment. A large part of the money is to flow into the company; there have been no major sales by existing investors, they say. There is no confirmed information on the investors so far. Wefox itself did not want to comment on Thursday, May 27th.

If you want to find more details about the company Wefox and its latest financing round, download for free our companion app. the Born2Invest mobile app is available for free, fro both Android and iOS devices and keeps its readers up to date with the latest happenings in the fintech sector as well as the most important business news from around the world.

In March, Anglo-Saxon media had already speculated about a new financing round at Wefox

At that time, however, there was talk of significantly lower sums, the funding amount at the time was estimated at $250 million. The reporting at the time neatly reflected the status of the talks at the time, according to Wefox sources. However, against the background of the great demand from investors, the management had come to the conclusion to raise significantly more money than originally planned; on the other hand, the targeted valuation had not changed much.

In addition to the general fintech euphoria, the lack of alternatives in the German insurtech market had also played into the company’s hands. “If you want to invest at least $24.4 million (€20 million) as a U.S. investor, basically all you have left in this country is Wefox and at best Clark,” says an industry insider. In addition, the high round and the rich valuation, however, also reflected the strong revenue growth of the Wefox Group. Most recently, there was talk of earnings of 119 million euros for 2020 (which is more than the US role model Lemonade, which is now listed and currently valued at 4.5 billion dollars). However, these figures can only be partially verified on the basis of publicly available financial statements.

Wefox once started as an app platform for insurance brokers, who could organize their policies and business with the help of Wefox’s technology service; in return, the startup received a portion of the commissions. Then, in 2017, Wefox launched its own insurance company called One Insurance, which grew strongly specifically in 2020: revenue was $40.2 million (€33 million), up from $6 million a year earlier. Remarkably, according to the financial statements, the subsidiary is even operating at a narrow profit. However, the One brand is to be discontinued and the company’s own insurance policies will also be run under the name Wefox.

(Featured image by Edar via Pixabay)