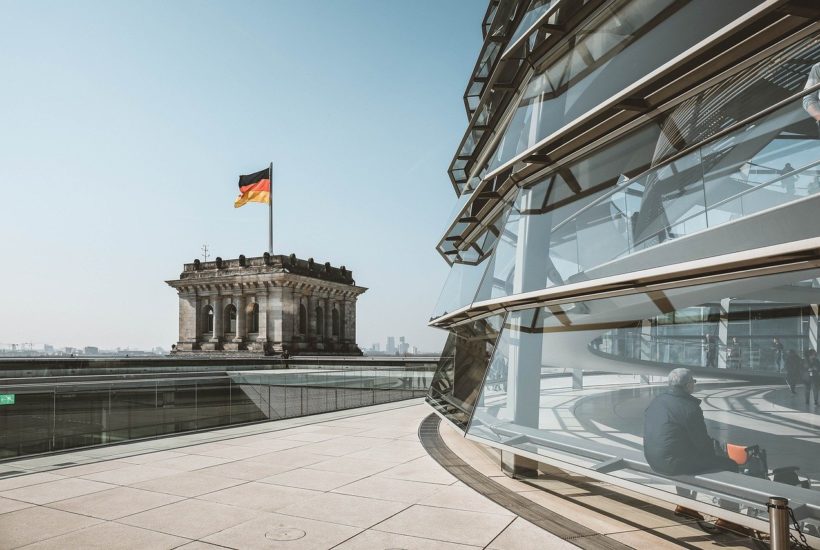 A spectacular exit in the German fintech sector: According to exclusive information from Finanz-Szene.de, the Munich-based API specialist FintecSystems is being sold to the highly-funded Swedish open banking giant Tink. Since January of last year, Tink has raised a total of around $219 million (€180 million) in various financing rounds – enough funds to go on a buying spree. It was not possible to find out how much of the money will now flow to the FintecSystems owners. A valuation in the upper double-digit million range is considered realistic.

As lucrative as the exit may be from the point of view of the owners – from the point of view of the German fintech scene, it means that of the four or five German API startups founded since 2010, three have now lost their independence: At the end of 2018, first finAPI (like FintecSystems, based in Munich) had sold itself to Schufa, the Wiesbaden-based credit agency owned by German banks. A few months later, Figo (i.e. the Hamburg-based API fintech best known for its CEO André Bajorat) was absorbed into the Berlin-based Finleap Group. And now: the FintecSystems/Tink deal.

This leaves only BANKSapi (apart from Ndgit, which takes a slightly different approach), the API startup of Munich-based self-made entrepreneur Reinhard Tahedl, among the pure interface specialists. So far, however, it has found its customers more among insurers and asset managers than among traditional banks.

Read more on the subject and find other interesting financial news with the Born2Invest mobile app.

The hope that the major European open banking players will be forged from Germany (a hope that was based, among other things, on the fact that there is something like an open banking history in this country thanks to the HBCI and FinTS standards …) is thus in danger of fading. Because not only in the example of Tink is to be observed that the large fundings are injected for some time rather in the Scandinavian as well as in the Anglo-Saxon area. For example, the British open banking specialist Truelayer recently announced a financing round of $70 million – and now wants to expand to Germany with the help of this funding. Another British API player striving to enter the local market is Yapily.

In a global context, the U.S. fintech Plaid is currently considered the measure of all things in the open banking sector. Current valuation, allegedly: $13.4 billion.

Conversely, however, the fact that Tink is putting what is presumably at least an eight-figure sum on the table for FintecSystems raises the question of the extent to which the German market can be conquered organically by foreign players. After all, Tink has certainly tried. Almost exactly a year ago, the Swedes opened a local branch in Düsseldorf. Whether this step led to the acquisition of well-known local customers, however, is unclear. Last night, we quickly skimmed dozens of blog posts (well, at least headlines and teasers) on the Tink website as well as dozens of social media posts by the Tink Germany boss from the past few months. In them, at least, there were no references (unless we missed something) to acquisition successes.

On the other hand, there is little doubt about FintecSystems’ market position in its home market. In 2019, the Munich-based company doubled its revenues to $3.66 million (€3 million), and in the past year, according to estimates by market experts, it may already have been more than $6 million (€5 million). According to the website, customers include, for example, N26, DKB, Check24, Solarisbank, or Unzer. Most recently, the Munich-based company also emphasized its apparently not so bad position in the Austrian market in various press releases.

According to the most recent list of shareholders, which can be viewed in the commercial register, the two FintecSystems founders Stefan Krautkrämer and Dirk Rudolf still hold 22% and 20% of the shares, respectively; just under 30% are held by the French VC Ventech, and just under 25% by the German family office Reimann Investors (not to be confused with the even more famous, loosely related Reimann family). It’s worth noting that Krautkrämer and Rudolf were also part of the early team at Sofortüberweisung, the Munich-based payment specialist that was also sold to Sweden in 2014. More precisely, to Klarna.

SEE ALSO  What happened to Bitcoin in the last week

(Featured image by noelsch via Pixabay)