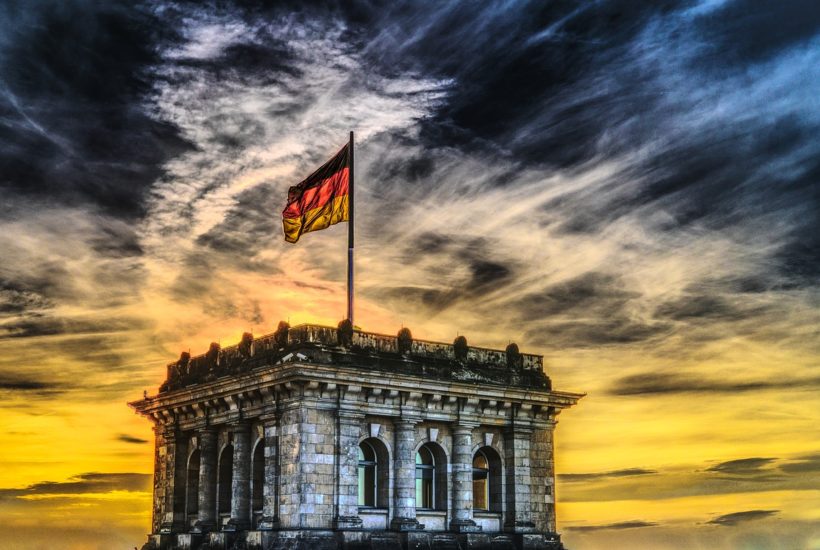 For a long time, it was quiet around Finleap Connect – but now the ambitious Berlin-based B2B fintech company is putting an exclamation mark on it: According to exclusive information from Finanz-Szene.de and Finance Forward, the open banking specialist, which emerged from the merger of Figo and Finreach in 2019, has raised a very tidy $26 million (€22 million) from investors. This is the third-highest funding for a German B2B fintech this year, well behind Mambu $130.7 million (€110 million), just behind Elinvar $29.7 million (€25 million).

Almost more important than the sum: Since the merger, Finleap Connect had been financed entirely by the parent company Finleap. Now, however, outside investors are taking a stake in the company again for the first time, namely Softbank offshoot SBI Investments and emerging VC Ilavska Vuillermoz Capital. If things had been different, the impression could have arisen at some point that Finleap Connect was primarily an appendage of Finleap and did not arouse sufficient imagination among other investors. The Berlin-based company no longer has to face this suspicion.

According to official information, the valuation is in the “triple-digit million range” – whereby one should plausibly assume a valuation somewhere between $119 million (€100 million) and $178 million (€150 million). If the investors were to value the company significantly higher, then under normal circumstances the funding would also have been more extensive. Nevertheless, if one leaves out the core banking specialist Mambu, which became a unicorn at the beginning of the year, and Solarisbank, which was last valued at around $380 million (€320 million), then Finleap Connect is now one of the most highly valued pure B2B fintech companies thanks to the financing round.

Otherwise, only API specialist Fintecsystems (recently sold for presumably around $143 million (€120 million)), Elinvar (presumably valued in the high double-digit millions at the most recent funding) and KYC specialists IDnow and WebID are likely to be in a roughly comparable league.

Read more about Finleap Connect and its latest financing round and be the first to find the most important business headlines with the Born2Invest mobile app.

This is how much revenue (and loss) Finleap Connect makes

Finleap Connect employs a good 150 people, claims to have more than 350 customers, and describes itself as a “full stack” platform for open banking services. The core of its product line is derived from the old Figo (an API specialist) and the old Finreach (at its core, an account switching specialist) – i.e., those two companies that merged to form Finleap Connect.

Unlike other B2B fintech companies in Germany, Finleap Connect had ventured into other European countries early on. Specifically, the Berlin-based company is active in France, Italy and Spain, each with its own general managers. However, according to the 2019 annual report recently published in the Federal Gazette, 91% of commission income still came from the domestic market at the time.

All told, revenue in fiscal 2019 totaled €4.9 million (by comparison, Fintecsystems came in at $3.8 million (€3.2 million) in the same year, albeit with a smaller product range and fewer employees, and API specialist Finapi, which belongs to Schufa, came in at $4.5 million (€3.8 million). For 2020, Finleap Connect expected “significantly increased revenue growth” according to its 2019 financial statements; however, it reportedly has not yet reached earnings in the double-digit millions. The net loss for 2019 was $9.6 million (€8.1 million) and is unlikely to have been much lower in 2020, at least; against this backdrop, too, the $26 million (€22 million) now raised is likely to come in handy.

Finleap Connect intends to use the fresh funds to drive international expansion and broaden its product range. The most important competitor in the continental European markets is likely to be the significantly more highly financed Swedes from Tink (the company that recently acquired Fintecsystems); other well-known non-German competitors are Plaid, Yapily and Truelayer. The latter, however, are more strongly anchored in the payment sector, while Finleap Connect focuses more on bank-related “value-added services”. In other words, on topics such as credit scoring, account switching, KYC, and so on.

(Featured image by FelixMittermaier via Pixabay)