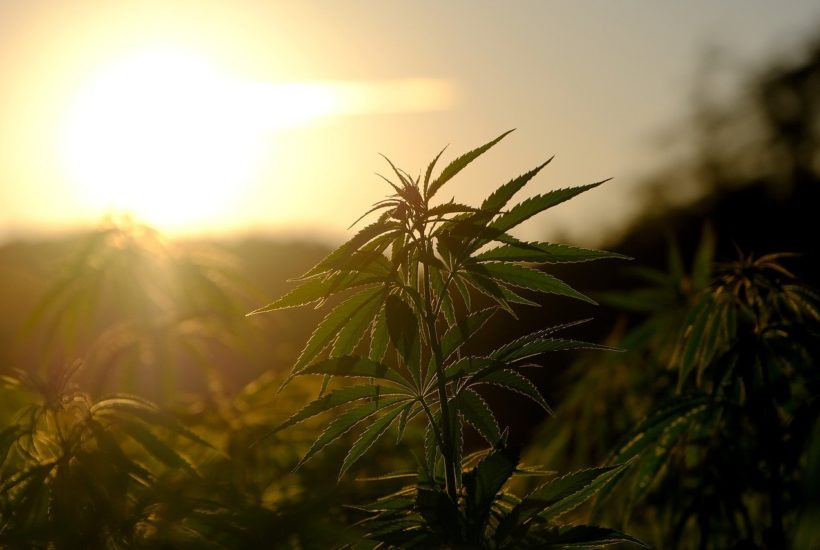 Governor Perotti announced that the production of medicinal oil will start in the provincial laboratory. First, it will be done with imported active ingredients. However, they aspire to supply themselves with the seeds in Santa Fe soil, from an agreement with the national authority.

The cultivation of cannabis for medicinal purposes in Santa Fe will require several administrative processes, from the authorization of the National Ministry of Health to the adaptation of property for production, including the authorization of INASE (National Seed Institute) of the genetic material that will inevitably have to be imported from countries where the activity is legal.

If you want to find more about the cultivation of medical cannabis in Santa Fe and to find the latest cannabis news in the world, download for free the hemp.im mobile app.

Santa Fe will start the production of medical cannabis oil

On Saturday, in his speech at the opening of the ordinary period of sessions in the provincial Legislature, Governor Omar Perotti announced that the Industrial Pharmaceutical Laboratory (LIF) would start the production of medical cannabis oil. The director of the laboratory, Esteban Robaina, explained that in the first instance it will be done by importing the active principle (cannabinoids), before starting the cultivation for self-sufficiency based on an agreement with INTA: “We are going to face the global production of the whole cannabis system; for that, we have an agreement with INTA and the Ministry of Production to have our plantations and in the future provide us with this natural raw material,”he declared.

The issue is not new for the parties. During the previous government, progress had been made in the same direction, even with the idea of establishing the Angel Gallardo Operational Center as a place for the planting and production of hemp. This possibility had been discarded because it did not comply with basic safety requirements (very close to populated areas) and the enormous investment it would have implied, from fencing to a system to control the entry and exit of people.

Now, the current agreement is framed in the new legislation, which arose in November from the partial regulation of the law 27.350 on the medicinal use of the cannabis plant and its derivatives. This law, in addition to establishing the Ministry of Health as the sole authority for its application, in its article 6° authorizes INTA “to cultivate Cannabis for medical or scientific research purposes” as a supplier of raw material to those who are authorized as final processors.

“So far we from INTA do not know about the production, because it is something new; and in order to start working the first thing to do is to import genetic materials of legal origin”, explained to Campolitoral the Director of the Santa Fe Regional Center, Alejandro Longo. He added that the agreement with the province, which “has not been signed but is in progress”, is for “technical cooperation, where we are establishing the guidelines on how to start this whole process of development and research”. It would be a general framework, which will be followed by “a more adjusted work plan to start the activities”.

The goal of cultivating cannabis in the province of Santa Fe is distant, not in time but in the administrative steps to be taken. Once the agreement is formalized, authorization from the Ministry of Health will have to be obtained and then the germplasm will have to be imported “authorized by INASE” before work can begin.

“Local capacities have to be generated because for INTA it is a new crop, we do not have any experience in cannabis production; precisely because of the impossibility of having materials of legal origin to be able to carry out research”, he remarked.

While the previous agreement did not prosper, “fortunately today the legislation has changed and this allows speeding things up; “We still have not defined where we are going to produce cannabis for this use,” said the INTA official.

First published in CAMPOLITORAL, a third-party contributor translated and adapted the article from the original. In case of discrepancy, the original will prevail.