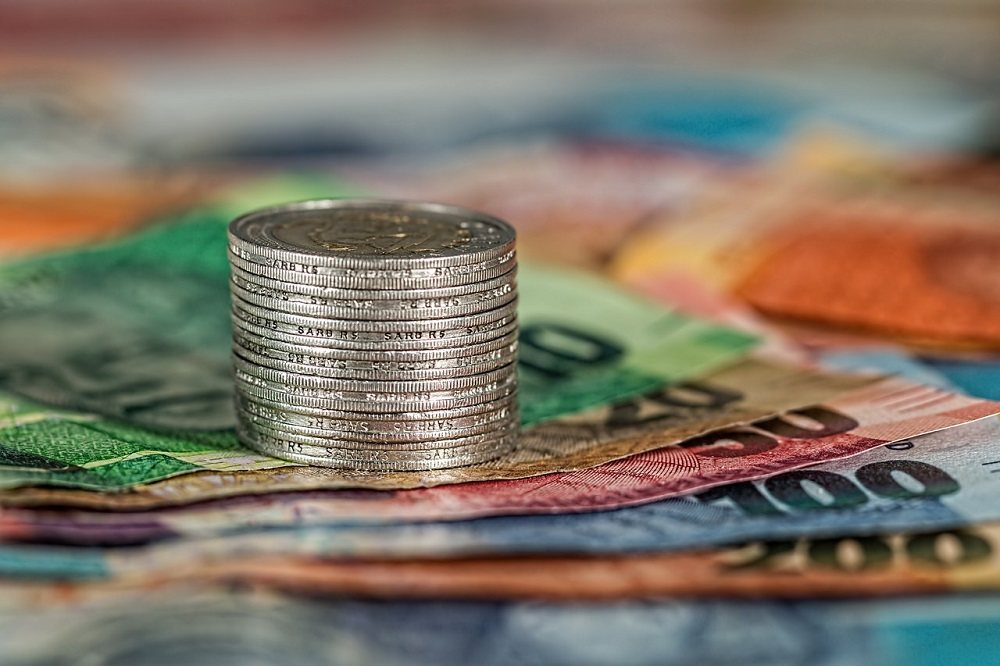 The Fed is predicting as many as 4 rate hikes during 2017 with the aim to push stocks lower, saying that rich asset prices are a reason for the central bank to tighten sooner.

Donald Trump has many enemies but his greatest battle will be with a Fed that has suddenly found religion with its monetary policy and is raising rates into a recession.

Right on the heels of Donald Trump’s stunning election victory, Democrats began to diligently work on undermining his presidency. That should surprise no one. It’s just par for the course in partisan D.C.

However, what appears to be downright striking is that the Keynesian elites may have found a new ally in their plan to derail the new President…the U.S. Federal Reserve.

First, it’s important to understand that the Fed is populated by a group of big-government tax and spend liberal academics who operate under the guise of an apolitical body. For the past eight years, they have diligently kept the monetary wheels well-greased to prop up the flat-lining economy.

However, since the election, the Fed has done a complete about-face on rate hikes and is now in favor of a relatively aggressive increase in its Fed Funds Rate. And I use the term relatively aggressive with purpose because the Fed raised interest rates only one time during the entire eight-year tenure of the Obama Presidency. Technically speaking, the second hike did occur in December while Obama still had one full month left in office. But coincidentally, this only took place after the election of Donald Trump.

Keep in mind a rate hiking cycle is no small threat. The Federal Reserve has the tools to bring an economy to its knees and has done so throughout its history of first creating asset bubbles and then blowing them up along with the entire economy.

Remember, it was the Fed’s mishandling of its interest rate policy that both created and burst the 2008 real estate bubble. By slashing rates from 6.5 percent in January 2001, to 1 percent in June 2003, it created a massive credit bubble. Then, it raised rates back up to 5.25 percent by June of 2006, which sent home prices, stock values, and the economy cascading lower.

SEE ALSO  Investment-wise, does it make sense to sell your life insurance policy?

In the aftermath of the carnage in equity prices that ended in March of 2009, the Standard & Poor’s 500 stock index soared 220 percent on the coat tails of the Federal Reserve’s money printing and Zero Interest Rate Policies. But during those eight years of the Obama Administration, the Fed barely uttered the words asset bubble. In fact, it argued that asset bubbles are impossible to detect until after they have burst.

But since the November election, the Fed’s henchmen have suddenly uncovered a myriad of asset bubbles, inflation scares and an issue with rapid growth. And are preparing markets for a hasty and expeditious rate hike strategy. The Fed has even indicated in the minutes from its latest FOMC meeting that it actually intends on beginning to reduce its massive $4.5 trillion balance sheet by the end of this year. In other words, trying to raise the level of long-term interest rates.

In a recent interview, Boston Fed President Eric Rosengren has suddenly noted that certain asset markets are “a little rich”, and that commercial real-estate valuations are “pretty ebullient.” The Fed is anticipating as many as four rate hikes during 2017 with the intent to push stocks lower, saying that “rich asset prices are another reason for the central bank to tighten faster.” Piling on to this hawkish tone, San Francisco Fed President John Williams’s also told reporters that he, “would not rule out more than three increases total for this year.”

The Fed is tasked by two mandates, which are full employment and stable inflation. However, it has redefined stable prices by setting an inflation goal at 2%. Therefore, a surge in inflation or GDP growth should be the primary reasons our Fed would be in a rush to change its monetary policy from dovish to hawkish.

Some people may argue that the Fed has reached its inflation target and that is leading to the rush to raise rates, as the year over year inflation increase is now 2.8%. The problem with that logic is that from April 2011 all the way through February 2012 the year-over-year rate of Consumer Price Inflation was higher than the 2.8% seen today. Yet, the Fed did not feel compelled to raise rates even once. In fact, it was still in the middle of its bond-buying scheme known as Quantitative Easing.

SEE ALSO  Which Italian City Has the Most Million-Dollar Real Estate Purchases and Sales?

Perhaps it isn’t inflation swaying the Fed to suddenly expedite its rate hiking campaign, but instead a huge spike in GDP growth. But the facts prove this to be totally false as well. The economy only grew at 1.6 % for all of 2016. That was a lower growth rate than the years 2011, 2013, 2014, 2015; and only managed to match the same level as 2012. Well then, maybe it is a sudden surge in GDP growth for Q1 2017 that is unnerving the Fed? But again, this can’t be supported by the data. The Atlanta Fed’s own GDP model shows that growth in the first three months of this year is only growing at a 1.2 percent annualized rate.

If it’s not booming growth, and it’s not run-away inflation and it’s not the sudden appearance of asset bubbles…then what is it that has caused the Fed to finally get going on interest rate hikes?

The Fed is comprised of a group of Keynesian liberals that have suddenly found religion with its monetary policy because it is no longer trying to accommodate a Democrat in the White House. It appears Mr. Trump was correct during his campaign against Hilary Clinton when he accused the Fed of, “Doing Political” regarding its ultra-low monetary policy. Now that a nemesis of the Fed has become President…the battle has begun.