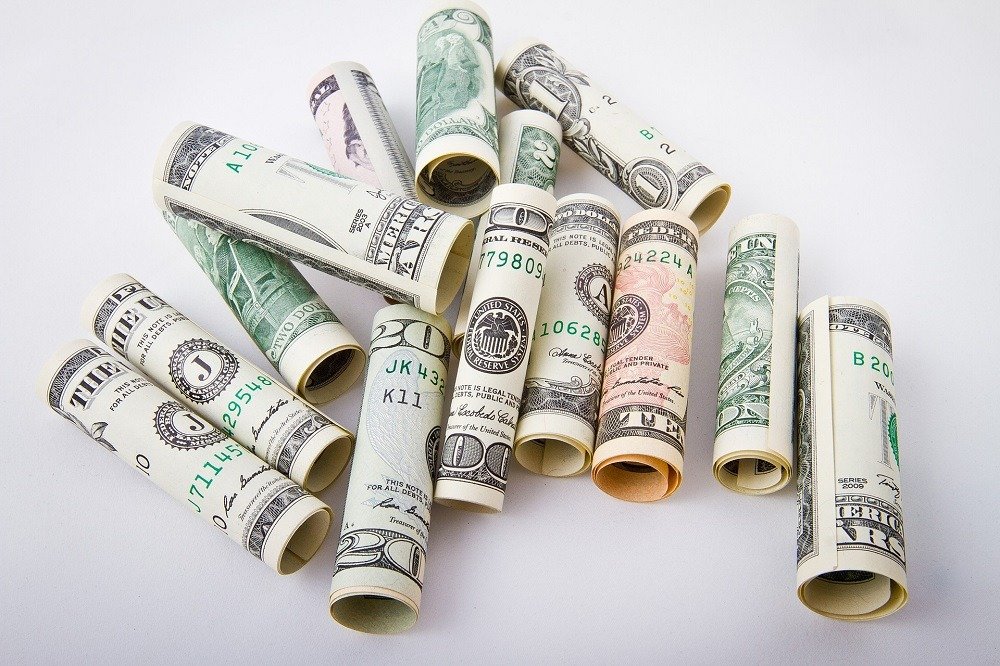 It is the time to remind investors that this extremely overestimated market is headed for an epic crash.

Up until very recently, stocks had been humming along without so much as a minor speedbump and volatility was becoming a distant memory. The Cassandras, myself included, have been wrong about this warning for what seems like a long time. Nevertheless, much like those who warned of a housing bubble a few years before the bottom completely fell out, reality is destined to slam into the current triumvirate of asset bubbles, and those sounding the alarm will be proven correct again.

But what could finally be the catalyst that sets off the inevitable deleveraging and reconciliation of asset prices into motion?

A very good candidate for this is the eventual tapering of the Quantitative Easing (QE) programs currently underway courtesy of the European Central Bank (ECB) and Bank of Japan (BOJ). There is a very good chance that upon the announcement of a commitment to end the QE programs in either of these countries will lead to a sudden and chaotic surge in borrowing costs worldwide.

Of course, Wall Street cheerleaders will scoff at this notion; claiming that the Fed was able to begin winding down QE in December of 2013 and was done by October 2014, with nary a hiccup in stock prices.

But there exists a huge difference between the Fed’s tapering of QE and potentially that of the ECB and BOJ.

When then Chairman Bernanke started to wind down QE, the U.S. Ten-Year Treasury was yielding around 3%. And, according to the BLS, the year-over-year rate of inflation was 1.5%. Therefore, real interest rates were already positive and the nominal rate was above the universally-adopted central bank inflation target of 2%. Hence, the tapering of asset purchases did not cause yields to spike; and that quiescence of borrowing costs kept the stock bubble expanding.

Another reason for the temperance in Treasury yields was the commencement of QE programs from those very same countries. The BOJ and ECB started to print money right around the time of the Fed’s termination of asset purchases. BOJ Head Haruhiko Kuroda began Japan’s massive bond buying spree in April of 2013. Kuroda pledged to buy at least $1.4 trillion in assets back then and is still going strong with an additional 80 trillion yen each year.

In addition, the ECB President, Mario Draghi, announced he would do “whatever it takes” to drive down yields in the Eurozone in July of 2012; then followed up with an official announcement of QE in January of 2015. Draghi’s money printing continues to this day and will amount to a minimum of $2.4 trillion worth by the end of this year.

It is important to note that although the ECB announced a quasi-tapering of assets from 80 billion, to 60 billion Euros per month beginning in March of 2016, it was not a genuine tapering in the least. Not only did Mr. Draghi extend the duration of his bond purchases by another three months, he also stated at his press conference that quantitative easing is open-ended and could extend well past the proposed end date of December 2017. Yet, despite this half-hearted and minuscule step towards tapering, the ECB still caused a doubling of German 10 Year Bund yields in the past month.

Most importantly, the major difference between the Fed’s taper and the inevitable turn from the BOJ and ECB is the level of their respective real interest rates.

Japan’s 10-Year Note offers a nominal yield of just about zero percent. However, as mentioned already, the BOJ has an inflation target of 2%. If Mr. Kuroda ever has the temerity to end his bond-buying scheme, borrowing costs in this bankrupt nation, which has a total debt to GDP ratio of around 600%, would have to abruptly surge over 200 basis points just to keep even with the central bank’s inflation target. Alternatively, rates could surge given the fact that insolvent Japanese Government Bonds will be losing the only buyer willing to receive a guaranteed yield of zero percent.

This difference in real yields is particularly striking in Germany. An inflation rate of 2% isn’t just a target…it’s a reality. The 10-Year Bund currently yields 0.43%, and the February year-over-year rate of Consumer Price Inflation (CPI) is 2.2%. Therefore, real interest rates are currently a negative 1.77%. If the ECB were to seriously commit to ending its QE program, fixed income investors and speculators would panic to get ahead of the removal of Draghi’s bids; and Bund yields could surge well above the rate of inflation in a very short period of time.

SEE ALSO  Why 401(k) is important in your retirement savings

Therefore, it is a very credible assumption that the free market will rush to front run the offers from Draghi and Kuroda, and cause chaos in global bond markets.

But if Draghi were to actually taper it would leave only Japan and the much smaller Bank of England left in the money printing business. When Bernanke began tapering the ECB and BOJ picked up the slack and kept global borrowing costs in check. The ECB and BOJ won’t be so fortunate.

The bottom line is whenever the ECB or BOJ decide it’s time to turn off the air compressor that has been inflating asset bubbles extent within these economies, the likely outcome will be incredibly ugly. A smooth dismount from years’ worth of unprecedented interest rate manipulation is impossible due to the historic distortion of asset prices and record debt levels caused by these officially-sanctioned counterfeiters.

If sovereign bond yields do not spike upon the mere utterance of the word taper from the BOJ or ECB, it will be due to investors’ perception that deflation and depression are about to spread across the developed world. Why else would bond yields remain anywhere close to 0%? This is especially true give that investors also have to fear the potential outright selling of the gigantic hoard of sovereign debt held by these central banks.

In either scenario, (an inverted yield curve or surging long-term rates) the odds are high that the ending of this historic central bank interest rate manipulation will be the catalyst for currency, equity, fixed income and economic chaos to pervade across the globe. Intelligent investors understand that trillions of dollars’ worth of negative yielding sovereign debt will not react well to an interest rate normalization campaign. But I’m sure the perma-bulls will keep on laughing…until it is too late.

An in-depth analysis of the international bond bubble can be found in the book, The Coming Bond Market Collapse.