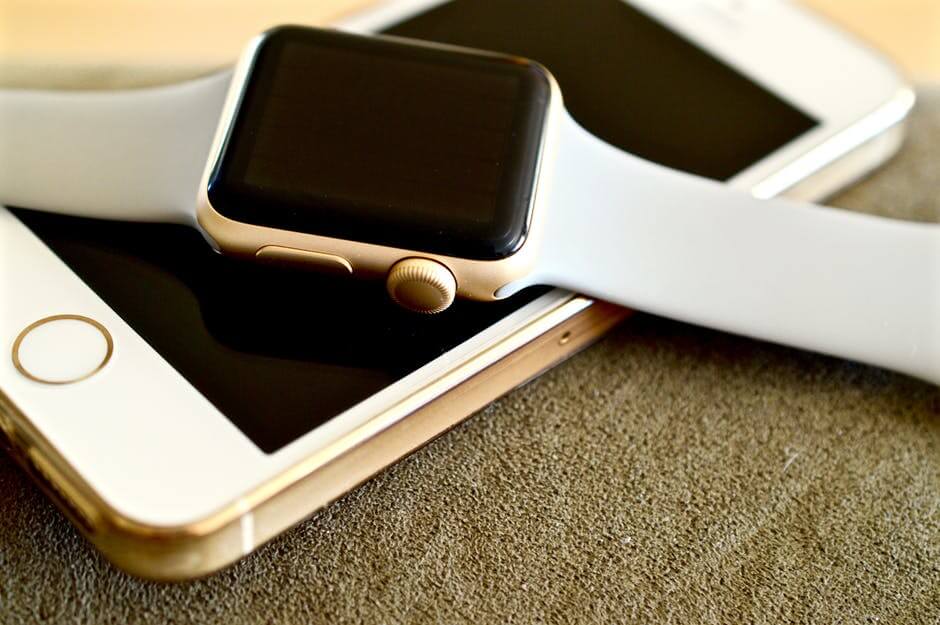 The “Internet of Things” or IoT is all the tech world is talking about right now! It is fascinating what one could do with the power of IoT. So what gives it this influence? This can be explained with an interesting analogy.

It is common knowledge that communication is the key to human development. The Internet is a way by which computers communicate with each other. Now, imagine that you give this ability to things, i.e., everyday devices around you. This is exactly what IoT is.

We have a brain that controls us and lets us communicate. Similarly, to let a device communicate, we give it a brain in the form of a microcontroller. A microcontroller is a small computer that gathers information through sensors from within the device or from external sources. This is like the human process of thinking with information gathered with their senses.

The collected information is then sent to other devices, which is similar to talking, texting or even using sign language in“sending” information to others people.

The other devices then respond accordingly by either sending back more data or activating some other function. This is the interaction part of human communication where other humans either reply or perform an action accordingly.

Every device in the network would have its own IP address just like human names, so devices can identify each other. A number of such interconnected devices communicating with each other would form an “Internet of Things.”

Now as mentioned before, these things can be anything ranging from simple switches to health monitoring accessories to your living room television. Your TV switch could communicate with your fitness monitor and signal if you’re watching too much TV. It could sense your presence and switch off automatically when you leave. The list could go on and on. The possibilities are endless, limited only by your imagination.

If you're thinking of buying a house, you should know the answers to a few questions, including what is the...