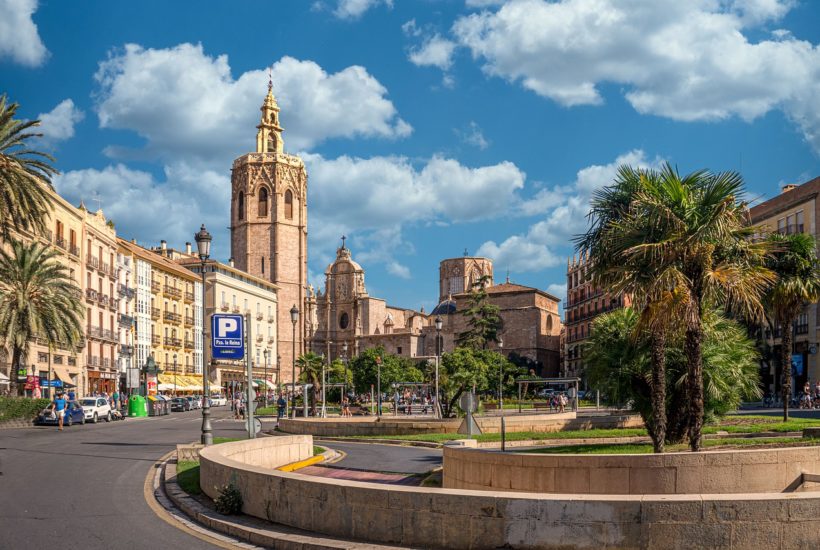 Inuba is looking to gain a foothold in Spain, but first it is focusing on North America. The Valencia-based startup faces 2022 with the aim of opening up the market in the United States. The company, whose main product is iNubaBox, expects the authorization of its technology in this country to be a reality in the next two months. Even so, the company has already begun small-scale distribution of its products.

To this end, the company already has the support of a Florida state fund and plans to open a financing round of at least $10 million. The objective is to start industrial production, as Pablo Calatayud, CEO of Inuba, explained to PlantaDoce.

The technology in question, iNubaBox, is an autonomous measurement booth that digitizes the human body through 3D and obtains more than 300 body metrics that are used to recommend a personalized nutritional and exercise plan based on the needs of each individual.

Read more about Inuba and fidn other important business news with the Born2Invest mobile app.

Inuba closed a $1.6 million (€1.4 million) financing round that served to create the marketing team

iNubaBox monitors the percentage of fat, muscle mass, weight, health indices, metabolic age, and caloric needs. In addition, due to its body thermography system, it can measure the temperature of joints and muscles in order to detect or prevent future injuries and pain.

In addition to this product, the Valencian company also has software linked to the iNubaBox system, which is capable of creating nutrition plans adapted to each user through the use of algorithms. This tool is conveyed through a mobile application, whose use by the user is intended to facilitate the work of health professionals when planning the nutrition of their patients. The application is already available in test mode and is expected to become fully operational in its paid version in April 2021.

Inuba has received the support of Lanzadera, the accelerator promoted by Mercadona’s president, Juan Roig

This month, Inuba has received the support of Lanzadera, the start-up accelerator promoted by Mercadona’s president, Juan Roig. This support will not take the form of an economic endowment, but will materialize in the form of different training courses, according to the company.

(Featured image by ebroslu via Pixabay)