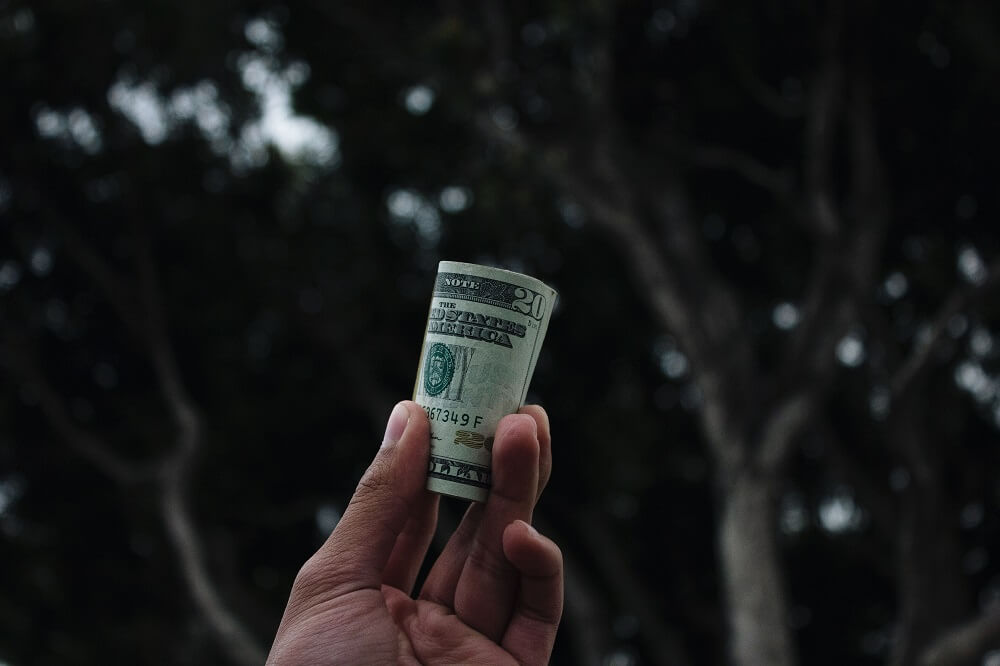 If you want to start investing for yourself, you should not be using the same strategies as “experts.”

You might ask, “But experts like Warren Buffett have made billions using their strategies. What could I possibly know that they don’t?” And you’d be right. You probably don’t know anything about the stock market that Warren Buffett doesn’t know.

What is fundamental analysis?

Traditional investment advisors use the crystal-ball technique called fundamental analysis, which is risky and suboptimal for long-term profit.

Fundamental traders guess the future. These traders analyze earnings reports and other company numbers and predict where the price will go based on their analysis.

They have a conceptual idea of where the market will go, and then they make predictions. For example, they might say, “The economy is slowing down, so stock prices will probably go down.”

Basically, it’s the Warren Buffett model of investing. That sounds great, except that it’s highly skill based. Buffett is the master in picking the right stocks, and few people are able to learn that skill. They think they can, but when they actually try to pick stocks, they fail.

Why fundamental analysis doesn’t work for most people

The common anecdote goes like this: If the average investor compared his results to a monkey choosing ten different stocks, the monkey would do better on average. Picking random stocks beats the average investors’ skill because picking stocks is incredibly difficult, random, and counterintuitive. Using Buffett’s strategy to pick stocks would be like using LeBron James’s strategy to play basketball.

SEE ALSO  Brazilian University Buys its Own Land in the Metaverse

Sure, slam dunking every play sounds like a nice strategy in theory, but if the average guy tried it, he would fall on his face. You need Buffett’s otherworldly skill, decades of experience, and hours of daily hard work if you want to attempt his strategy. 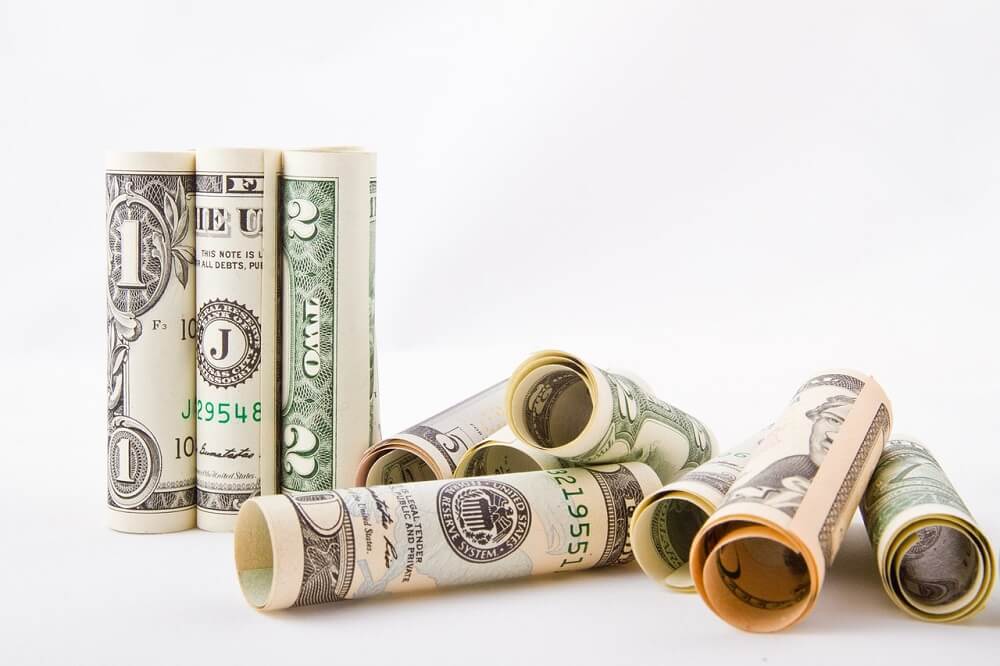 Even the best traders will be wrong frequently. They don’t have an exit strategy because they’re simply making a bet that a company will do well, and when it doesn’t, they still expect things to turn around eventually.

Additionally, fundamental traders don’t tend to have a strategy for when there is a big downturn. Whenever market sentiment is down, their accounts are down, too. They attempt to spread risk by investing in different companies and sectors; however, their complete exposure is long.

Therefore, even though they are “diversified,” their assets are correlated; they go up and down together. When the entire market sentiment is negative, all sectors go down. Diversification sounds nice in theory, but if all of your exposure is long, you will go down with the market. When you most need protection, sector diversification won’t help you. In bad times, your “diversified” stocks go down together, and you suffer.

Why you need technical analysis

Fundamental traders cried about the massive national debt and other issues in 2008, yet the S&P tripled in value from its low in 2009. If you had completely ignored the fundamentals and all of the market’s issues and simply followed price action, you would have done incredibly well.

Technical analysis analyzes the past. Technical analysis completely ignores fundamentals and looks at price action instead. Technical analyze the historical price movements of the market, in order to find statistical edges. There are patterns that will repeat themselves in the long run, and if you trade according to these patterns, consistently, you will have an edge and beat the market.

You don’t predict the markets like typical advisors do. That’s nearly impossible; the market is too unpredictable. You simply react to the movements of the markets, once they happen. The key difference is that your strategy, based on past statistics, can accurately describe the market sentiment in numerical form and tell you what that sentiment means for future price action.

You wait for the market to tell you something, and then you react based on your proven strategy.

Laurens Bensdorp is the founder/CEO of Trading Mastery School and the author of bestseller The 30-Minute Stock Trader: The Stress-Free Trading Strategy for Financial Freedom. He has been making a risk-adjusted return of more than five times the S&P 500 since 2007.