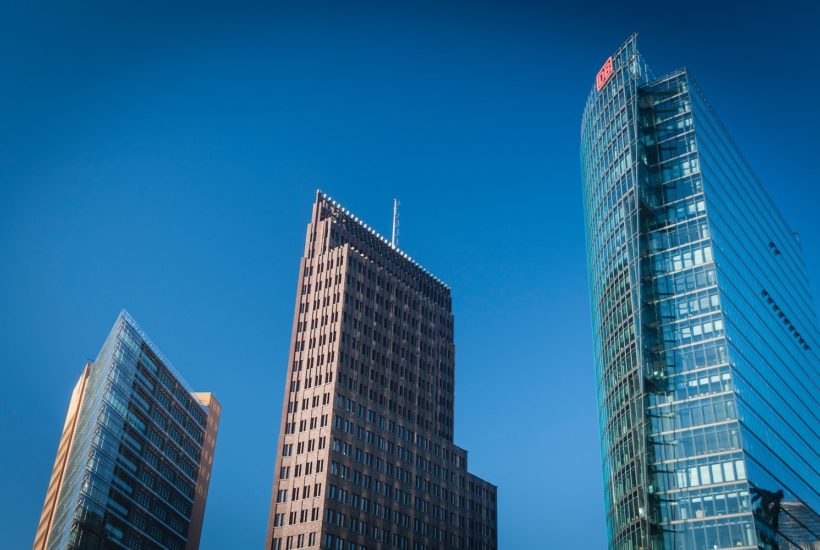 One of the many local Robo Advisors that never really took off is Investify. Although the German-Luxembourg fintech company always performs very well in comparative tests. However, that did not lead to a significant inflow of end customer money.

“No statements” about the assets under management in the B2C sector, said managing director Harald Brock – industry experts doubt that the $118.6 million (€100 million) mark has already been broken. So last year followed what had to follow, namely the pivot. In other words, the pivot of the business model. Investify, the “Robo Advisor”, became Investify, the “Software and Regulatory Provider for Financials and Non-Financials.”

An act of desperation? Apparently not! Recently, Investify already attracted attention with two smaller B2B mandates. As a technology supplier, the startup is behind the new robotic solution of the financial portal Biallo as well as the digital asset management of the International Bankhaus Bodensee.

Read more about the collaboration between Investify and Aixigo, and be the first to find the most important financial headlines of the day with the Born2Invest mobile app.

As Finanz-Szene.de found out in advance, a far-reaching cooperation between Investify and a second B2B Fintech (namely Aixigo from Aachen) with the core banking specialist Sopra Financial Technology (SFT) is to be announced this week. The accompanying announcement states that the consortium of Investify and Aixigo will equip SFT with “sales and processing lines for investment advice,” with “end-to-end solutions for asset management” as well as with special applications, for example on the subject of Riester. This may sound a bit cryptic. But it becomes immediately understandable, if one recalls who is behind said Sopra Financial Technology.

Nuremberg-based Sopra Financial Technology is the old SDV-IT, the former central IT service provider of the Sparda banks. It is well known that the Sparda sector was broken in 2018/2019: Several large Sparda banks switched their IT to the cooperative Fiducia & GAD, while the remaining seven Sparda banks (these were Augsburg, Baden-Württemberg, Hesse, Munich, Nuremberg, Eastern Bavaria and West) brought the old SDV-IT into a 49-51 joint venture with the French technology giant Sopra Steria. “For Sopra Steria, this cooperation offers excellent opportunities to expand our business in Germany and thus in an important, currently still very fragmented European core market. It is our declared goal to gain additional institutions from the German banking sector as customers with a modern and attractive range of products and services,” said Sopra Germany manager Eric Guyot at the time.

Indeed, SFT is currently in the process of fundamentally modernizing the core banking system for the aforementioned Sparda banks. However, what Sopra technology is still missing, according to industry experts, is a module for digital investment solutions. And this is exactly what Investify/Aixigo is now coming up with. First of all, only for the seven Sparda banks mentioned. However, if one takes what Guyot said last year seriously, the Sopra/Sparda system will soon be promoted beyond the Sparda group.

From Investify/Aixigo’s point of view, this sounds lucrative. After all, B2B collaborations can reach many more end customers than the tedious and expensive B2C marketing. However, there is also one truth to the story: if the Fintech robots do not reach the end customer directly, and not even indirectly via the banks, but only very indirectly via the core bank providers of banks, then their own share of the value creation necessarily remains manageable. Whether and how this pays off remains to be seen. For now, however, the pivot of Investify seems to have been successful. The own B2C offer still exists. But rather as a showcase.