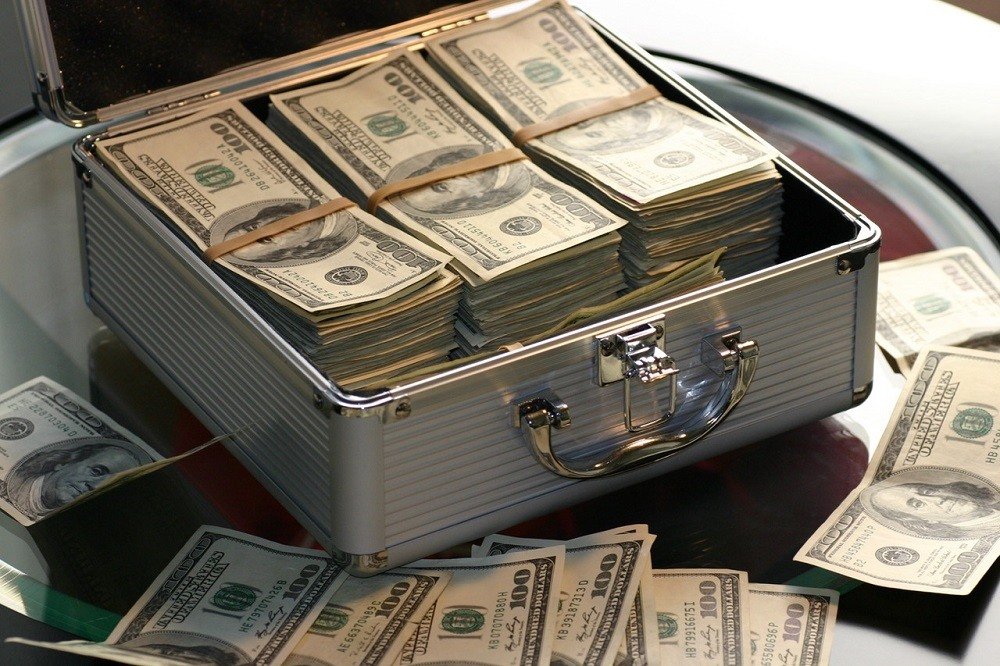 Inflection point investing – risky but highly profitable strategies. If you can predict the interplay of the supply and demand, you can have a deal of a lifetime. You could enjoy largest gains by investing in sectors that are losing money but at an inflection point.

The companies tend to be undergoing a winnowing process with lots of bankruptcy and dilution for existing shareholders. While this may sound terrifying for some investors, this process sets up the next bull market for that sector as it consolidates players, reduces capacity and often eliminates debt. More importantly, with assets in that sector valued at a substantial discount to replacement cost, there is little likelihood of future supply entering the market. For investors, it tends to create unique opportunities to buy durable assets at a fraction of replacement cost, which offers good downside protection once you can ascertain that a bottom has indeed been reached. However, identifying a sector going through a washout is easy, the key is finding out when the sector is likely to turn around. Fortunately, this is all based on supply and demand. If you can predict the interplay of the two, you can have huge wins. Over my career, I have found some of my largest gains by looking at these sorts of opportunities. I like to invest in commodity sectors that are currently losing money but at an inflection point.

As I’ve written about dry bulk shipping and Star Bulk Carriers (SBLK) in particular, let’s talk about that sector. Here’s some quick math (keep in mind that these are very rough numbers).

The more important number is the break even on a vessel over 20 years (despite what people tell you, depreciation is a very real expense that operators and lenders look closely at). Here, you need TCE to at least equal $10,884 per day ($4,384 in daily depreciation + $5,000 in daily op-ex + $1,500 in daily allocated SG&A). This is another key number. Unless TCE is expected to be at least $10,884, no one would dare even think to buy a new cape as to do so would guarantee losses for the next 20 years.

However, there’s more that goes into it. Almost all ships are financed. A bank won’t lend you money in the hope that you barely squeak through life and pay them back. They want to make sure that you can cover interest costs along with amortization of principal along with a margin of safety. Basically, the bank wants to be confident that you’ll be paid at least $13,000 over the 20-year life of the boat before they’ll cut you a loan. This is the final and most important number. Effectively, there will be no new supply until TCE hits $13,000. In effect, you have 3 key numbers, $6,500 is operating break even, $10,884 is EBITDA break even and about $13,000 is financed break even with a slight return on investment.

A commodity industry is pretty easy to analyze; the key is to figure out where supply and demand will be over the next few years and you will make a fortune. We just determined that no new supply will be ordered until TCE consistently stays above $13,000 for a long enough period of time to tempt banks to finance new construction. Simultaneously, we know that existing supply shrinks each year as older, inefficient vessels are scrapped and new costly regulations come into effect. Based on current supply and demand, we know that current rates are slightly above the operating break-even level—this means that companies can sort of cover their operating costs and interest expense, but not much else. The boats are still losing money if you factor in depreciation, but the companies can survive if they have their debt position in the order. With, no new supply coming after the 2017 deliveries that were ordered a few years ago and no new ordering until charter rates stay above $13,000 for at least a year, it pretty much guarantees that there won’t be new deliveries until 2020 and probably longer. This is because you need at least $13,000 for a year to get banks comfortable, then 2 years to build a boat. As of right now, TCE isn’t $13,000 so this is all moot on the supply side. Meanwhile, older vessels are constantly getting scrapped—which likely means that net supply may actually shrink after the 2017 deliveries. You now have a potential window starting in 2018 to see charter rates recover and stay elevated for a number of years until new supply comes.

Over time, a combination of population growth and economic growth will lead to increased demand for dry bulk shipping—much like it has over the past few centuries. If supply is restricted, demand will eventually normalize rates.

Now, the final step is to ask what SBLK will earn at $13,000—basically the break-even level for new supply in the sector. Here’s the fun part.

During the fourth quarter of 2016, SBLK’s (TCE) was $8,202 on 67.8 average vessels and the company effectively made about 5 million in income after interest expense—but before depreciation and other non-cash costs. If you assume that TCE is $13,000, there’s $4,798 in added revenue at almost no cost. Multiply that by 72 average boats expected to start in 2018 (they are pretty much fully paid for) and you have $126 million of incremental income. That’s a big number on the roughly quarter billion market cap when I first wrote about it—heck, that was half the market cap. Add the $20 million annualized run rate from the fourth quarter to the $126 million of incremental income and you are at $146 million. Unfortunately, you still need to subtract the $82 million in depreciation, giving you $64 million in income at $13,000 TCE. If you then put a 10 multiple on that and you have a $640 million market cap. The shares are currently at a $530 million market cap.

When I first wrote about SBLK, the downside was limited as there was no new supply coming, demand was growing with potential acceleration from Trump’s infrastructure policies and I was buying the fleet at 70 cents on the dollar. SBLK was no longer likely to go bust, so it became a waiting game with a catalyst. I am good at being patient.

Will rates overshoot to the upside and lead to windfall earnings? I don’t know, but as I survey the landscape, I’m looking at higher financing costs, a global dry bulk fleet that is going to continue increasing during 2017 and a company that is probably going to do little more than break even during 2017 and I, therefore, feel like most of the upside has happened in three months. I intended to hold this until TCE hit $13,000 but with so much of the upside having occurred, I prefer to declare victory and move on to the next investment. We’re now pretty close to fair value for this business. The shares even trade at a premium to tangible book value for the first time in years. In summary, I’ve sold my entire position after earnings for roughly a double in three months.

When in doubt, I like to sit in cash and wait for layups. The math I’ve used above can relate to almost any commodity business and the nature of commodities lends itself to cycles that often overshoot to the downside. In fact, quite a few of the sectors that I track are likely to bottom in the near future. Stay tuned for more opportunities.