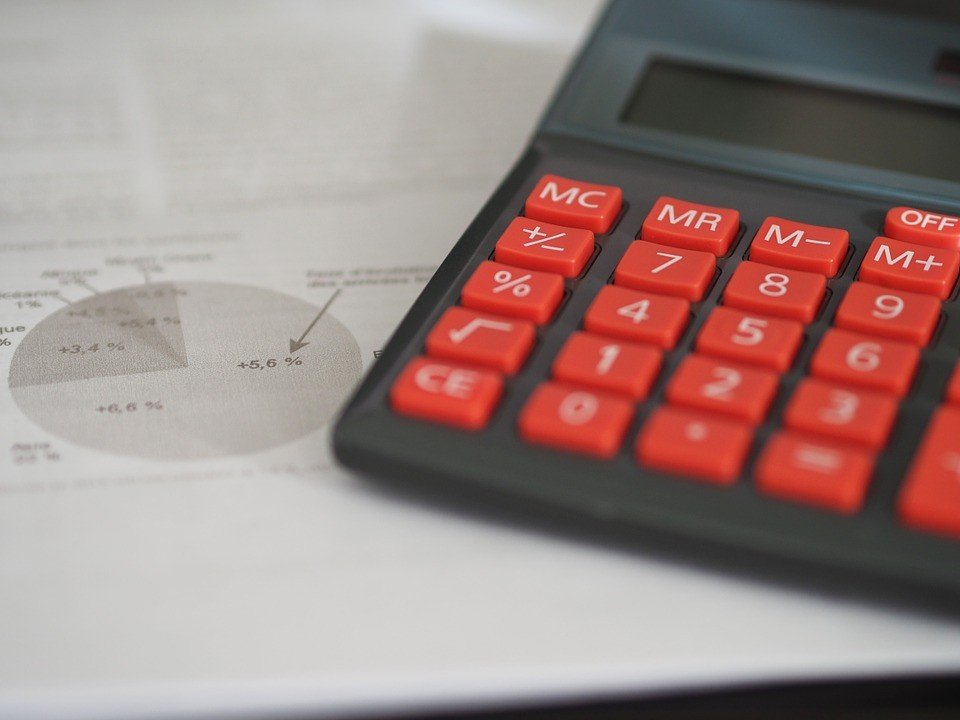 Investing in tech stocks almost seems a no-brainer. Many online innovations disrupt long-standing industries and provide services to thousands of people who could not access them previously. The companies behind these rule the present and can ensure sustainability for the future.

Giants like Facebook, Apple, Amazon, Google, and the other kings in Silicon Valley have replaced the steel mills and oil wells that once reigned as the power providers and power producers of the planet. That’s why popular thinking holds that if you want to make money fast, invest in tech—especially in these giants. Your risk of exposure is equal to or is far less as the one you will experience if you invest in blue-chip stocks—meaning, practically low or none.

Not so fast. While no one can argue against investing in the tech giants, there are other tech companies that are sprouting and which appear to hold long-term promise. Become an early shareholder and the dividends you reap years or decades from now will be hugely significant compared to what you might gain if you are just one of thousands investing in a blue-chip stock.

Practice caution and keen observation, as Buffett did

It is always important to keep an eye out for those new groundbreakers who will be the Snapchats, Instagrams, and Facebooks of tomorrow. At the same time, caution must always be exercised. As reported by The Washington Post, no less than Warren Buffett, widely regarded as the supreme guru whose investments always hit the pot of gold, has long held an “aversion” in investing in tech stocks. He only broke that rule a couple of years ago, and even then his funding has been judicious and cautious. 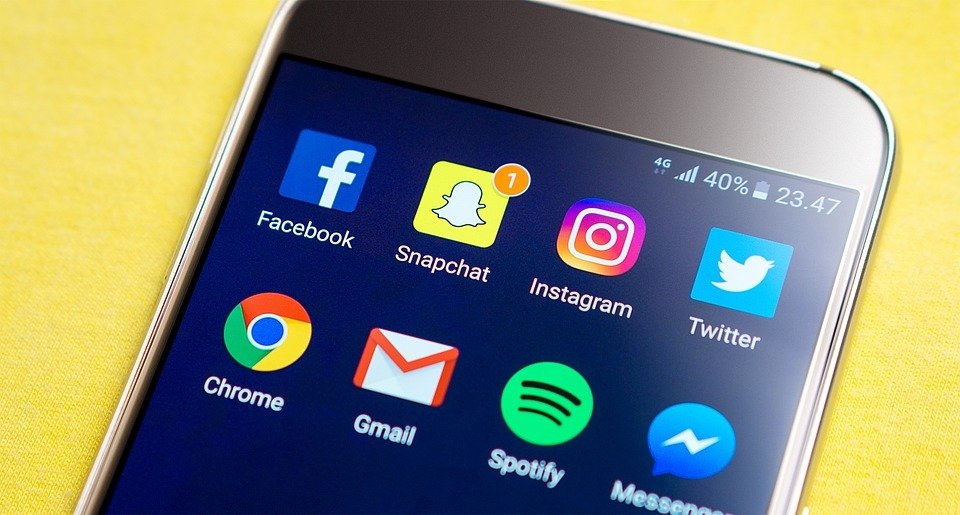 Investing in tech stocks does not automatically mean investing in big names. (Source)

The Post article references a biography of the Omaha of Oracle, describing his “bias against technological investments” as rooted in his belief that the sector has no safety margins. At the same time, it also quotes him as saying that he prefers to invest in goods and services he understands, such as carpets, furniture, and razors.

Two things we can use as immediate takeaways from Buffett’s caution. First, do not just jump headlong into tech investment (or any kind of investment at all) without studying the product you are supporting. It does not matter if your knowledge of ridesharing or power distribution is as little as your expertise in a rocket launch. You do have to study where you are putting your hard-earned money.

SEE ALSO  How farmers are handling the rising costs of equipment

In addition, like Buffett, constantly watch and observe how the market is going. Again, regardless of how indomitable Facebook and Amazon are today, it is bad investment practice—and irresponsibility—to just buy some shares and forget about them until the time comes for you to read the next annual report.

Look at agility when investing in tech stocks

First, before investing in a giant, do not just look at its stability, but consider its agility as well. This piece of advice comes from The Motley Fool, which points out that a company’s ability to adjust to the ongoing changes happening in the digital and technological landscape guarantees its ability to survive. In case you need a reminder, Yahoo was one legacy leader that could not make its business model work after years of lording it over its rivals. Microsoft was considered a has-been until it re-invented itself and positioned its growth on its wildly successful Azure cloud.

The Motley Fool recommends IBM as a worthy investment because of its proven track record in transcending its legacy limitations to become a powerhouse in the digital landscape. It stopped banking its earnings on its hardware offerings and started funding solutions that have performed consistently to the satisfaction of its customers. With a revenue of $32.8 billion in 2016, IBM is still expected to grow. That the price of its stock is low compared to others makes it a must-buy. 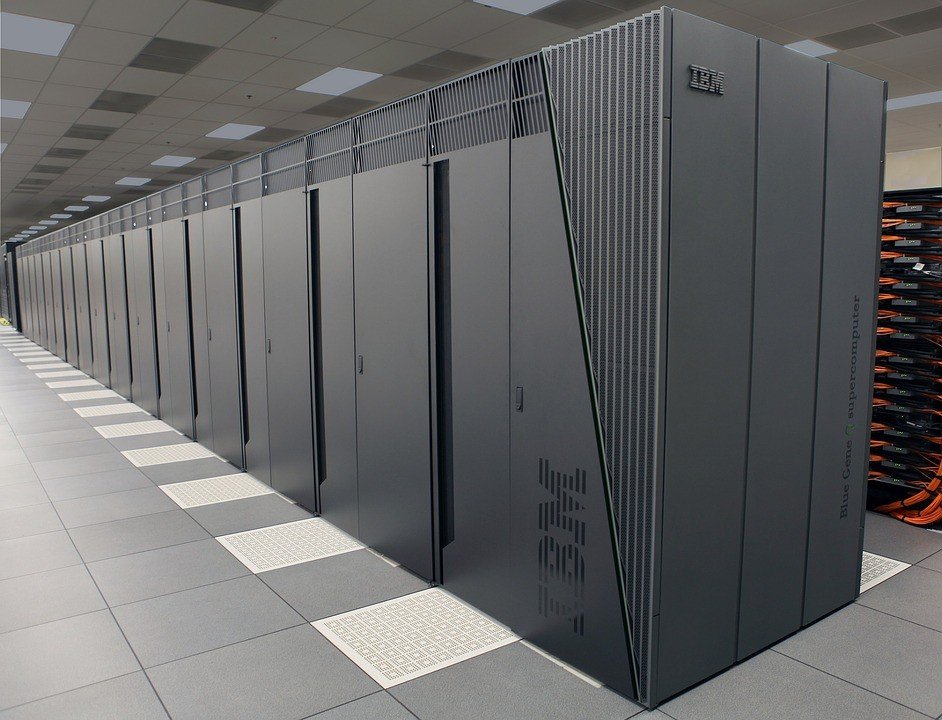 One advice when investing in tech stocks is looking for agile companies. (Source)

Find companies that think long-term in their offerings

Second, The Investor Place advises looking for companies that not only ride on their momentum and current success but also offer products and services that will be in-demand for a long time. It reminds us about tech startups like Groupon and Fitbit, which shot upwards like a rocket during its launch, promising significant revenues for its investors, only to slow down or crash when its business model could not prove itself sustainable.

To get a firm grasp if this spectacular startup will still be around tomorrow, you have to find out if there is indeed a sustainable market who will continue to patronize its products for decades (and not just years). Next, study the management to see if it is in tune with that market and refines its offerings continuously to meet its needs.

One example is BenefitFocus, a cloud-based solution provider for consumers, employers, and insurance providers in the healthcare sector. The medical sector will always need to improve their systems, databases, and online management systems to provide better health care for their customers. Diagnoses, medical records, and other pertinent data will always need a secure place for storage. It will also need cutting-edge analytics to help medical providers analyze the data to ensure that their health services are accurate and updated. The market opportunity is a sizeable $23 billion, and at its early stage BenefitFocus has already earned $233 million for its shareholders as of last year.

Finally, take one last cue from Buffett who has expanded his former non-tech portfolio to now include Apple and IBM. Entrepreneur reports that one of the richest men in the world is investing in wearables. Buffett downplays this move characteristically, saying that wearables appear to be a safe bet because it merges the latest technology with jewelry, which is a commodity that has proven its market value to consumers for generations.

That last rule of thumb in effect says: analyze if this particular innovation will endure by appealing to classic human desires that have persisted since the dawn of civilization—and will continue to a future when technology has allowed us to leap to the stars.