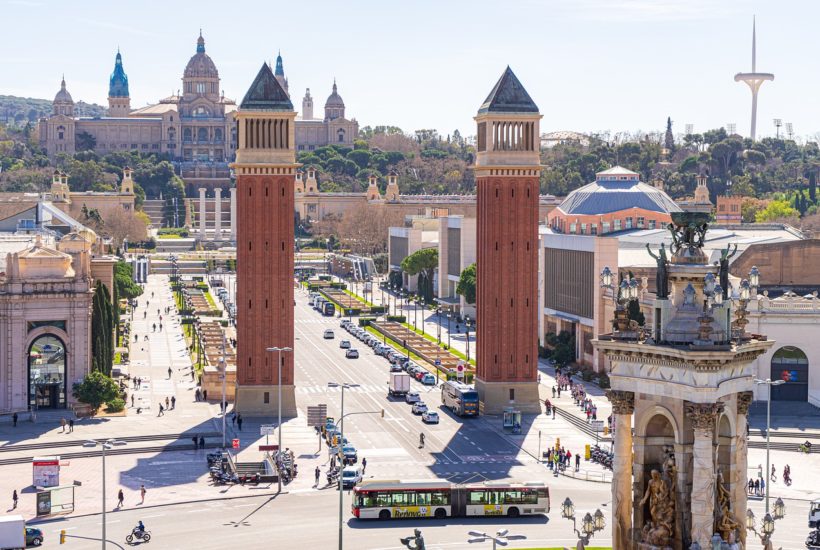 The Catalan biotech sector is unstoppable. Investment in healthcare startups in the region continues to rise and has once again surpassed the $223million (€200 million) barrier for the second year in a row, despite the pandemic. In total, they have raised $265.5 million (€238 million) in investment, the highest figure on record to date. Funding from venture capital has been the main driver of this growth, accumulating more than $208 million (€187 million) and representing 79% of the total capital raised, a figure that has tripled compared to 2019, according to a Biocat report.

A total of 36 deals were closed in 2021, a lower number compared to the previous year (41), but higher in terms of average amount per deal. It is worth mentioning, for yet another year, the investment channeled through crowdequity funds, which has exceeded ten million annually since 2019.

Read more about the Catalan biotech sector and find the most important business news in the world with our companion app Born2Invest.

As for the investment trend, 2021 has stood out for the growth of investment in medical technologies, which has multiplied by 2.4 compared to 2020. This increase was mainly due to two major venture capital operations: the $45.7 million (€41 million) of Impress and the $27.9 million (€25 million) of Corus Dental, both dental health companies.

On the other hand, digital health companies managed to almost double the investment compared to 2020, consolidating, for the fifth consecutive year, the growth in investment raised, which now exceeds $66.9 million (€60 million).

The pace of startup creation in recent years presents an average of one new company per week, with outstanding progress of biotech companies working on therapies, which have grown by 31% since 2018. Most of these companies are spin-offs arising from research institutes and universities.

The Report also relates the creation and investment of this typology of companies, among which the 24 with an Icrea researcher stand out, which until 2021 have obtained a total investment of $205.3 million (€184 million). This figure is 50% higher than the previous year.