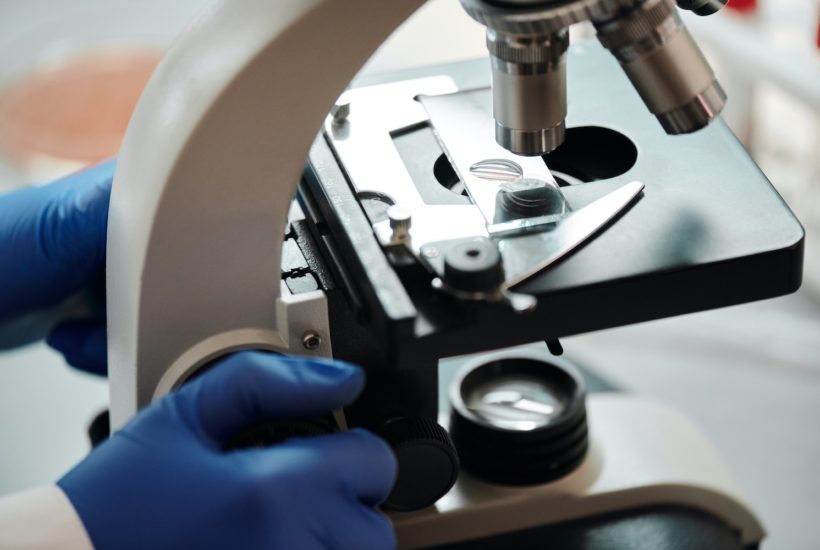 The businessman Antoni Ramis, the financial director of Juaneda hospital said that in these last months, more than $1.18 million (€1 million) were already invested.

The company continues in its efforts to recover after a complicated 2018 and 2019, after an adjustment that led to a redundancy program that affected more than one hundred employees of the group’s companies: Juaneda Agrupación Médica Balear, Juaneda Servicios y Procedimientos and Servicios Integrales de Sanidad.

In order to leave this behind, Juaneda has three pillars of growth, which according to Ramis are personnel efficiency, technological renovation, and the enhancement of assets. The head of Juaneda’s financial area acknowledges that, in terms of staff efficiency and structure, the ERE has brought the group a monthly saving in personnel costs of $353,000 (€300,000).

Regarding the technological renovation, Ramis refers to a process that is less visible for the client and that is related to the software modifications and the unification process in the different centers, as well as the response to the client. In relation to the value of the assets, the hospital operator is working in the implementation of a new hospital in Ciutadella (Menorca), which has a total cost of $17.7 million (€15 million).

Read more about the investments in technology that the Juaneda hospital plans to do and be the first to find the most important business headlines with the Born2Invest mobile app.

The new hospital, described by Ramis as the “great flagship” and for which the company already has the relevant licenses for its construction, will have one floor and is a modernization of the current center that already exists in the Minorcan town. “It will be a hospital with state-of-the-art technology located in the west of Menorca and with which we are confident that we can attract both national and international patients,” he explained.

The execution planning of this hospital is of a period of fifteen to eighteen months, with which the Spanish hospital group trusts to have it available from April or May of 2022. On the other hand, with regard to the health crisis derived from the coronavirus, Juaneda’s financial director explained that the pandemic “did not mean that we had to take labor measures during these months.” However, the executive acknowledged that “the COVID-19 hurt us by $5.9 million (€5 million), and the intervention by the State slowed us down.” Ramis removes iron from the matter and added that the company reacted quickly by relying on financial institutions.

During the second quarter of 2020, Juaneda’s production was “drastically” reduced, Ramis indicated, and in July the company received 70% less foreign tourists than normal in the middle of the summer season.