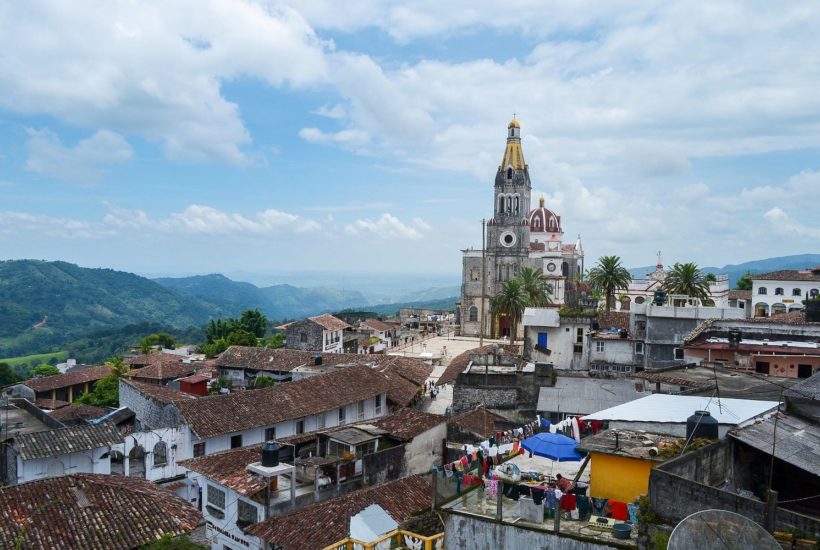 Although investments in the Mexican fintech sector registered a balance of around $1.3 billion, this amount is low considering the size of the market and the ecosystem in the country, revealed a report on the sector for Latin America prepared by the company KoreFusion.

“Despite its size and a highly promoted fintech law, financing in Mexico is less than the market should sustain,” it’s written in the report.

If you want to find more details about the report on fintech investments in five Latin American countries, and to find why in some countries fintech companies didn’t manage to raise important amounts of money, download for free the Born2Invest mobile app. Our companion app brings you the most important financial news in the world for you to stay informed.

Five countries in Latin America were included in the report

The report covers five countries: Brazil, Mexico, Colombia, Chile, and Argentina. With the information gathered, and despite the difficulty in recording investment amounts, since not all of them handle it, a total of $8 billion of financing for the fintech sector was recorded in the five markets considered, which are the main ones in the region.

Of these, just over $6.2 billion are for Brazilian fintech companies; while in Mexico the amount was around $1.3 billion; in Colombia $284 million; in Argentina $295 million and Chile $11 million.

The report pointed out that a lower financing in Mexico for the sector is due to the fact that the greater presence of foreign technological finance companies increases competition and dissuades investors from being interested in local competitors.

It also considers that national funds are conservative and prefer foreign companies that are not operating in the fintech sector. Moreover, another reason it refers to is the dominance of international banks that favor their innovation efforts outside the country.

The report considers that financing for the fintech sector in Mexico could be higher as a percentage of GDP.

Some examples of investments made in the Mexican fintech sector mentioned in the document are: in Konfio in December 2019 for $450 million; in Credijusto for $253 million in March 2020; in Alpha Credit for $125 million last January; and in Clip for $147 million in March 2019, among others.

In this regard, it is worth noting that six fintech companies in Mexico represent nearly 80% of all reported financing. According to the report, among the best financed companies in the region, 12 are in Brazil, eight in Mexico, three in Argentina and two in Colombia.

Credits and payments, the most financed

The report “Fintech Latin America 2020”, highlighted that payments, loans and digital banks, are the categories in fintech with the largest amount of financing with almost all investments.

This is due, the document explained, to the fact that currently, cash represents 83% of retail payments. In addition, 60% of the region is unbanked, so it is in these areas that they see the greatest possibilities.

In Mexico, this is not the exception, and the fintech companies specialized in loans, payments and digital banks are also the ones that receive the greatest investments.

(Featured image by CrismarPerez via Pixabay)