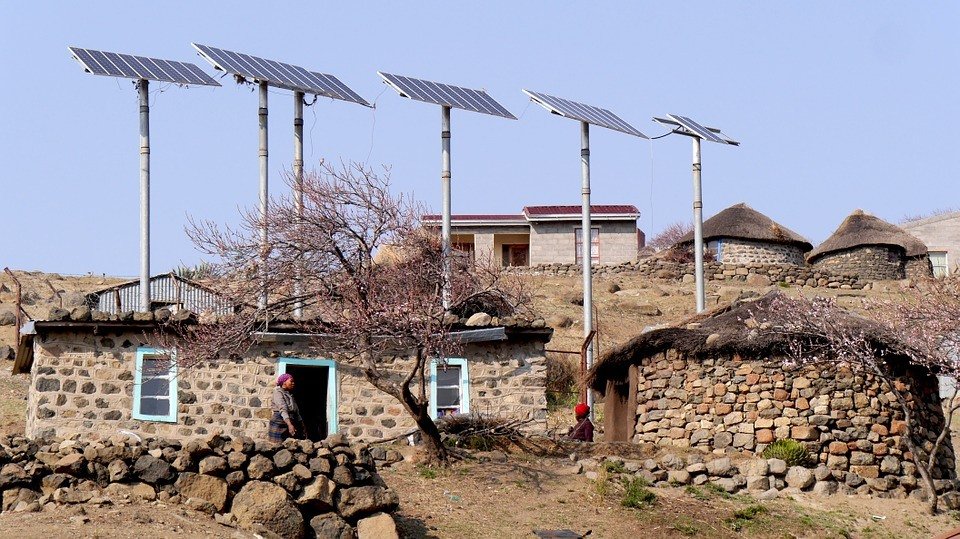 After decades since it was introduced, solar energy has finally become viable. The two obstacles to its wide use, high-cost and low energy output, have been significantly reduced (if not eliminated) thanks to new investments and better technology.

So much so, in fact, that a CNN report, citing research by Bloomberg Energy Finance, said that solar energy is already “killing” coal. The numbers look formidable: for example, research forecasts that its use will grow to 169 percent by 2040 while coal energy will decline by 51 percent.

Widespread solar energy use is made possible even more as the cost of generated electricity keeps going down. In 2009, electricity price from solar energy dropped by 75 percent and is projected to plunge a further 66 percent by 2040.

In some countries, including the U.S., it has also become as cheap as coal. While coal, oil, and natural gas aren’t going away anytime soon, research shows that the U.S. would be sourcing 38 percent of its energy from solar resources by 2040. 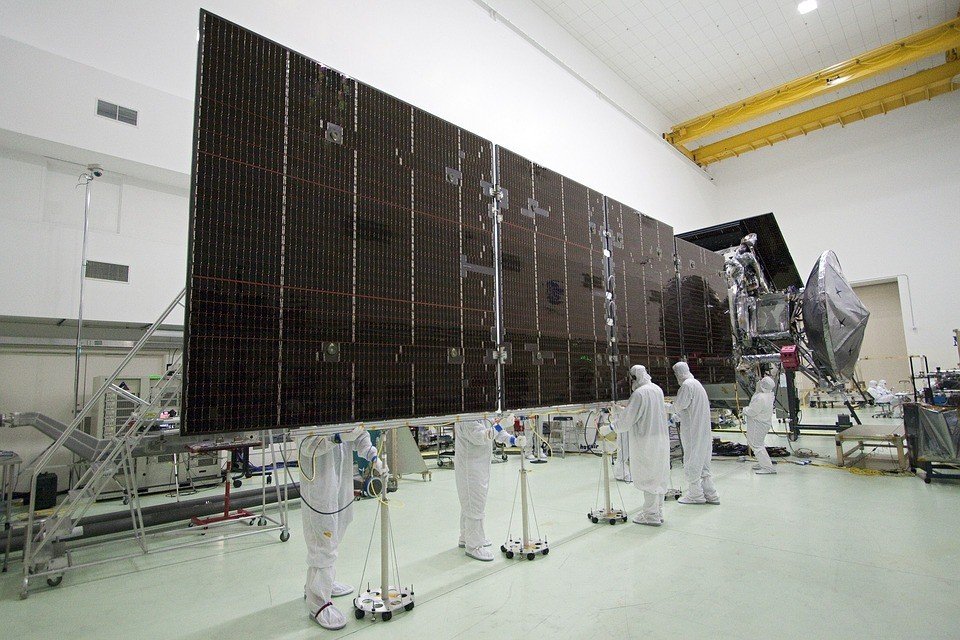 Many homes and businesses are already dependent on solar panels. (Source)

Investors are also pouring in more capital into renewable energy. At the present rate, investments in the renewable energy sector would reach $7.4 trillion. Of that amount, $3 trillion would go to solar energy.

For homeowners, being solar-powered has several benefits beyond just saving on electricity cost. According to Energy Sage, solar panels are paid off in less than ten years, with a 20 percent ROI. Furthermore, it protects homeowners from rising energy costs. Solar panels also increase the property value of one’s home. The solar industry is also creating jobs for communities.

For investors, solar energy stocks might just be a good pick for the medium and long-term. While solar energy stock prices have dipped, Investopedia thinks this might be an opportunity to buy. There’s good reason to think that prices will go up again, considering that solar resources use is “skyrocketing” and the industry now employs some 270,000 people.

Solar energy is definitely in our future, and it would be wise to prepare for it by getting informed now and planning accordingly.