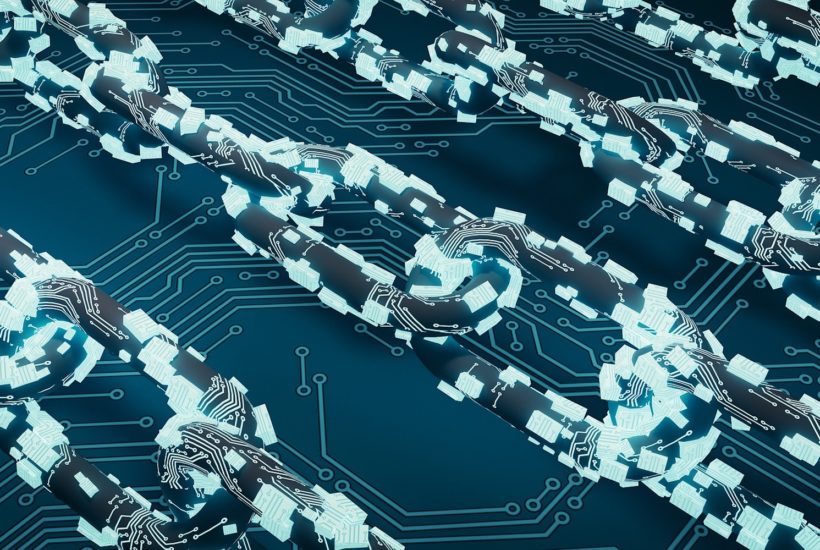 In the world of cryptocurrencies, the blockchain is generally the authority that decides neutrally whether a transaction is validly written. So far, IOTA has chosen a special route with its central coordinator. This has proven to be an emergency brake when a serious mistake in the official Trinity wallet from IOTA offered hackers an entry window in mid-February.

However, basically IOTA also wants to create trust through decentralization in the future and is therefore working on a decentralized IOTA 2.0 under the project name Coordicide. It was clear early on that the widespread Proof-of-Work (PoW) and Proof-of-Stake (PoS) protocols barely meet IOTA’s requirements. Now IOTA co-founder Serguei Popov and IOTA Research Councilor Dr. Bill Buchanan came up with a technological solution for Coordicide.

Find out more about IOTA 2.0 and read the latest finance news with the best online news aggregator, our companion app Born2Invest.

IOTA 2.0 could score with innovation in consensus building

Popov and Buchanan overwrote their thesis with the title “Fast Probabilistic Consensus within Byzantine Infrastructures.” Not only does that sound complicated, it is. To explain: under probabilistic science provides statements about probability, with Byzantine first democratic ideas and approaches to legal security from late antiquity are associated.

Popov and Buchanan want to prove that it makes sense to automatically give the participants of the IOTA network a level of credibility. This enables the network to reliably fend off hostile attacks by new participants and to quickly and securely establish consensus on transactions to be confirmed during normal operation.

At PoW, it’s crypto puzzles that must be solved before a transaction is approved. At PoS, it is randomly selected network participants who decide. The idea for Coordicide at IOTA is therefore following its own path and wants to prefer network participants for validation that have proven to be correct, in which no suspicious decisions occur. For IOTA, the question of building consensus is so central because the network in the Internet of Things (IoT) also wants to integrate less powerful end devices and has to strive for a high throughput rate. The decision as to which protocol IOTA 2.0 implements in the end is almost a philosophical discussion, as demonstrated by contributions by developer Hans Moog or IOTA co-founders David Sønstebø and Dominik Schiener.

The proposal by Popov and Buchanan now benefits from the fact that it has already been checked for plausibility by external experts and only then released for publication in the journal “Journal of Parallel and Distributed Computing”. On the other hand, the latest progress report on IOTA 2.0 named the consensus question for Coordicide as unsolved. There the developments could have overlapped in time.

In order to understand the scientific evidence of Popov and Buchanan, considerable specialist knowledge is necessary. But it appears they have devised a workable model for the Coordicide protocol. It could already be implemented in the second planned test network for IOTA 2.0 called Nectar. Then results would also show whether the theory proves itself to be an innovation in everyday life. Because nobody at IOTA wants to dare to experiment if Coordicide is transferred to the mainnet at some point in 2021 according to the current schedule.

(Featured image by xresch via Pixabay)